Spiders are a crucial part of our world’s environment, and their existence in this world started a long time ago. Spiders can inject poison through their fangs, which can cause serious problems.

However, there are some spiders that do not pose much threat, but it is still recommended to stay away.  Some spiders are very small in size, and they don’t tend to suck, bite, or cause any serious injuries. Comparing a spider with a mosquito will not be fair because a mosquito is capable of causing more damage than a spider.

On the other hand, our world is crawling with many dangerous spiders, and most of them are listed below. 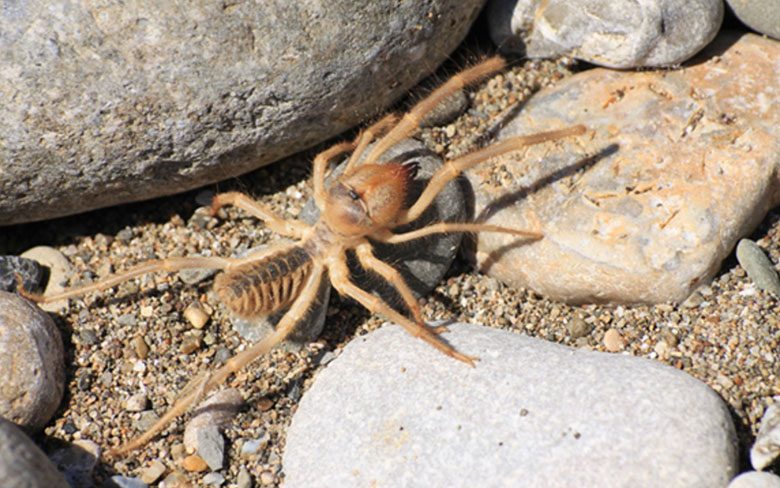 The camel spider rages with terror. Camel spiders are 15cm in length, and their jaws are their main asset. However, despite it being large in size and dangerous, it is not considered to be a spider or a camel. Camel spiders belong to the category of arachnids, and they are called solifuges, and that translates to ‘flee from the sun.’ You will not see camel spiders crawling anywhere in the world; they are only found in deserts. By knowing their favorite place to, they are also known as sun spiders or wind scorpions. 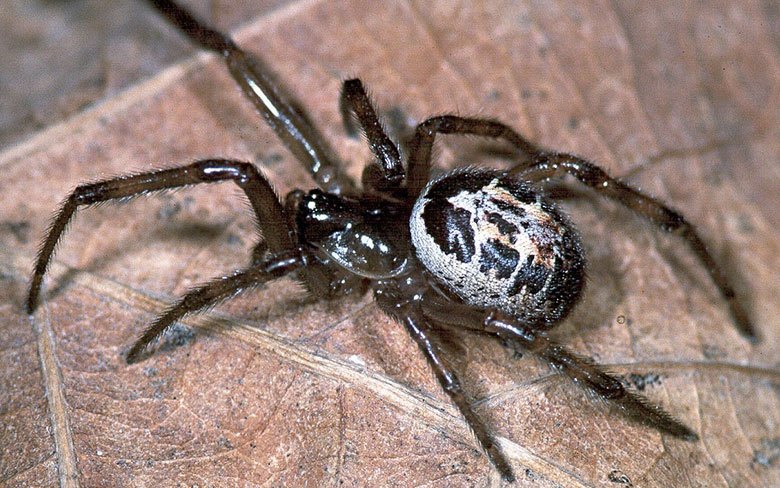 Not sure if this is a myth or not, but the false widow spiders were first believed to come to the Earth in fruits in the 1870s. These spiders are mostly found in England, and because of the frequent climate changes, the number of false widow spiders is increasing. Once bitten, the wound area can become the size of a tennis ball. At first, the bite does not seem to cause problems, but after some time, the bite starts to drain the energy of a person. If the bite is not taken seriously, it can cause serious problems and can be only cured through surgery if it gets out of control.

The Brazilian Wandering spiders are found on Earth in eight various types. These spiders only exist in Brazil, but some of its types are spread in Latin America as well. They are two inches in length and about six inches long legs. The Brazilian spiders are not like other spiders, they don’t bring their prey to them, but they go to their prey themselves. These spiders are known to be very aggressive because they are always waiting to attack vigorously.

Out of all the spider bites, the bite of the Mouse spider is considered to be the most vicious. The mouse spider has almost 12 types, and each type’s name comes from their furry and soft abdomens and not from their terrifying attacking techniques. The poison these spiders’ posses can be able to kill a person. Not only does this spider look dangerous, but it actually is very dangerous. 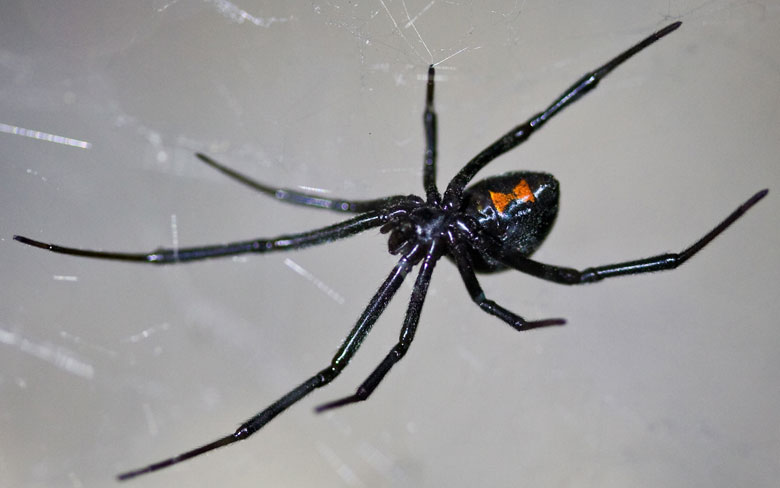 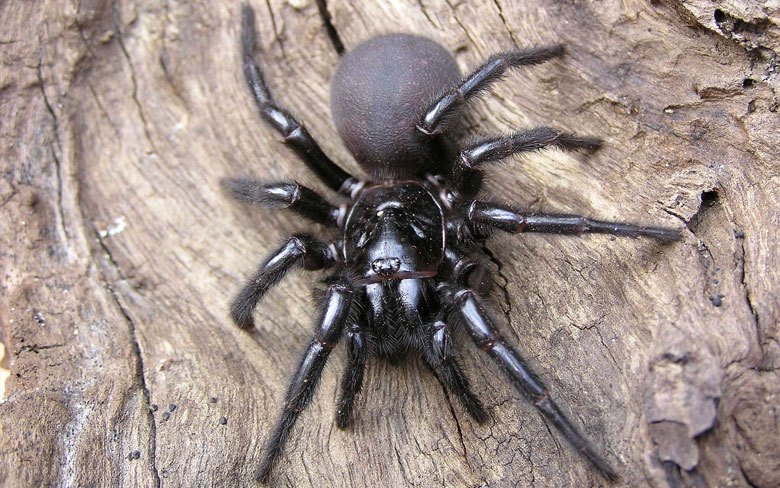 The Funnel-Web spiders are usually found in Australia, and there are 43 of them. The name funnel-web spider was inspired by the way these spiders create their webs. They build their webs on wet grounds and build horizontal webs, and each web contains a funnel in the middle. This spider waits for the prey inside the funnel and attacks on the perfect time.

The male funnel-Web spiders are mostly the ones that attack, and their attack is so dangerous that it can kill a person in 15 minutes. Their bite makes a person numb, and an excess amount of saliva starts to come out from the mouth. A person starts to lose their consciousness and can have breathing issues. 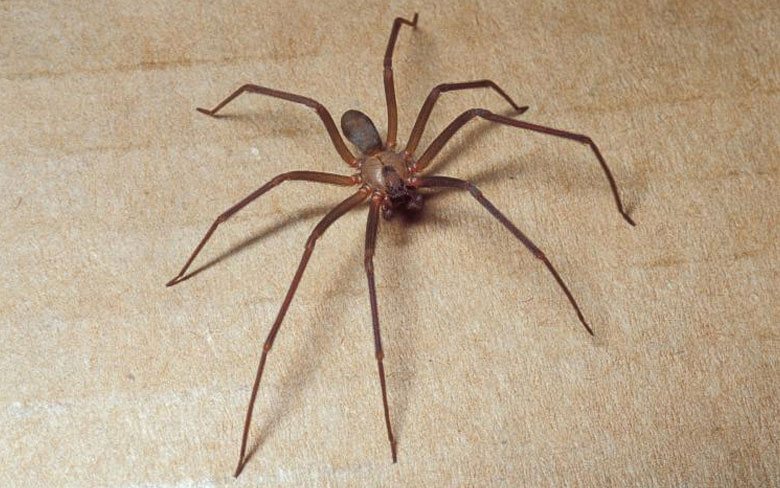 It is very easy to recognize a Brown Recluse spider because it has a violin mark on its cephalothorax. For this very reason, these spiders are also known as violin spiders or fiddleback. However, the most distinguished feature of the brown recluse spider is that they have 6 eyes instead of having the usual 8 eyes.

These spiders are very small and are found in the Southern parts of the United States. Despite of their small size, they are still able to mark a vicious bite. Those human beings that are sensitive to a spider’s attack can have a breakdown. When we talk about the intensity of the wound, it can become the size of a hand when left untreated. 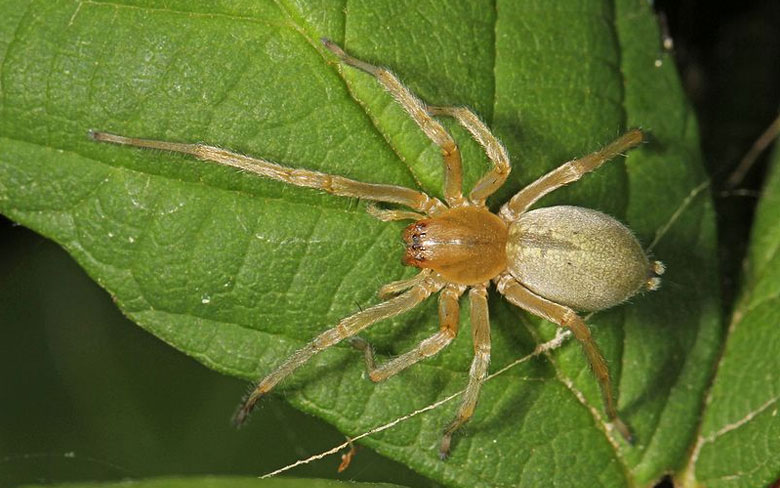 The Yellow Sac Spiders belong to the Cheiracanthium spectrum, and their species are found in different parts of the world. Their size is half the size of an inch and is mostly pale. Yellow Sac Spiders are fond of the smell of gasoline.

The bite of this Spider is very contagious, and it can cause immediate damage. However, their bite is most dangerous to those who have allergies. 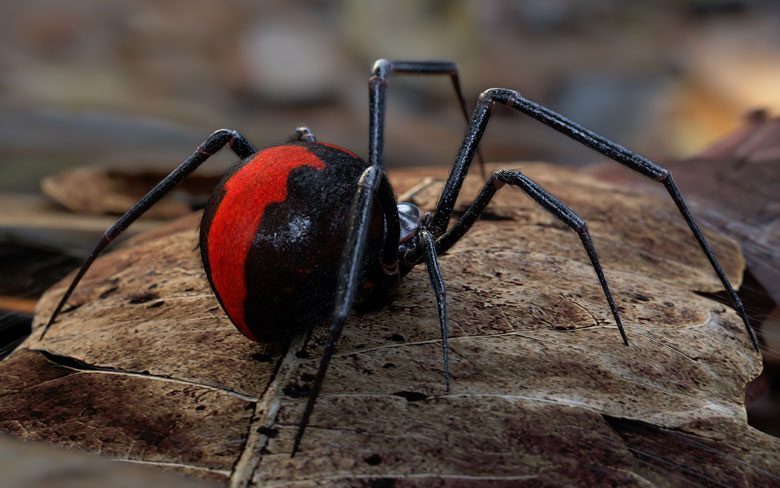 The Redback spider is a bit similar to the Black Widow Spider, but you will be able to differentiate them by their appearances. The Redback spider only exists in Australia, and you can recognize it with the red stripe on its back. However, the red mark is much intense on the females than on the males. These spiders are not big; in fact, their bodies are the size of a pea.

The good news is, the bites of redback spiders are not much serious. The symptoms of a redback bite are sweating, muscle weakness, vomiting, and nausea. 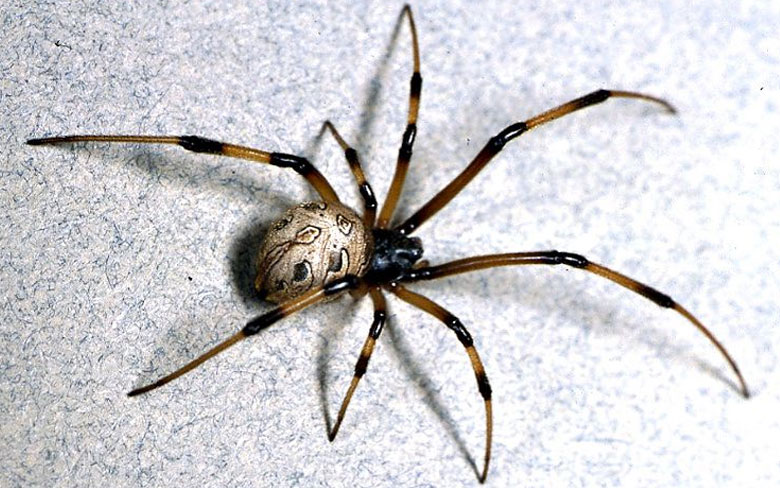 The Brown widow spider is close to the black widow and the redback. The only difference is that the Brown Widow spider has a different color; it is gray and dark brown. There is an hourglass-shaped mark on their abdomen. Brown, widow spiders, are mostly found in tropical places. At first, these spiders were not much in number, but ever since 2003, their quantity has increased a lot. The Brown Widow spiders do not live close to the humans, but they live in those areas where there is no sign of disturbance.