Snake is one of the most dangerous reptiles on the surface of the earth. There is nothing cute about them. They are fast; they are dangerous; they are venomous. They can attack you faster than you can think. Also, the snakes are present in various sizes and length, so it is better to stay away from them. But today we have done some research to guide you about their venomous snake which can be found if you happen to be in a jungle, so you stay safe. The top/most venomous snake’s list is as under: 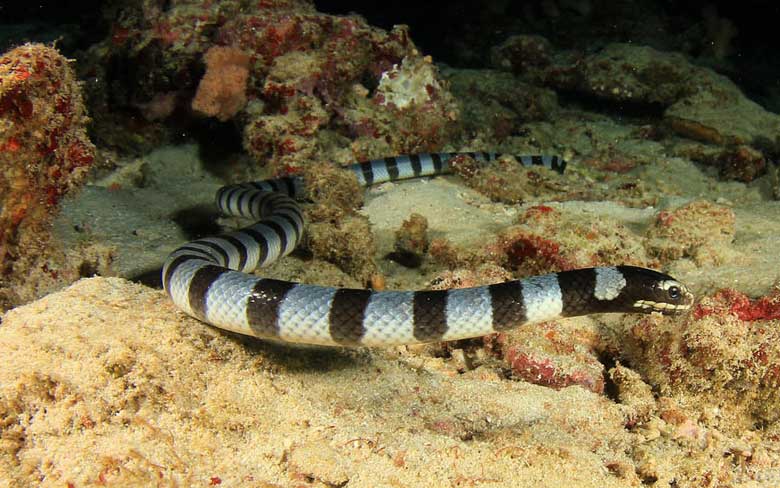 The most venomous snake on the earth is known as Belcher’s Snake. It is not found on land but in the sea. The venom of this snake is so powerful that a few milligrams can kill almost 1000 people. Mostfishermen are the victims of this snake, andthe poor people get attacked by it as they try to pull the fishing nets from the ocean. It is found in the waters of South East Asia and northern Australia. 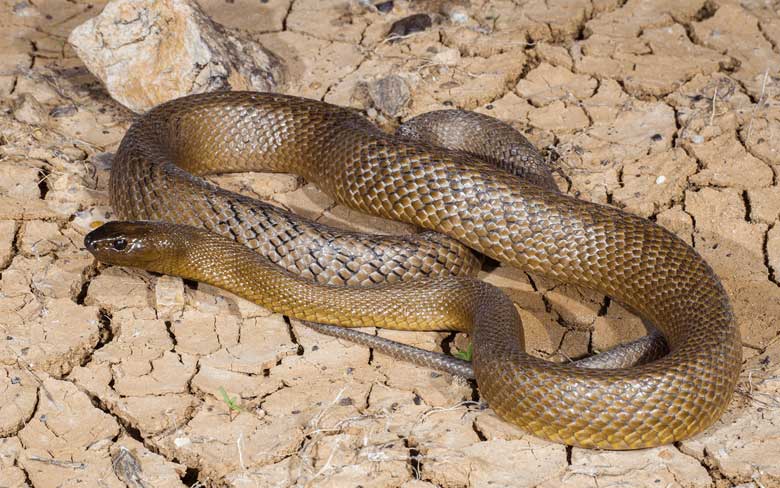 I have placed this snake on number place as well as this snake is to be found on earth, and its venom is capable of killing about 100 humans or 250,000 mice if one bite which contains 110mg venomis injected. Fortunately, it is not an aggressive snake as it stays put in his hide while rare people have encountered it on wild. If a human gets attacked by it, then within 45 minutes the bite can become fatal. 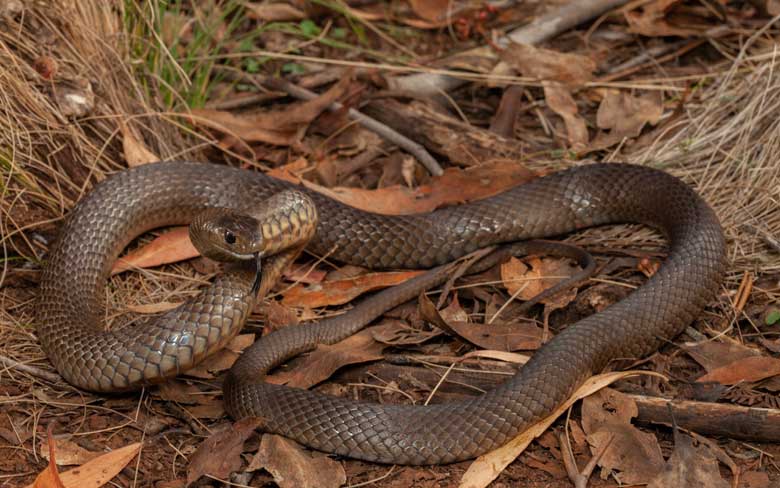 You can imagine the level of dangerousness when 1/140000 ounce of its venom is enough to kill a fully grown man. Another reason for its being dangerous is that it has a vast variety in specie which means more venom and different types of deathly venoms. It is found in Australia, but interestingly, this snake prefers the populated areas and centers. It is a very aggressive snake, and it rapidly strikes in defense when under threat and chases aggressively as well. 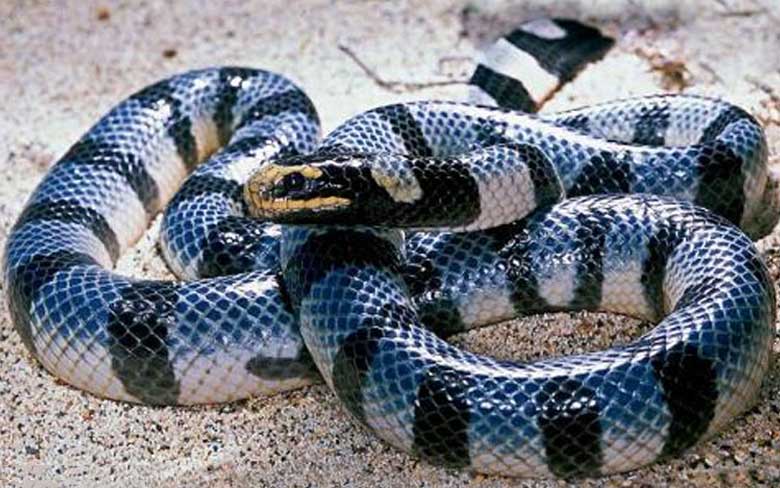 The venom of this snake which is foundin South East Asia and Indonesia; has more potential than a cobra. To be accurate almost 16 times more powerful and deadly venom. These snakes attack other snake and even prey of their kind. They are pretty aggressive under the blanket of darkness. Its venom can cause quick paralysis. If the medical team comes to the rescue in dire time, then you can be cured. Otherwise, the bite and venom of Blue Krait can cause death from 6 – 12 hours. 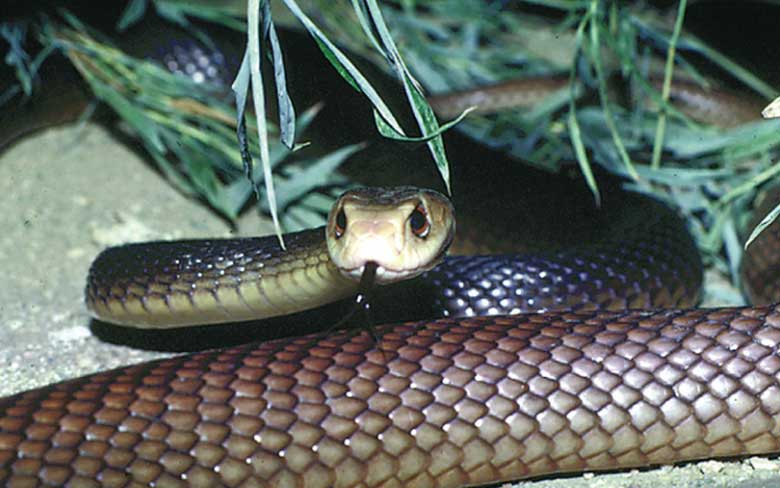 The venom of Taipan is so immensely powerful that it can kill almost 12,000 guinea pigs in a single The venom can cause serious blocking of veins and arteries and clots the blood. The venom of Taipan is known to be highly neurotoxic, a quality which links it to the Black Mamba. It is found in Australia; one should not get involvedwithh this type of snake as no survivor from the bite of Taipan has been known till today. 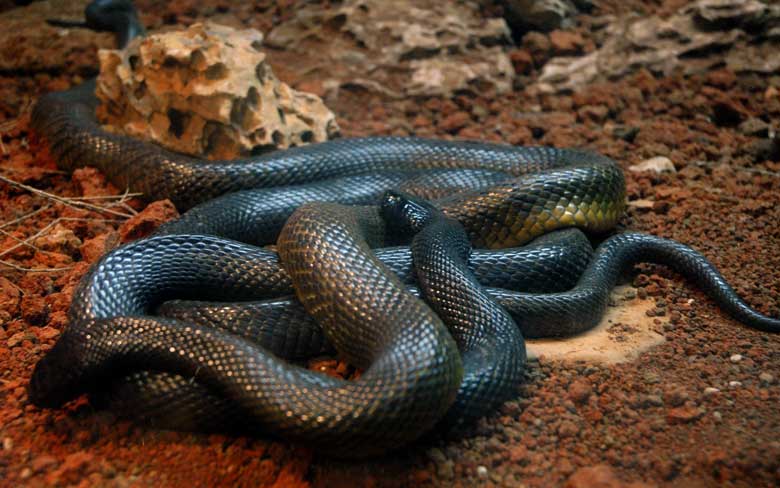 It is perhaps the fastest and most aggressive snake which is found on the African The attack is so deadly and precise that no one can survive. The speed of this snake can reach up to 20 km/h which is highly dangerous as they chase their preys and keep attacking as they have it in their nature to strike at least 12 times in a row. The venom in a single bite can kill 10 – 25 humans. Perhaps the most researched snake as well, black mamba produces 100 – 120 mg in a single bite out of which if 0.25 mg/kg is injected in human then there is a 50% chance that the human will not survive. Symptoms can be of double visions, tunnel vision, excessive production of saliva and ataxia where you lose control of the muscles. If the treatment is not done, then the symptoms will continue to grow into severe abdomen pain, nausea and shock, and paralysis. After this coma and then death is declared for those who are bitten by a Black mamba. A single can be so fatal that it can lead to death in 15 minutes to 3 hours depending upon the nature of the bite. [Image Source] 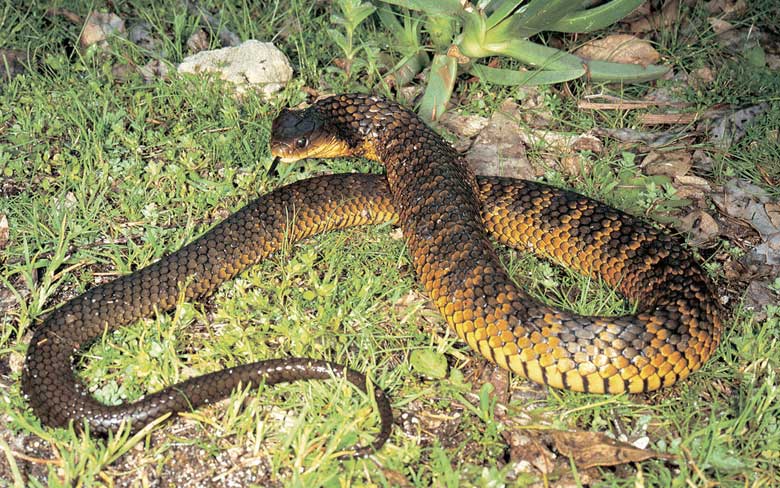 Another entry from Australia, this snake has the outer skin which resembles like a tiger. The venom in a single bite can kill in 30 minutes, but it can take almost 6 – 24 hours for the venom to keep working in the body. Before the introduction and development of the Antivenin, the fatality rate had 60 – 70 % tiger snake attacks. Usually, this snake does not strike but when it does, the precision is undeniable, and symptoms can be numbness, sweating tingling, difficulty in breathing and paralysis. Also, this snake does not like to strike and mostly leave the scene when it is bothered but if he gets irritated or cornered; he will retaliate, and then you can imagine the destruction. 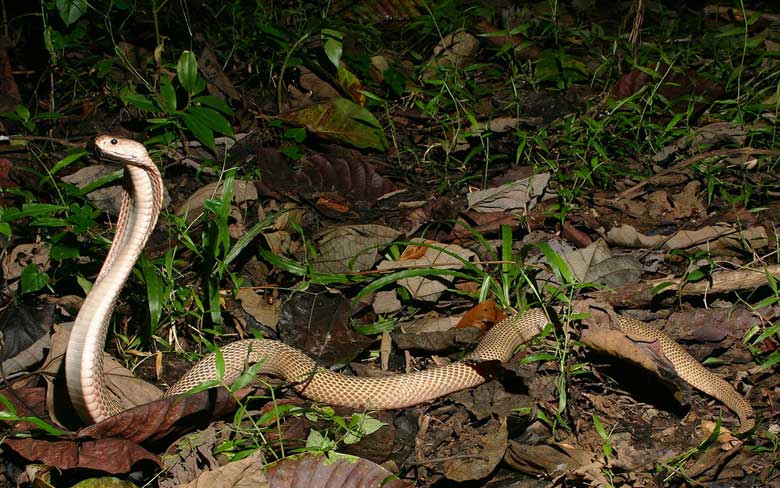 You must have noticed that not many cobras were included in this list, but this Philippine cobra is the most venomous amount the cobra family as well. Cobras have the capability that they can spit the venom from a distance, but this snake can distance up to 3 meters and throw one of the deadliest and venomousvenom on its attacker. Symptoms are cardiac arrest and respiratory dysfunctionality which leads to respiratory paralysis and eventually in death. Also, headache, nausea, vomiting abdominal pain, dizziness, diarrhea,and collapses are included in the symptoms. 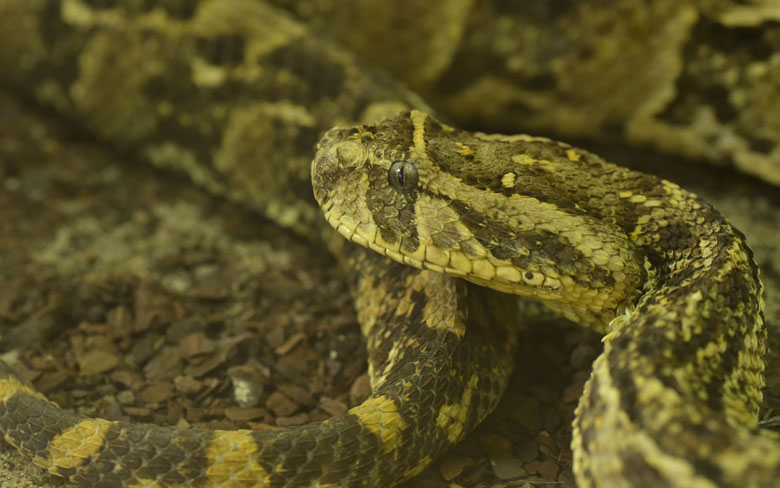 This venomous snake is found all over the world but especially in Middle East Asia and South East Asia. Among the family of vipers, Saw Scaled Viper and Chain Viper are the most dangerous ones. These snakes are quick, and they attack in such rapidness that one is never ready. Common symptoms may include swelling in the bite region, bleeding from gums and low blood pressure, and blistering in the bitten region. Also, vomiting and facial swelling can occur as well. The pain of the bite of this snake can last up to 2 – 4weeks, and you can imagine what powerful and dangerous venom it is that cardiac arrest can happen even after two weeks of the attack. [Image Source] 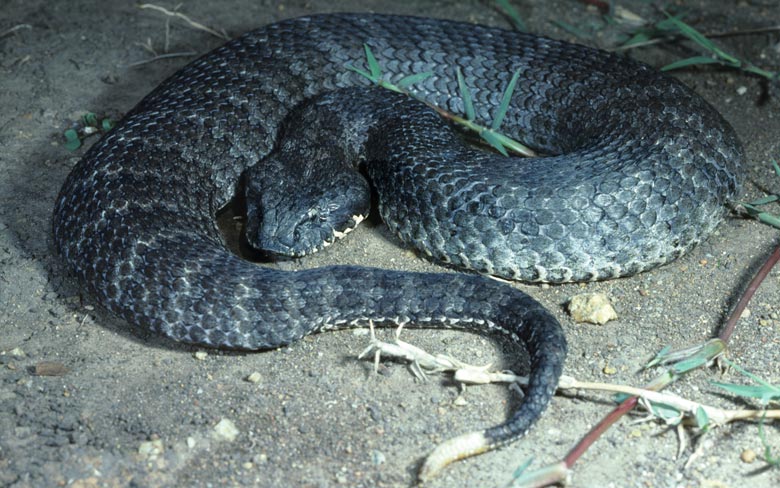 This is yet another snake from the land of Australia and New Guinea. These snakes kill other snakes through ambush which makes them more poisonous and dangerous. They can produce 40 – 100 mg of venom in a single bite. Since the bite is one of the most dangerous bites in the world, it also has the potential of neurotoxin. The venom affects the neuro-system and reparatory system which can lead to paralysis. The ambushing strategy is also very interesting where the snake stays in hiding and attack within the 0.13 seconds on the prey and causes them to die quickly. 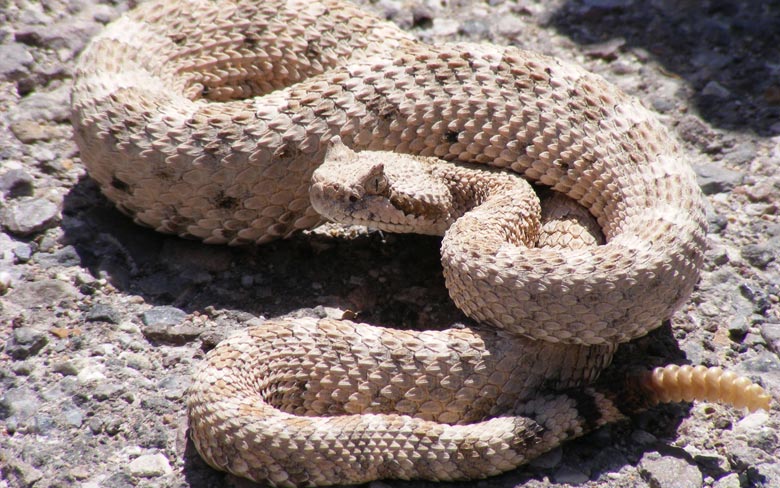 The only snake from American lands which is famous worldwide for the rattle tail. They can attack at the height which is almost equal to their 2/3rd length. One of the deadliest venom producers, the Eastern Diamondback is considered to be the deadliest among the rattlesnakes family. Their venom can destroy tissues of degenerating organs and clots the blood while common symptoms can be drooling and inability to breathe. If the bite is not treated on time, then one can suffer from paralysis which can lead to massive hemorrhaging and eventually the bite can become fatal.

Most Dangerous Fish in the World