Mountain climbing is a fun and healthy activity for many people. But when the mountains take dangerous forms, it becomes more of a challenge. Still, people try to climb them, so no mountain is left undefeatable.

In this perspective, I bring you the world’s most dangerous mountains who had claimed hundreds of lives before they were conquered. The list is in no particular order, but the highlighted fact is that these mountains are termed as killer mountains for their high rate of fatality. 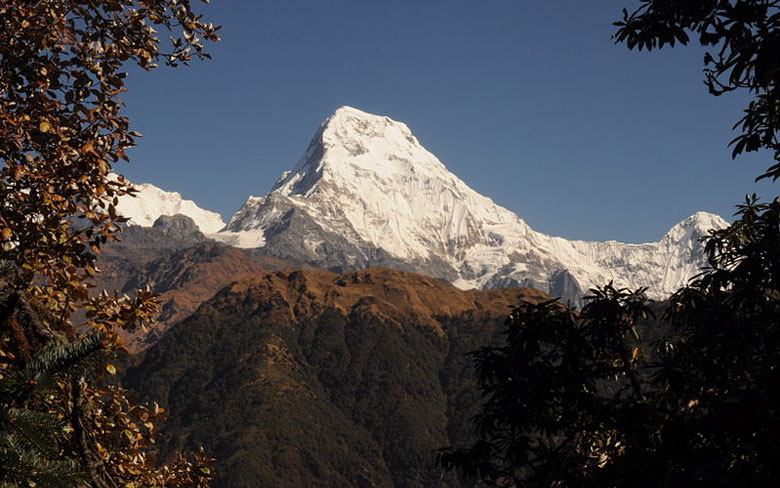 It is the 10th highest mountain in the world with it being 26,545 feet high. Because this mountain has claimed 63 lives, it is termed as the worst climbing trek in Nepal. Even though it has such a high fatality rate of 33 percent, 191 people have climbed it. It has an extremely heavy snowing event happening on it which makes the trekking and climbing extremely difficult. In 2014, while people were climbing this 8000-meter mountain, a snow storm came, and 6 feet of snow fell in just 12 hours killing 43 people while 500 people were stuck and needed help. 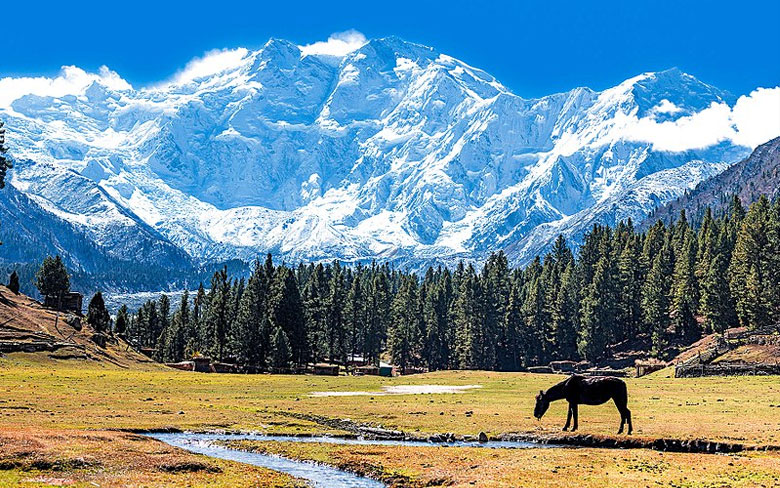 With an amazing height of 26,657 feet, Nanga Parbat stands proudly as it is often termed as the tallest mountain in the world. It claimed 31 lives before it was defeated by an Australian hiker in 1953. It is known as a killer mountain because of its extremely dangerous rock and ice formation. 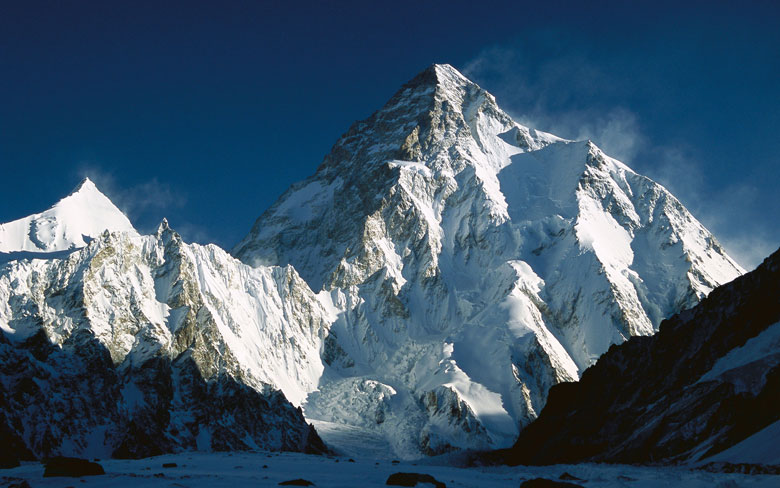 It is known as the second highest mountain in the world with its height being 28,251 feet. This mountain is known to have a grudge against women. After the first woman who climbed it successfully in 1986, the next five female climbers lost their lives while attempting to climb it. It has bad weather conditions and avalanches along with aloofness and intense lengthy tracks. 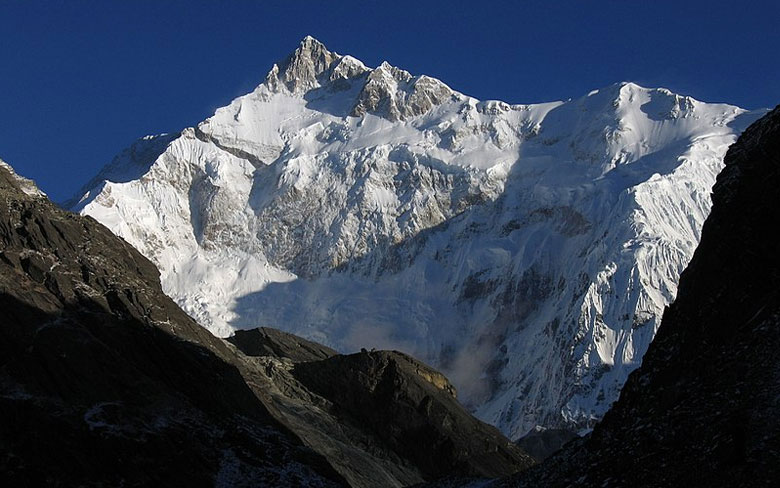 One of the most dangerous mountains is known for the avalanches and extremely harsh and bitterly cold weather as it holds the height of 28,169 feet. This mountain got a description in one of James Bond’s novels in 1999, but this does not mean it is something easy. It is declared the third highest mountain in the world with 20 percent of fatality rate and almost 200 people have climbed it successfully. 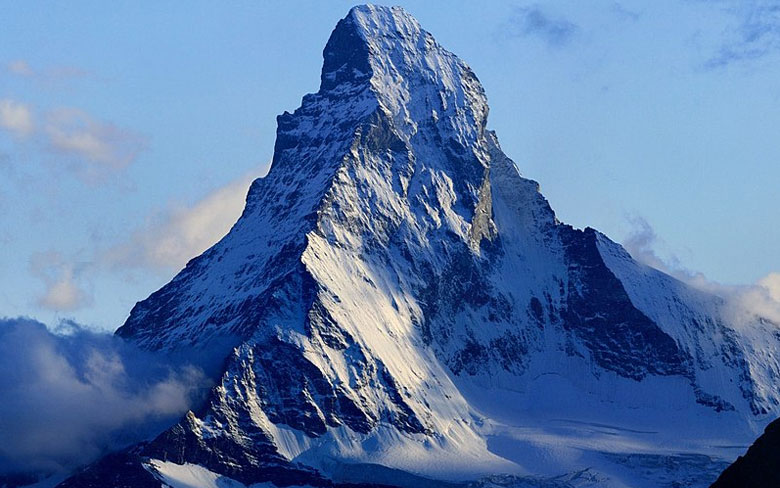 It has an incredible height of 14,691 feet; it is one of the most dangerous mountains in the world. What makes it difficult it the harsh weather and unexpected dangers of avalanches. While many climbers do the climbing successfully, inexperienced climbers will face unexpected twists and turns. It has claimed 500 deaths since it was the first ascent. 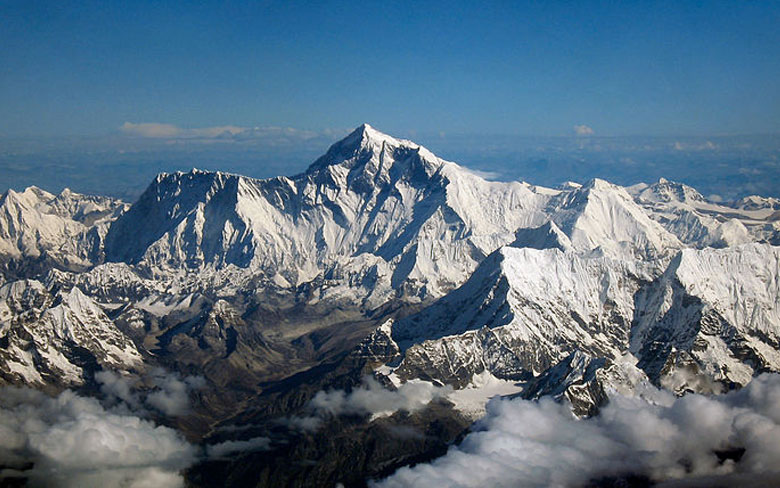 It has the height of 29,029 feet which makes it the number one in the list of highest mountains. So many attempts are made every year to submit this mountain that its fatality rate has respectively lowered than others. With only 1.4 percent fatality rate per 100 summits, it has paved the way for many climbers. 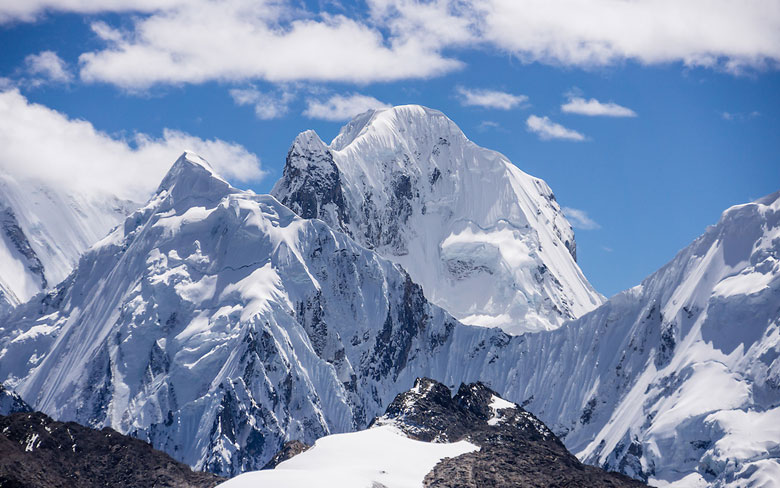 By far the most impossible and difficult mountain to climb is Siula Grande. With the height being 20,814 feet, it is composed of sheer vertical length and impossible west and south faces. In 1985 two friends went to the summit, and they eventually did but faced life-threatening circumstances. They both survived the journey and later explained they tale in a book and a film. 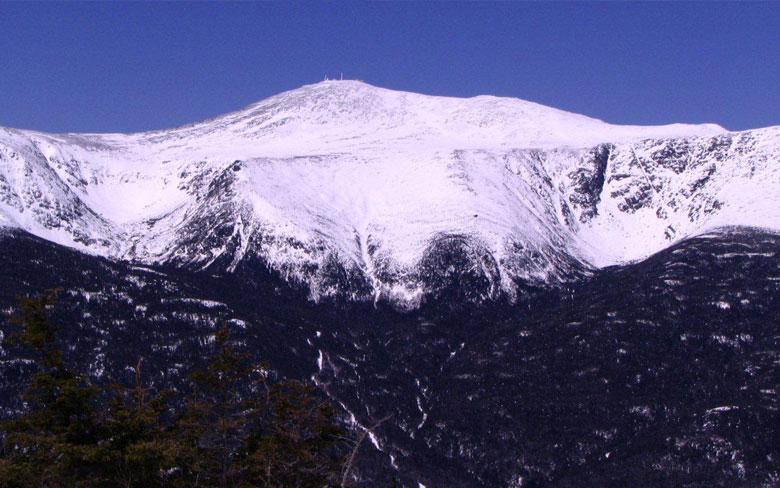 Thought the height is not much with just 6,288 feet; the constantly changing weather conditions and extreme coldness make it one of the most difficult mountains. To add more to your information the fastest wind ever recorded was found in this place where the temperature gets as low as -50 degrees Fahrenheit. 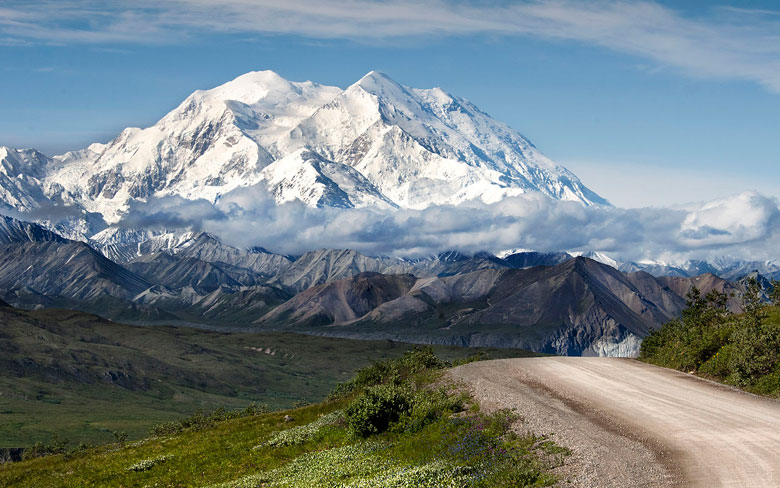 With its height 20,320 feet it is the highest peak in America. What makes it dangerous it the nature of it as this mountain is prone to earthquake. Along with dangerous routes and falling rocks and high altitude, it does not surprise anyone when they learn that half of those who try to climb it, end ups dead. To add more to its difficulties, the period required to climb it last from two weeks to four weeks. 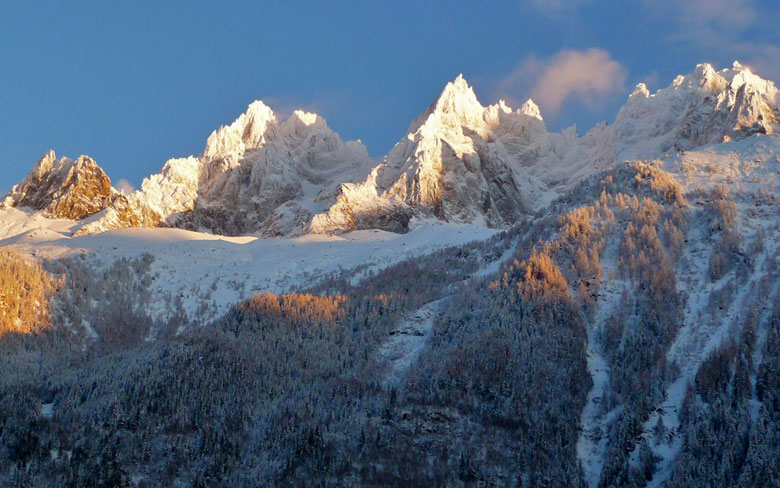 This is perhaps the tallest mountain the Alps with the height being 15,777 feet. The nature of its dangerous is not the ice or the falling rocks or the climbing challenges like other mountains but the long lonely route. It is also the busiest mountains in this list as more than 20,000 people try to summit every year. Due to such heavy traffic, the fatality rate is also high with 100 deaths per year.