Rivers play a vital role in the life of human being. The presence of water indicates the well-being of life and vegetation. Rivers can be used for various benefits like transportation, drinking or even for adventures like swimming, rafting, and many others.

But as the population of humans has increased, it has caused some effects on the rivers as well. Today we will present you with the top 10 most dangerous rivers in the world. They are dangerous because of their size, impact on land and humans and of course, the dangerous and unknown species of animals living in them. 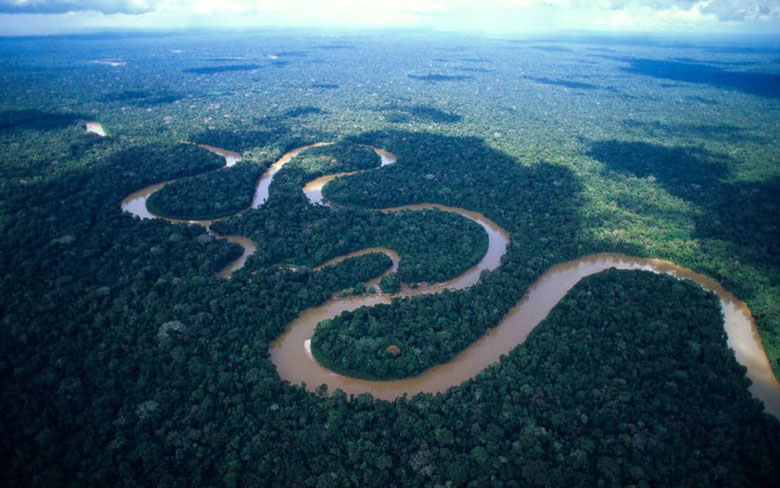 It has been declared the most dangerous river in the world due to its incredible length and presence of intensified forest around it. The forest is known for animals which are yet to be uncovered. It is present in South America. So far, the animals found in the forest are extremely dangerous, and they can kill in the matter of a few seconds.

Not to forget the danger which lies within the water as they are many which have not been brought to the light but we are to believe the rumors and proven theories about anacondas and piranhas, then you can imagine the level of danger of Amazon river.{Read More: Most Dangerous Amazon Rainforest Animals} 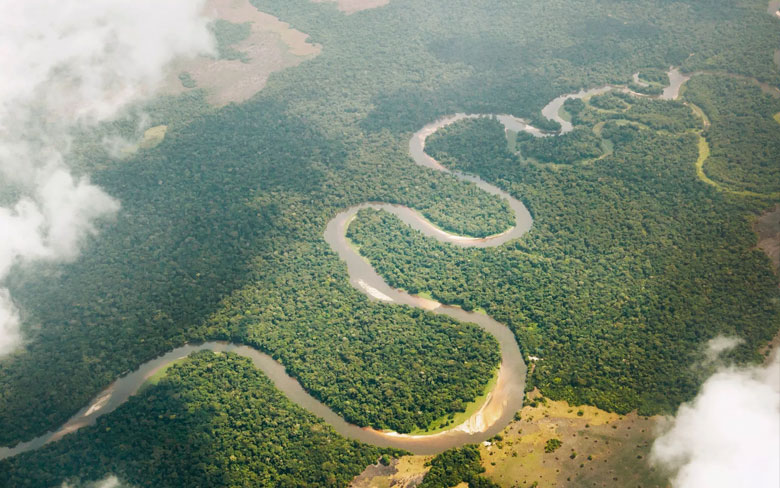 World-wide known as the ‘Heart of Darkness’ due to its length and wild vegetation around it. It is located in Africa. The prospect of security is low here due to unpredictable animals which can be lethal beyond our imagination. The river is stretched approximately 3000 miles which say a lot about the risk it is. Furthermore, you cannot ignore the damp and wildly grown vegetation which can be marked as a dangerous, deadly maze for anyone who wishes to have a trip there. 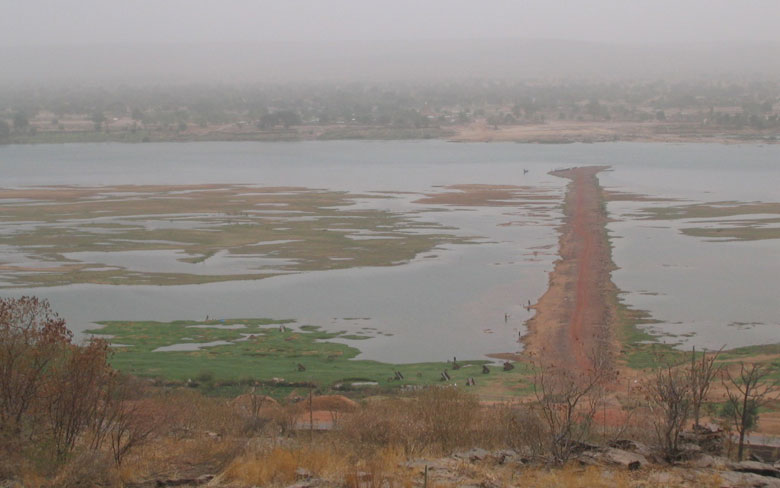 It can be found in Western Africa as it is stretched over the area of 4180 km. This river has been responsible for downing more than 20000 people due to massive floods in the city.

Niger River went out of control and flooded the nearby city causing the death not only among humans, but animals were killed too. The number was outrageous, and the destruction was unimaginable. Almost 30,000 animals died due to the flooding of Niger River. 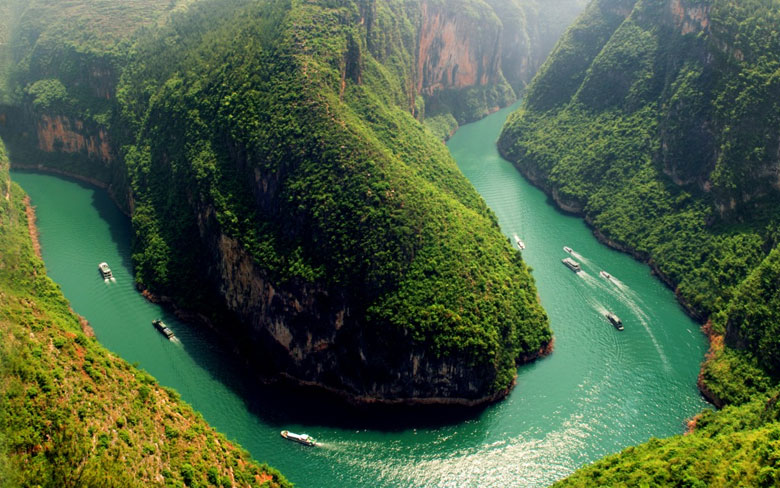 The most renowned river from China, its level of danger is related to industrial waste. Yes, it may seem unrealistic, but so much industrial waste is thrown in this river that it has affected the resident around it.

Sadly, with the advancement in the technology and industry, the Chinese have been not so careful about the disposal of the waste, and it has caused a changed in the color of the river water.

Due to the toxicity level being high in the water, many lives have been lost to it, and the fatality rate has been increasing at an alarming condition. 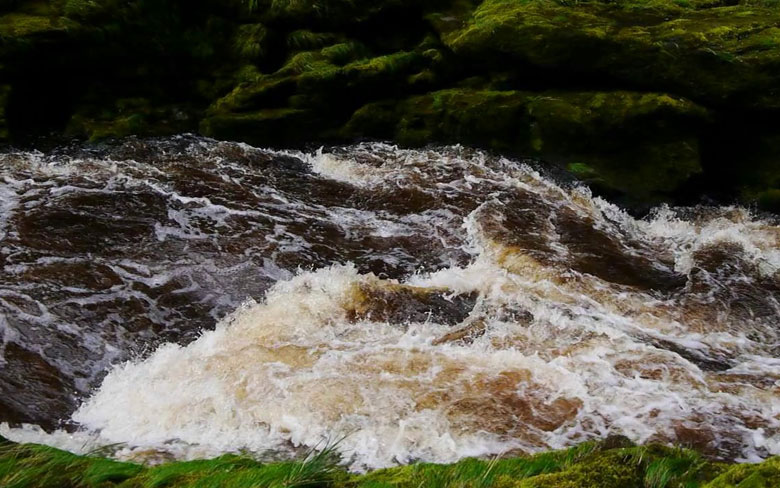 It may look peaceful from outside but inside it is nothing but deadly trap and rarely people who fall in it, get out alive. It may seem alright to enjoy a lovely stroll by the sides of this river as it is present in Yorkshire, but if you fall in, the slippery rocks will not allow coming back up.

To add more to the worst scenarios, the current of the water is so fast that it pulls you back in and does not give you time to get back up. 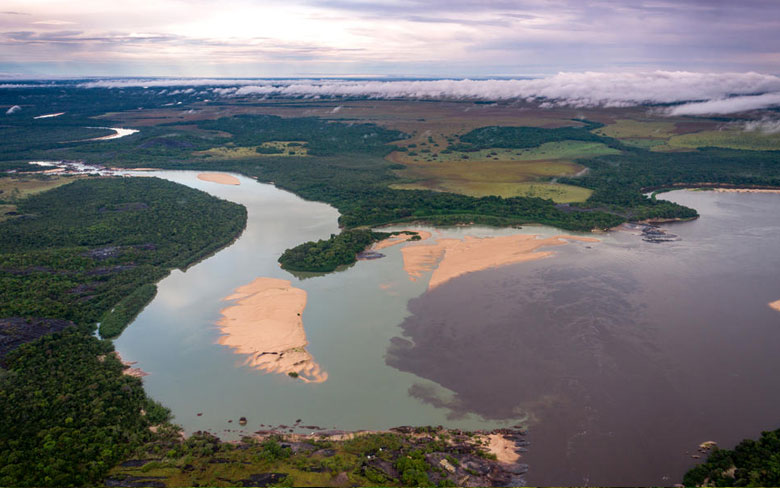 The river is so long that make you lose your path easily. The length over which it is stretched is almost 2,140 km.it has such an intense reef system going inside that if one falls in it, the back to the top is almost impossible.

The curvy nature of the sides of the river and the fast-flowing current only adds to the danger and fatality of the Orinoco river. Another factor which is impossible to ignore is the fact that it has sudden waterfalls which makes it even more dangerous. 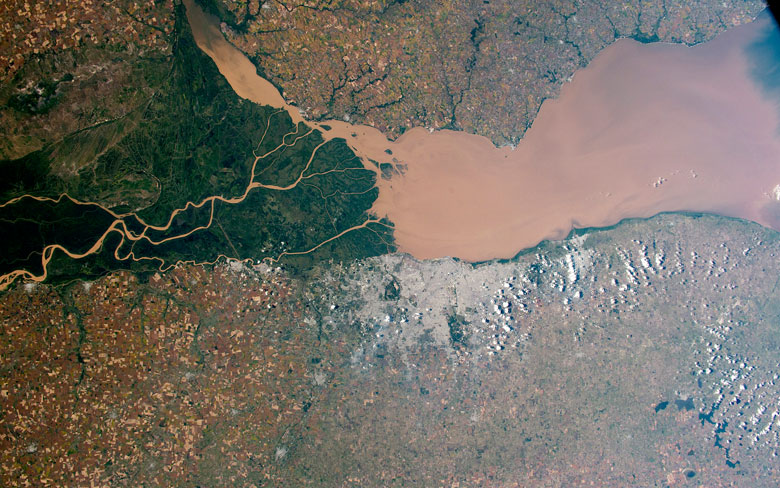 The name of the river is derived from Tupi language which means ‘like the sea.’ The name itself gives fears to people as the river size is too big and the current flow is extremely dangerous.

The floods keep happening due to its massive size, and there is nothing one can do about it. Another reason for its hazard nature is the sheer length which is,4,880 km long and it has some undeniably insecure regions. So, one should take proper precautions if he or she wishes to enjoy a swim in this river. 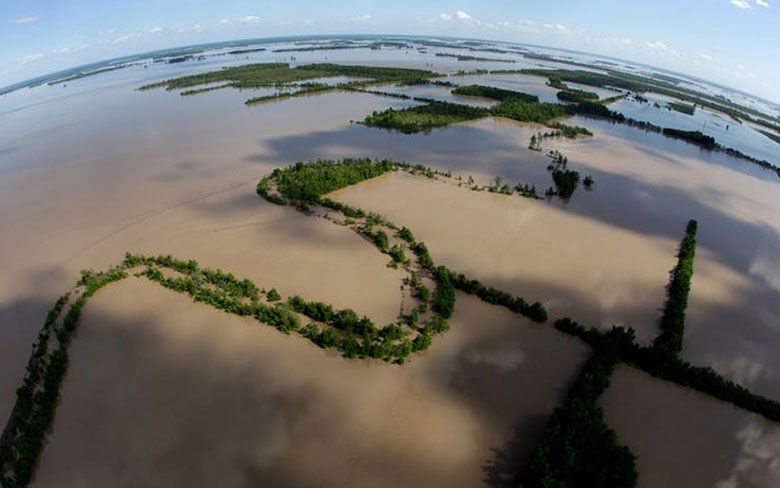 Perhaps the most mortal rivers in the world. It is located in the United States of America. This river serves as the second largest drainage system of the country, and it has populated the river water beyond imagination.

As for the dangerous aspects, the current of the water is fierce and extremely fast. Therefore, one should think million times before taking a swim. While the toxicity of the water is high enough to cause serious illness, the river current only adds to the lethalness of it. 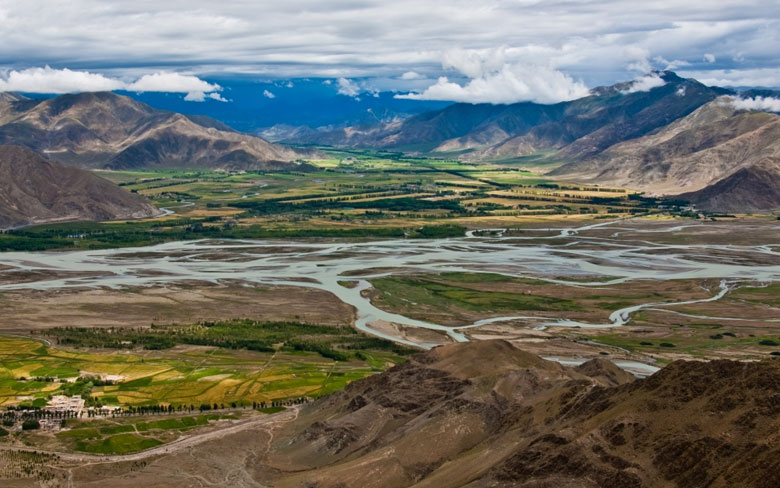 It is the river from India which also goes along the border of China and Bangladesh. The factor which has made it dangerous enough to enter into this list is the fact that when glaciers melt from the Himalayas, they fall into this river which causes the flooding.

Due to such situations, many times nearby villages were uprooted by the water of Brahmaputra River. Furthermore, the warning has been issued about the Guwahati being hit by heavy floods of Brahmaputra river. Therefore, the intensity of its danger is never to be taken lightly.

Perhaps the most famous river for the enormous length is River Nile. But don’t let the size fool you. As long the entire length of the river is, the intensity of danger living under the water increases with it.

The lengthy, flesh-eating crocodiles, humongous spiders, and highly infectious mosquitoes. The mosquitoes are so poisonous that they can even kill you with a single bite. Plus, there are different zones in the long passage of the river which are highly dangerous for the swimmers as the current is very fast in that region.

But there are some regions which are very suitable for swimmers so one can enjoy the dips in the summer time with friends with proper precautions and right area selection.