The damages caused by an earthquake do not get covered easily. Whenever an uncertain amount of energy is released from the lithosphere, the Earth begins to tremble. The abundance of earthquakes on our planet is mainly because of the massive spaces between the tectonic discs.

Many lives, buildings, and homes get destroyed depending on the strength of the earthquake. Most of our generation has no idea about how much destruction an earthquake can cause. That is why awareness related to earthquakes should be spread everywhere.

A lot of terror-filled earthquakes occurred on our Earth, and the deadliest of them are listed below. 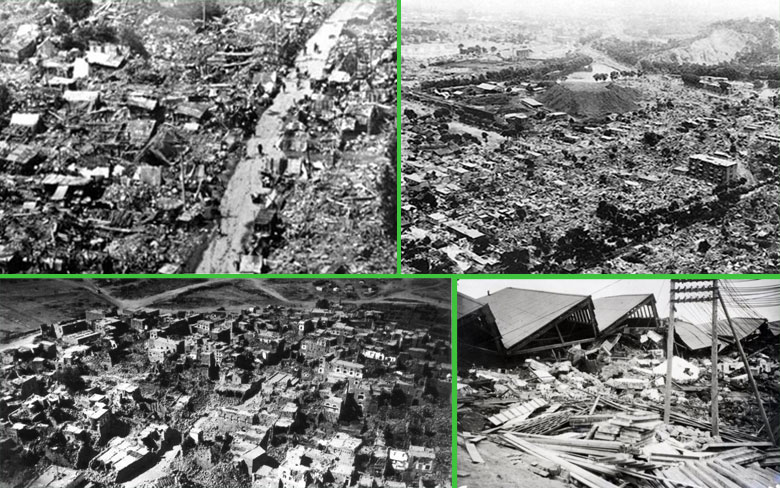 China seems to be a very peaceful and developed country, but no one ever thought that a huge tragedy would hit one of its cities. The earthquake that occurred in 1556 in Shensi was the most brutal of all. The intensity of this earthquake was 8, so high that about 830,000 people died. 840 kilometers of the land was destroyed, and only 40% of the people survived this tragedy. 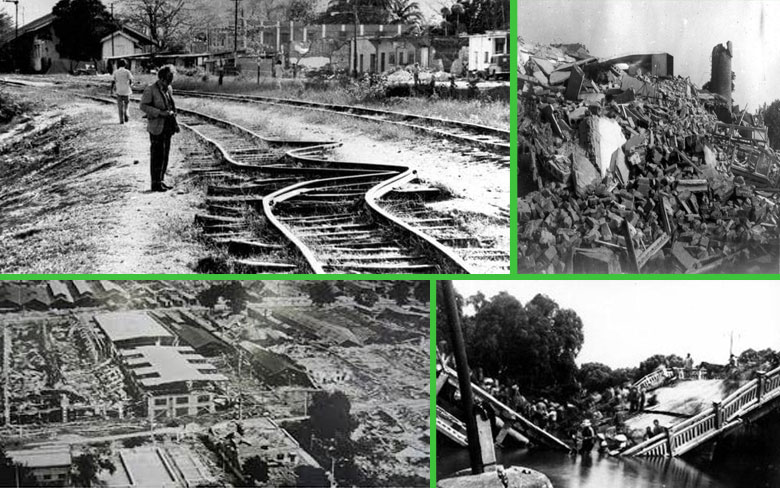 After one tragic earthquake, another one occurred in China as well. The one that occurred in Tangshan that caused plenty of disasters and losses. The entire industrial platform of Tangshan suffered from this terror attack in 1976. The estimated number of people that died from this quake was 255,000. The intensity of this earthquake was 7.8, and around 800,000 people were badly injured. It only lasted for about 10 seconds, but the damage it had caused was unacceptable. 180 monuments got destroyed, and the damage almost reached Beijing. 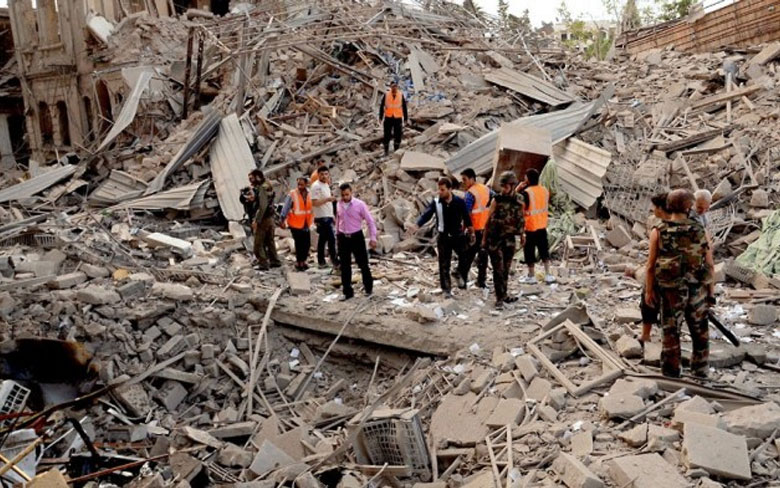 The third most terrifying earthquake that ever occurred on the Earth was in the city of Syria; Aleppo. Aleppo is the northern part of Syria. In 1138, the damage was so brutal that about 230,000 people died. The intensity of this quake could not be calculated. 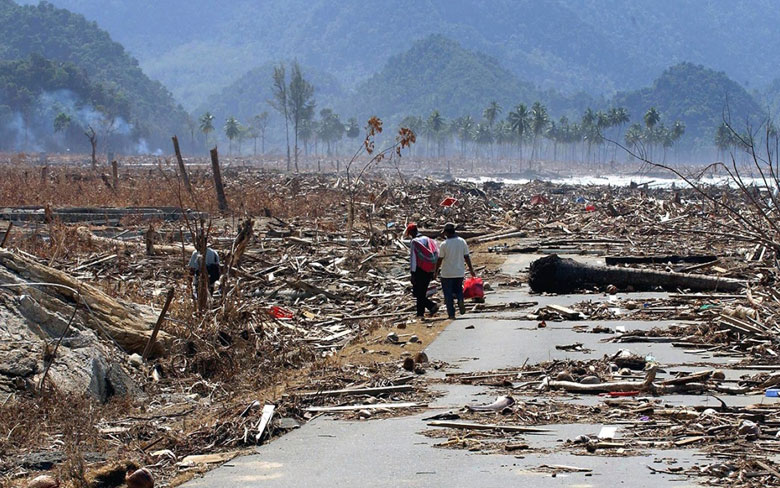 The countries that were near Indonesia, which were estimated to be 14, all of them were affected by this massive earthquake. Its intensity was 9.1, and it had everyone screaming for their lives. Around 227,000 people died from this incident, and about 20% of its population disappeared into the tsunami. An earthquake with a 9.1 intensity rate is bound to cause destruction. 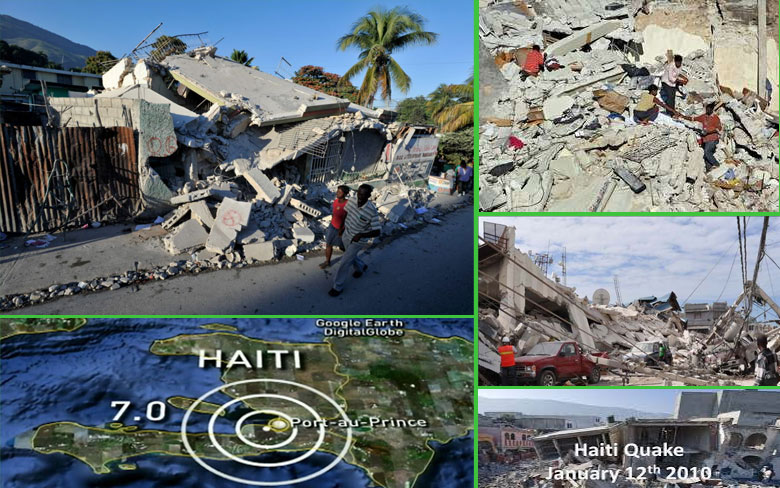 The intensity of this earthquake was 7, and about 222,000 people lost their life. 50% of the population of Haiti got displaced. A lot of buildings were destroyed, and almost 100,000 houses clashed. 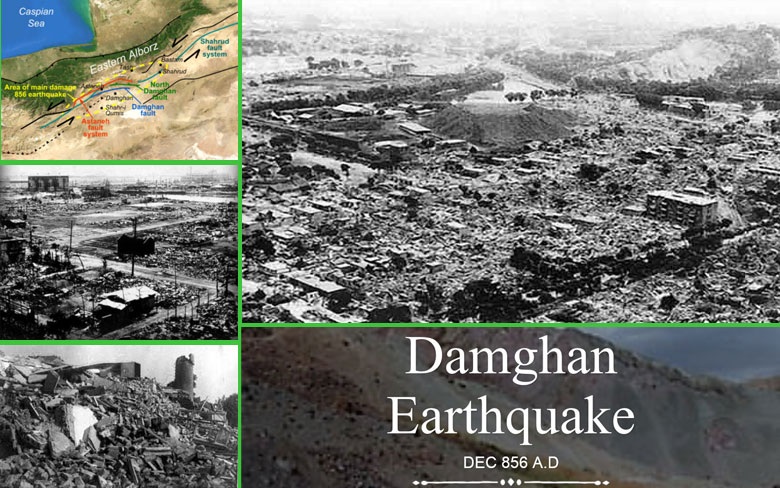 In Damghan, almost 200,000 people got killed because of the huge intensity of this quake, which was 7.9. Damghan is known to be a northeast province of Iran. Most of the destruction caused in the history of Iran is due to this heavy earthquake. Not every country can be able to recover fr0m a huge loss easily. 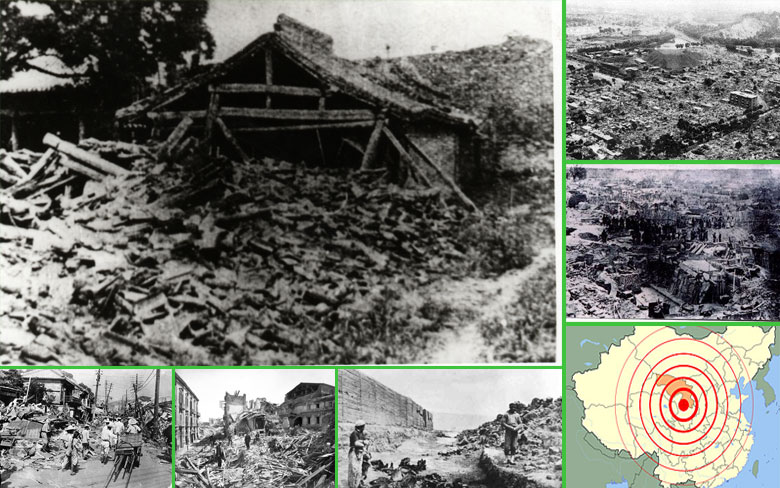 This tragic earthquake happened on 16 December 1920, and it is known to be the terrifying earthquake of all. According to a reliable estimate, about 200,000 people died from this incident, and the damages caused by this quake took a lot of years to recover. Because of its massive intensity, this earthquake is also known as the Ganyanchi earthquake. 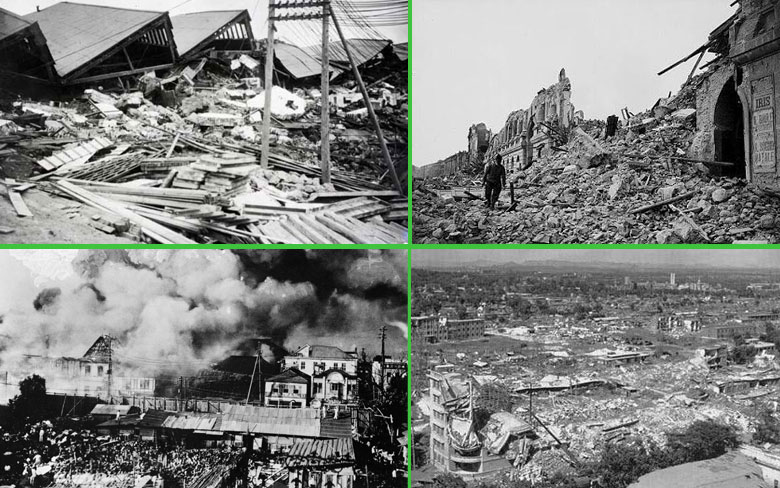 In 893, the city of Iran got hit by this disastrous quake which killed about 150,000 people. Although this tragedy happened a long time ago, the havoc it caused still weakens the hearts of many. 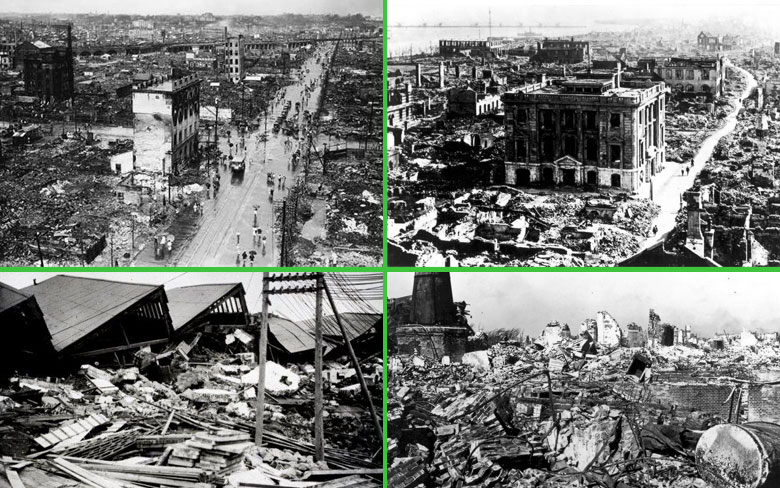 In the history of Japan, the Kanto quake was proved to be the worst tragedy that ever hit upon the country. The intensity of this quake was 7.9, and it killed 142,000 people. The extent of damage was so much that it reached the Yokohama land. Even after the earthquake was over, the damage still did not stop, and about 380 houses got destroyed. 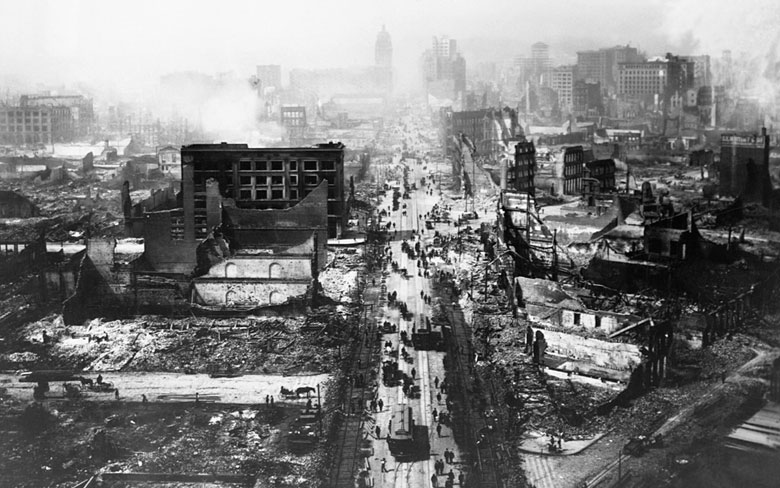 With the 7.3 intensity, this earthquake killed about 110,000 people, and it happened in 1948. Ashgabat is now known as the capital of Turkmenistan. A lot of monuments were destroyed, and plenty of people got injured.