We all have been through that feeling when we wake up with sweat dripping from the forehead and shirts soaked in sweat as well. That is due to the high temperature. Yes, summers have their way of showing us about the temperature, but there are countries which face such high temperature which normally is unbearable. Following is the list of hottest countries in the world.

Hottest Countries in the World 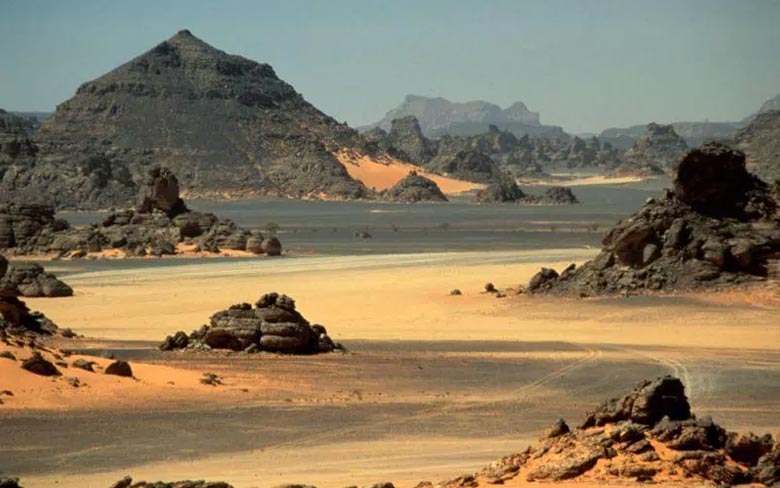 The world’s hottest country in the world in Libya. The highest temperature ever recorded in this country was 57.8 degree Celsius. It was in the year 1922. This temperature is so high that the majority of the people develop serious skin conditions and blisters on them. The Libyan desert is so dry and arid that we rarely see any greener over there. 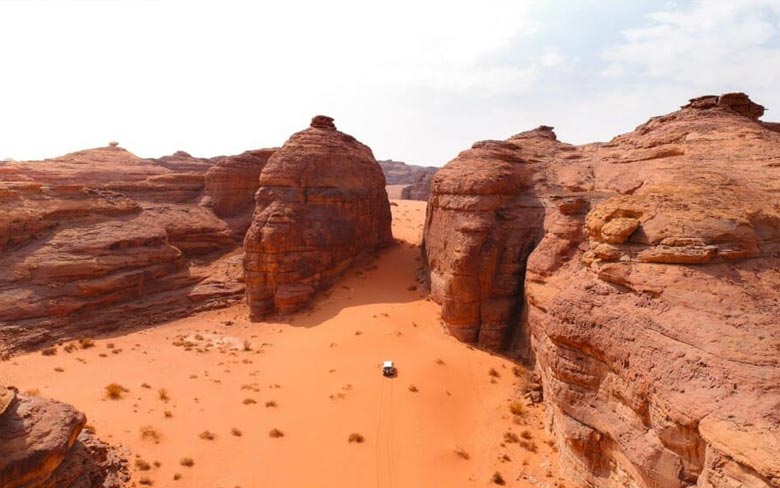 The second hottest country is Saudi Arabia where the highest temperature recorded was 54 degrees Celsius. With vast deserts and mountainous regions that are all over the country, the monarchy system which runs the country has provided excellent and comforting lifestyles to its citizen. 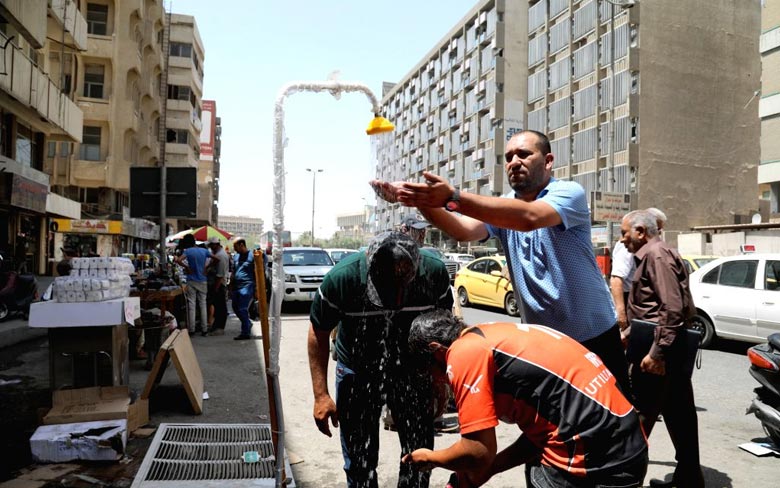 This war-stricken country faces hot and humid weather throughout the year with the temperature staying more than 40 degrees. The highest temperature ever recorded was 48 degrees Celsius. Surprisingly, the country of Iraq also has a Northern Mountainous region where it snows as well, but overall the country is known for its hot temperature. 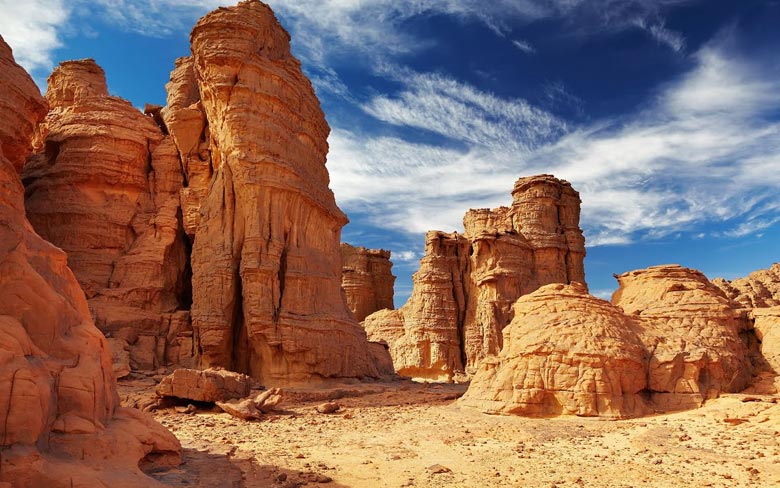 This northern African country is known worldwide for its hot temperature. It is because it has deserts in them. Although you will find that snowy mountains are also present, the majority of the country is made out of desert. The temperature goes from 50 – 53 degrees which make it difficult for the people to move without any trouble. 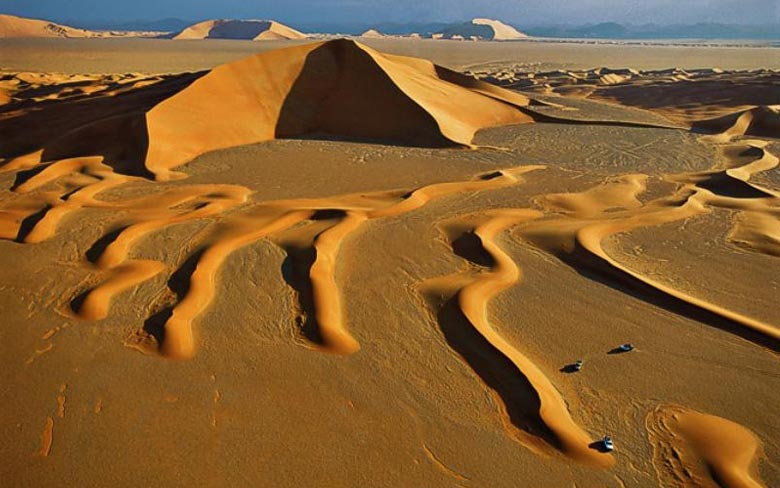 This is that country of the middle east where you will find the extreme cold weather and extreme hot weather as well. With the temperature going as up as 50 degrees Celsius, the normal hot weather usually has 40 degrees. The country is overall composing of dry weather, but people go on without troubles. But as the temperature sores up, the difficulty level increases as well. 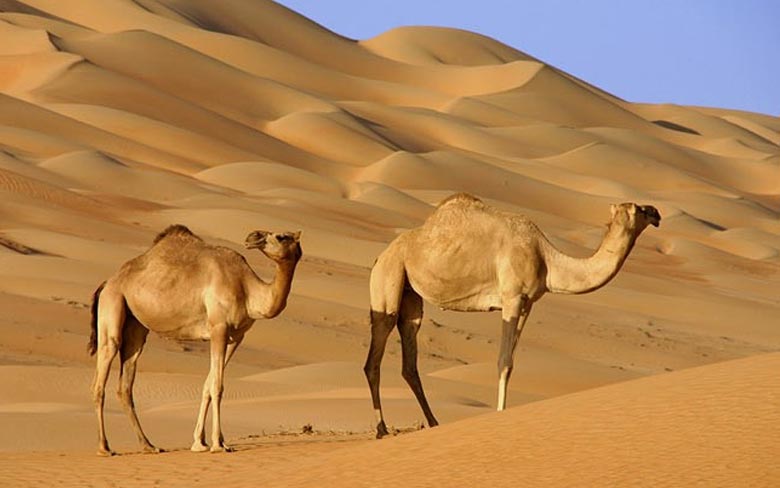 Despite being one of the richest countries in the world and Arab states, it is also known for the soaring high temperature as well. Most of the year, the temperature remains around 50 – 53 degrees. The state faces such serious weather conditions likes droughts, famines since Oman gets very little rainfall. 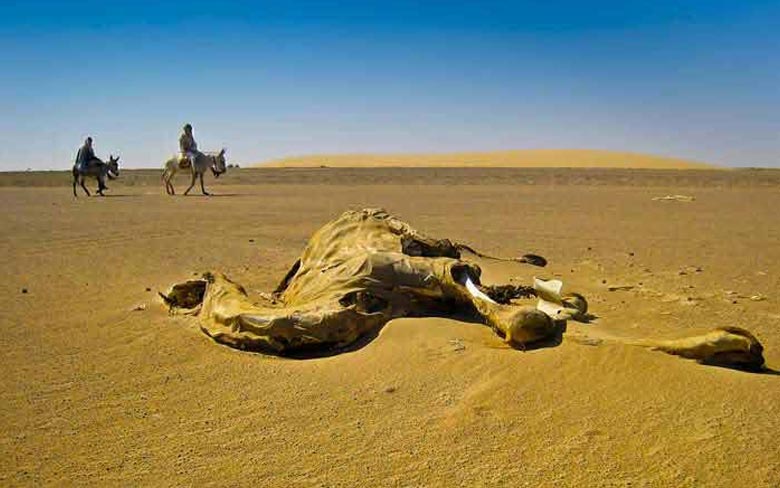 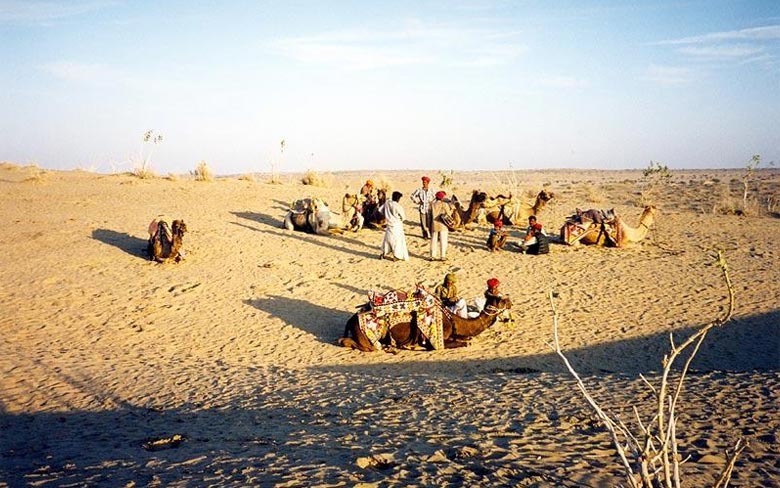 When summers come to India, we see the temperature to be around 50 degrees. Interestingly, the Himalayas which are one of the coldest mountain range in the world, they are also present in India. The summers are so severe that most of the nation heads towards the northern regions and cold areas while many opt for the state of Goa and Kerala which have ample soothing sir and coastal regions. 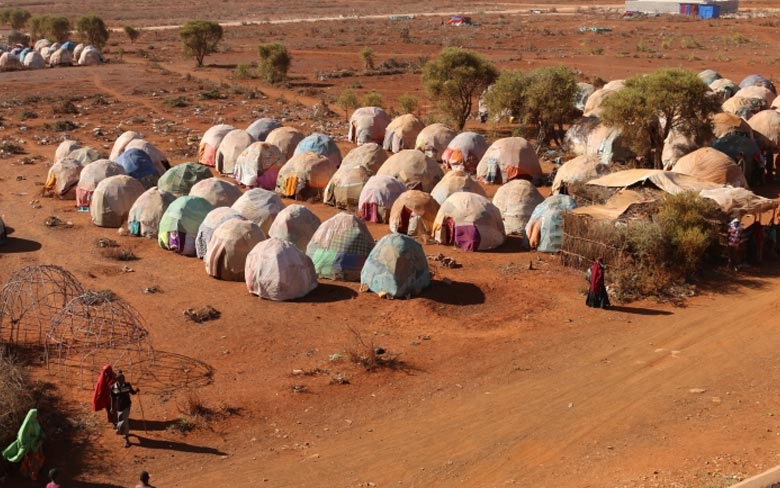 Known worldwide for its hot weather and no rain, the average temperature is around 50 degrees all over the year. The world has seen that Somalia has the worst famine and droughts. To add more to their misery, the people of Somalia have undergone so much starvation due to too little irrigation. 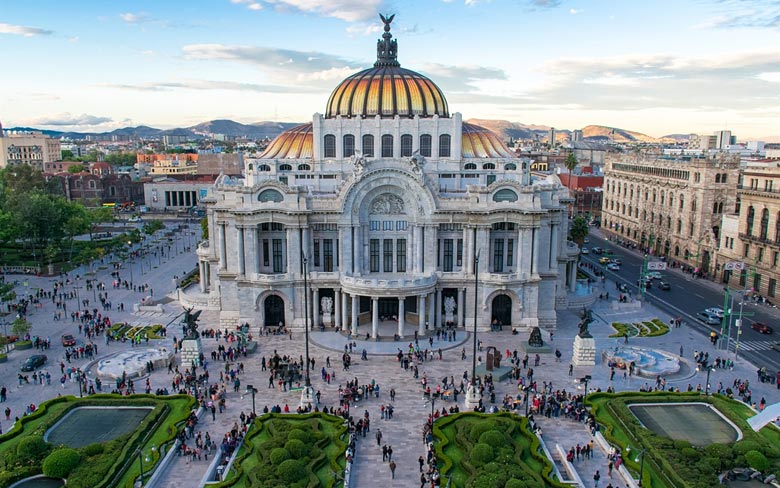 This Central American country has its fair share of desert and droughts. Along with culture rich heritage of food and music and beaches, they also tag along with the high temperature. This country faces 50 degrees as their highest temperature. You will see that Mexicans have their beaches and crystal-clear water, the temperature has its own toll on the people which paralysis the normal routine to the extreme.