The world is full of millions of species who breathe over the earth. A lot of them have been explored, and more or less, are yet to be discovered. Every single animal, mammal, or bird has its own characteristic different than other animals. 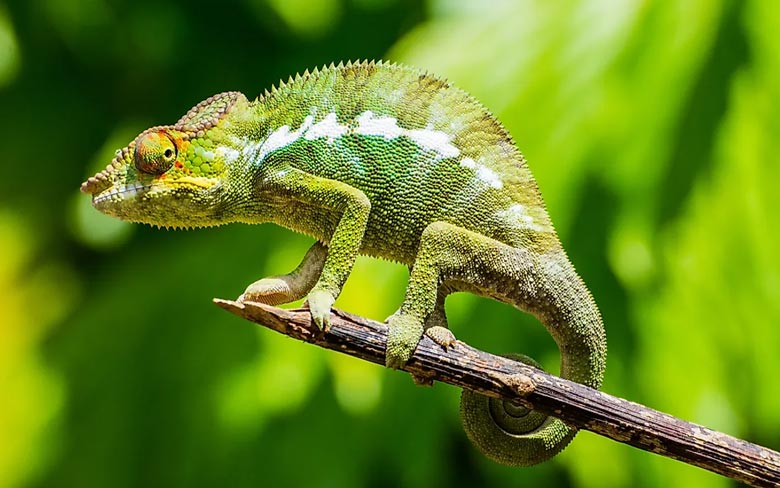 The chameleon is one of the color-changing creatures around the world. It has an amazing property to change color so quickly, like anything. Unlike most of the other color-changing species, Chameleons do not change color only when they observe threats.

They change color according to the temperature outside, the intensity of light out, and their mood. Male chameleons have more ornaments in them, which females do not have, such as nasal-protrusions, spikes, and horns.

Chameleons like to stick together in groups, and they tend to mate when exposed to UV light. Unlike other species, chameleons lay eggs in their nests where they live. There are sixteen types of Chameleons found in the world. 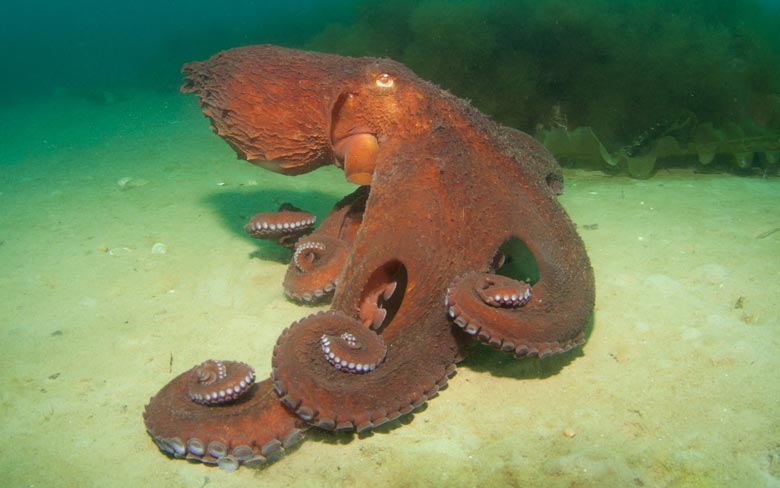 North Pacific giant octopus is famous for its huge size and, of course, for its color-changing ability. They weigh around 150 pounds which makes them count as one of the heaviest sea creatures. Although they are giant, it is still difficult to spot them from a distance.

This octopus’ original color is brown, but they can change that to any color when they want. One of the interesting facts about this animal is that this one is famous for having the most extended life among all kinds of octopuses. They are usually found on the shores of the North Pacific Ocean. 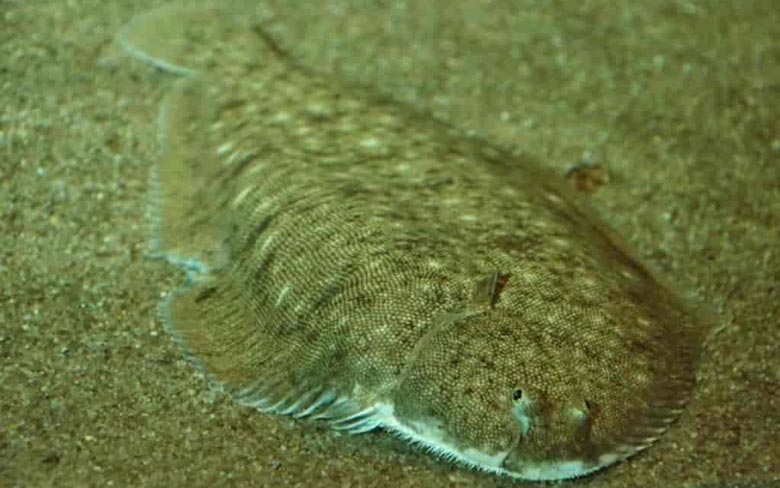 The common sole is one of the types of fishes. It is also one of the creatures that have the property of changing its color. The fish has a natural sandy color with markings on it. The fish has a flattened body that helps her bury herself in the sand when she observes predators around.

The Common sole is usually found in the sea’s depth up to 200 meters down in the water. It is one of the super quick color-changing animals around the world. It changes the color to prevent any danger it senses around. 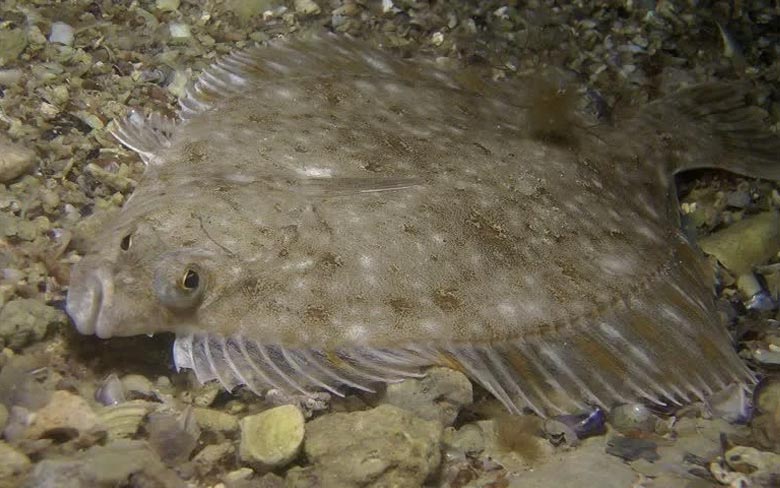 European flounder is one of the fantastic creatures of the marine. It is a kind of fish that changes its color in different styles. They usually try to hide under the sand when there is any predator around.

The flounder practices another technique to adapt the surface color of sea plants or sand. Even though the fish can camouflage herself into any color, its color change is not as impressive as other animals. 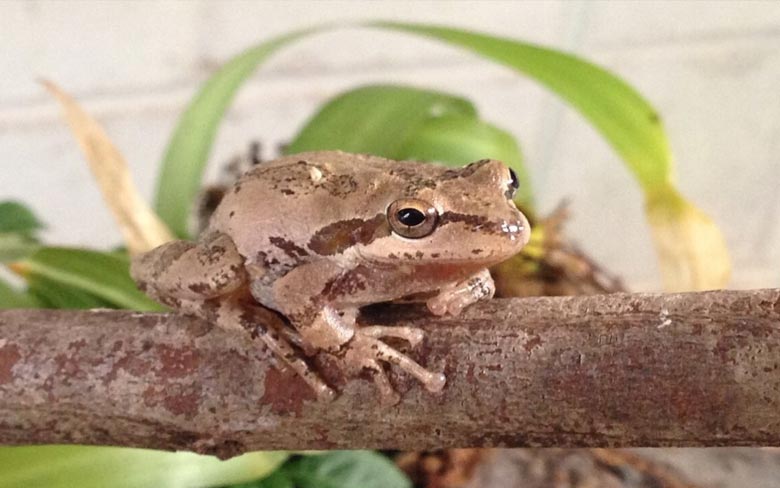 The Pacific tree frog is an animal of North America. They can be recognized easily by their toe pads as they have a stickiness in their toes. It helps them climbing quickly over the trees and plants.

These frogs are found in many colors like tan, red, green, and brown. They still have the characteristic of changing their color as per surroundings. The color they change stays for around one to two minutes, enough for it to hide from birds or snakes.

These frogs can be seen mostly across the Washington state. They are usually found around water places, like small ponds, rivers, and lakes. They can easily breathe inside the water and over the dry at the same pace. 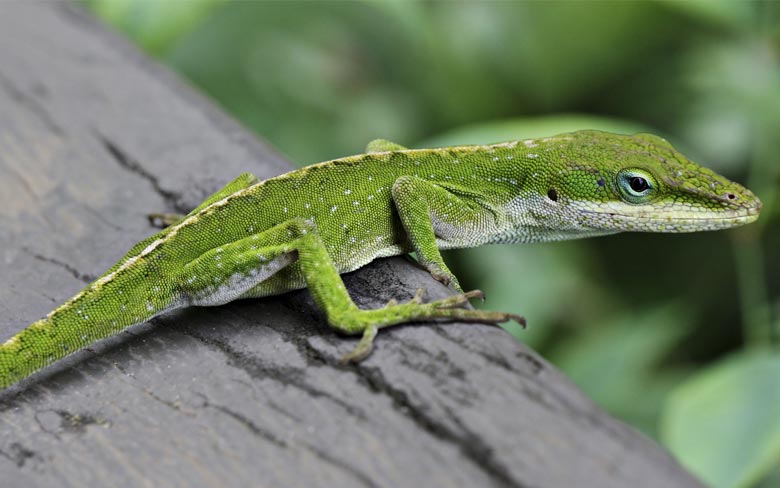 The Carolina anole is a kind of animal that belongs to the lizard family. They are usually found in the gardens and where is greenery. They are generally found in the Central American islands or in Mexico. They survive by eating the little insects that come on flower petals and wait for as long as they require. 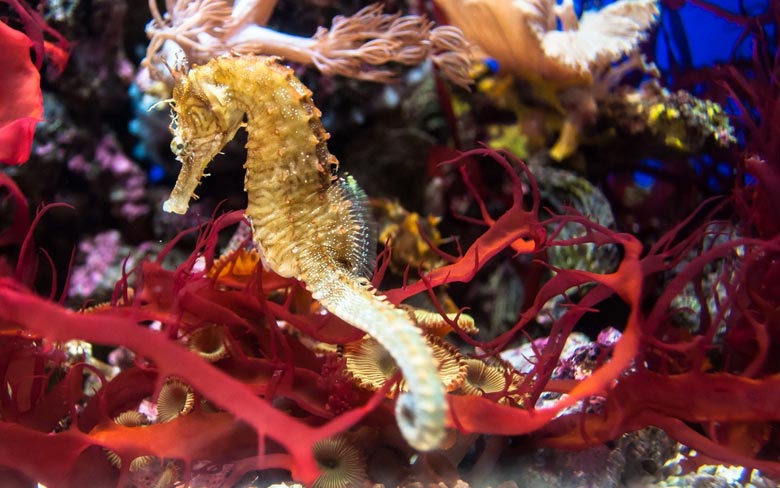 As per the name, Seahorse is a type of fish that has an appearance similar to a normal horse. They are said to be the most decorated animal in the ocean. They can change their color and the color of the pattern and textures that are embossed on their skin.

They change their color not only when they find any threat but depending on the background as well. It is really hard to find this beautiful fish. The prominent feature that makes it different from other sea creatures is its twisted tail. The Seahorse is said to be one of the most beautiful creatures in the ocean. 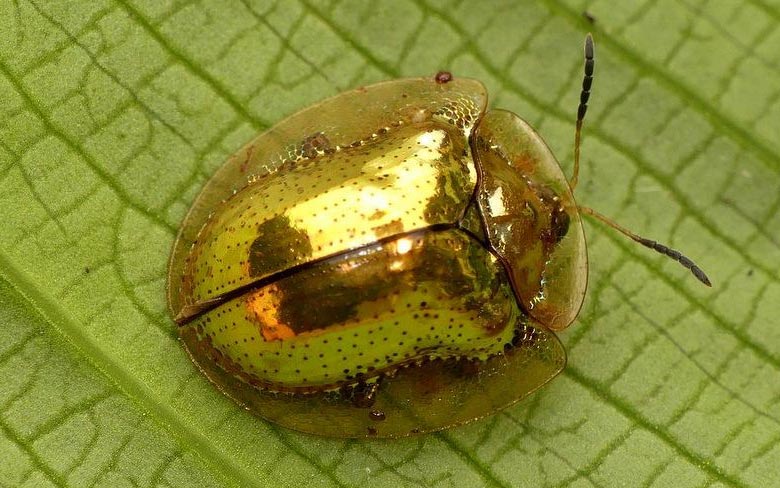 Golden Tortoise Beetle is not an animal. Instead, it is an insect usually seen in North America. They are one of the well-known beetles because of their color-changing characteristic. Usually, they are called golden bugs.

When they feel any threat is around, they turned into orange goldish color within a blink of an eye. This color stays for two to three minutes, enough time for them to divert the predator’s attention—the species breeds on sweet potato vines, bindweed, garden vines, and other plants.

This species breeds in the month of spring. Body structure-wise, they have a round body. Originally they have a fringe texture on their body and are pale green. 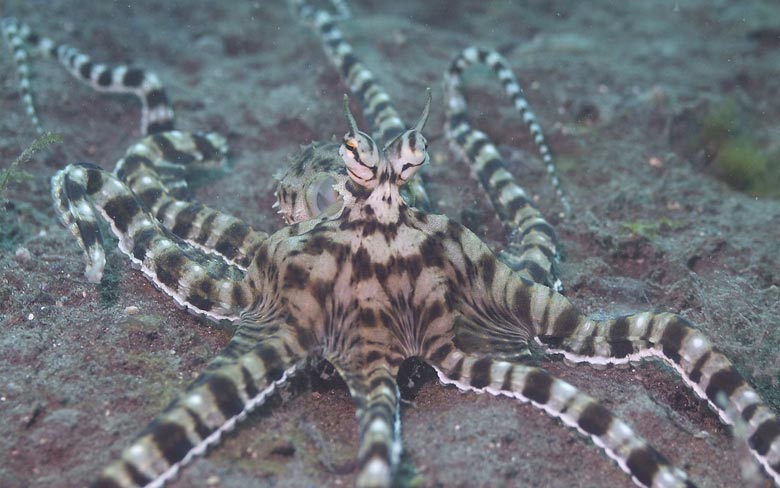 The mimic octopus is said to be one of the most intelligent animals in the ocean. They are usually seen in the Indo-Pacific Ocean. As per its name, the octopus can mimic different ocean animals, like stingrays, jellyfish, and snakes, by changing their color.

They also have the property to take the color off the species which this octopus wants to mimic. It is one of the precious animals of the sea. 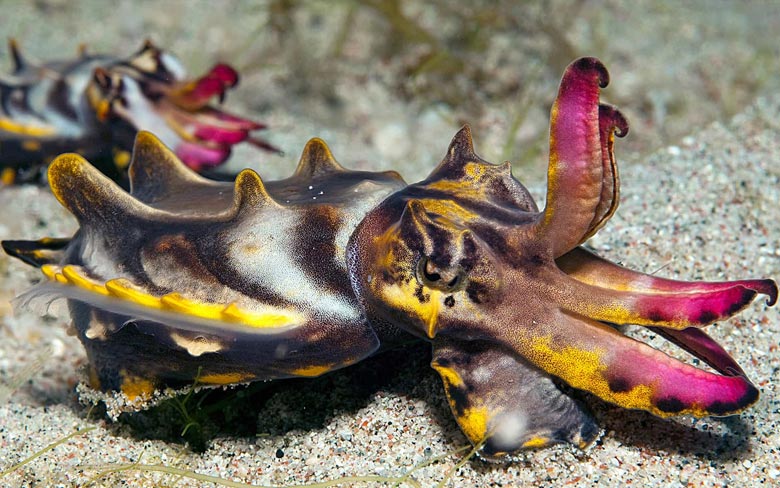 The flamboyant cuttlefish is one of the animals that live in the water. It can change the color when they smell danger around. It can adopt the color of plants, rocks, and a lot more to defend itself in times of need.

These fishes are usually found in the Indian and the Pacific ocean. They are one of the most poisonous fishes of the sea that have hazardous toxins in their body. This fish’s original color is brownish, but it turns to bright red when they suspect any danger around.

The world is full of gorgeous, innocent, and dangerous creatures. Among all the animals, color-changing animals usually change their color to defend themselves when they find any threat around.

No matter what, the color-changing ability is definitely one of the amazing qualities anyone could have. All of these color-changing animals do not take long to adopt another color, but it just happens in no time.