We live in a world where only the cautious traits of an animal are noticed but not its beauty. Every animal that roams around our Earth is beautiful in its way. Without these animals, our world will not make sense.

In this list of the top 10 most beautiful animals, each animal reflects unique traits. There is a broad spectrum of animals that deserve to be called beautiful and extraordinary, and some of these animals are mentioned below. 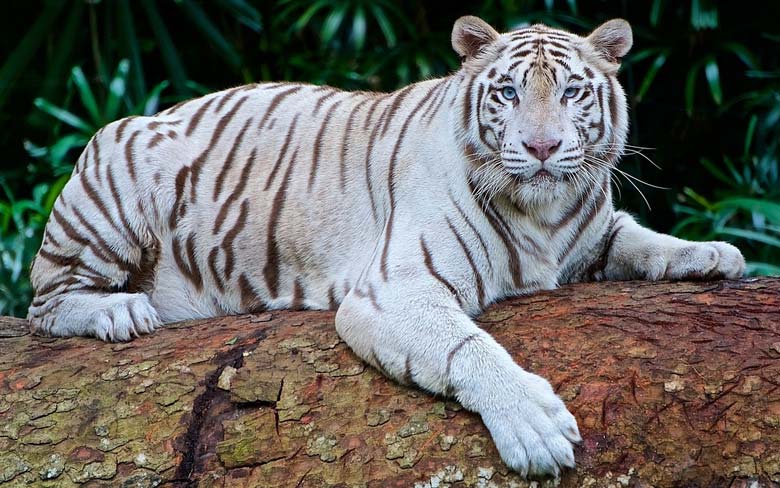 When it comes to describing strength and grandeur, the Bengal tiger reflects both of these qualities. Looking at this creature can certainly be a jaw-dropping moment because it is so majestic and breathtaking. It is no mystery to figure out why the Bengal tiger was the most preferred animal in many of the Chinese, Persian, and Greek mythologies.

There is a unique sense of attraction to these white striped tigers, and their every moment is eye-catching. The reason why most of the Bengal tigers are born white is due to their respective genetic alterations. The color white always represents good and balanced qualities, and when combined with black, it is like yin and yang. 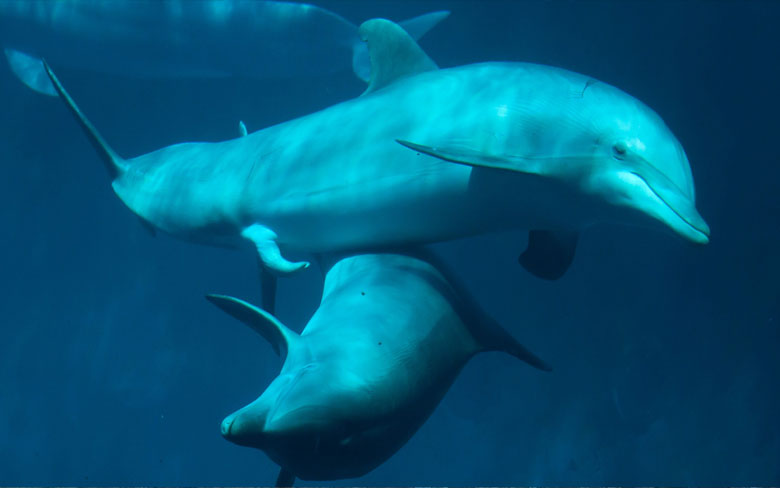 Who doesn’t love dolphins? Dolphins are considered to be beautiful because their appearance is very pleasant. Dolphins are friendly and easy to get along with, that is the main reason why humans are such fans of them. Dolphins reflect personality traits of freedom, naturalness, and joy in a demanding world. It is definitely for our moods to become lightened whenever we see a dolphin swimming in the waves. There is something so natural about dolphins; they always look like they are smiling. They are joy spreading mammals, and this can be easily judged from their appearance. 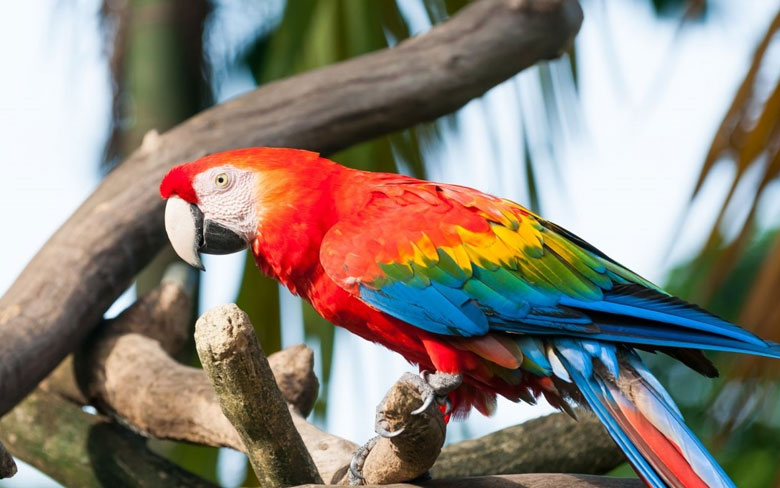 Macaws are extraordinary birds that belong to the Psittacidae family of birds. Macaws usually live in rainforests. It is very easy to find out why these birds are so attractive; it’s the combination of different colors on their body. A lot of people have pet macaws, and taking care of these birds is the most fun of all.

Macaws are so beautiful and average-sized. Their wings attract a lot of eyes whenever they are spread in the air. Macaws are very friendly birds, and they usually travel in groups. Watching them fly in the sky is like watching an array of rainbows. 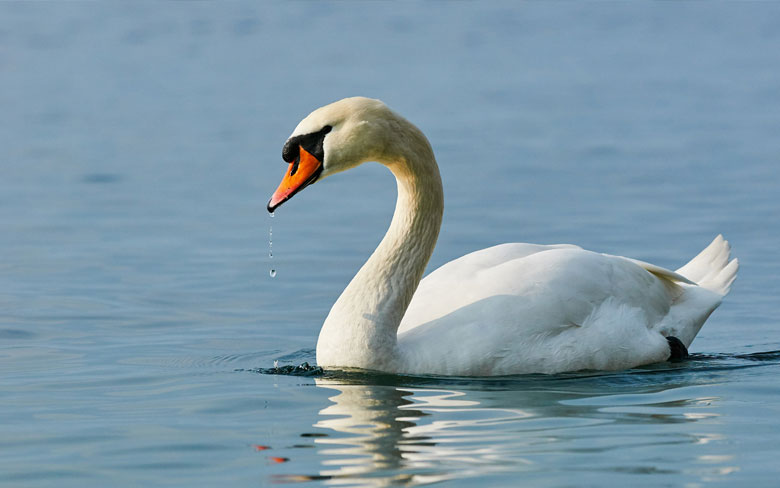 We all know about the myth where an ugly birdie turns into a beautiful swan; it’s not false, nor it’s true. Swans are very pretty and clean creatures, and even when they are little ducklings, they are still beautiful. When they transform from ducklings to swans, they become the definition of beauty and elegance. Swans are always sophisticated looking, and they never seem to lose their balance of beauty. Seeing a swan can light the moods of everyone. Swans deserve to be called the most beautiful creatures to ever walk on our Earth. 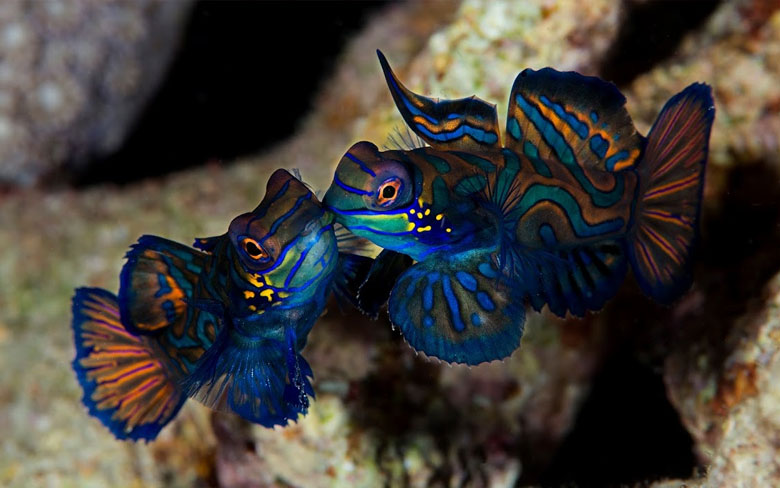 The mandarin fish is born with an internal light that flashes all the time. It is known to be an electric fish. The mandarin fish is the most exotic of all fishes, and many photographers spend hours in the ocean, finding them just to capture their beauty. It is a very shy fish, and even with having its light, it only prefers to appear at dark hours, which is their mating period. Seeing them in the ocean can be a very delightful sight. According to Chinese legends, the Mandarinfish is known as “Mandarin” because it contains the qualities of the Chinese dragons. 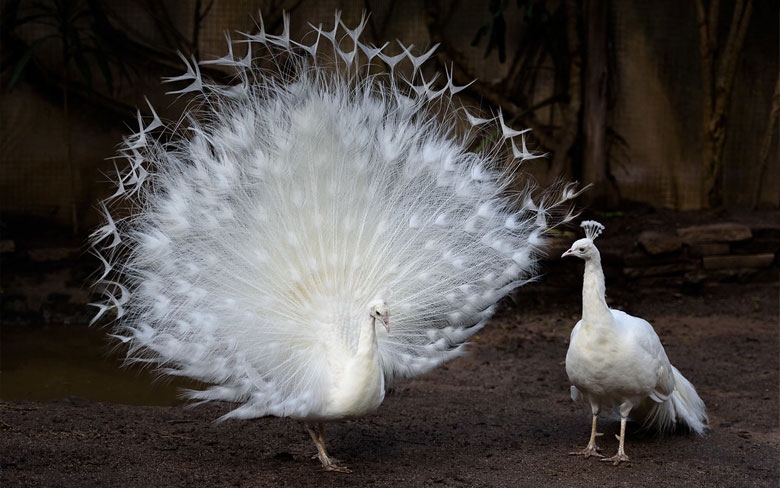 The Albino Peafowl is all white and stunning looking. Looking at this white as snow creature can make you believe almost anything. The Albino Peafowl looks like a well-arranged painting and tells different stories. It would be rude to not stare at this beauty. This peafowl is always ready for photographs and showing its beauty. There are many reasons why the Albino Peafowl is known as one of the most beautiful creatures in the world; the main reason is that they spread a unique sense of attractiveness and can easily fool anyone into their charm. 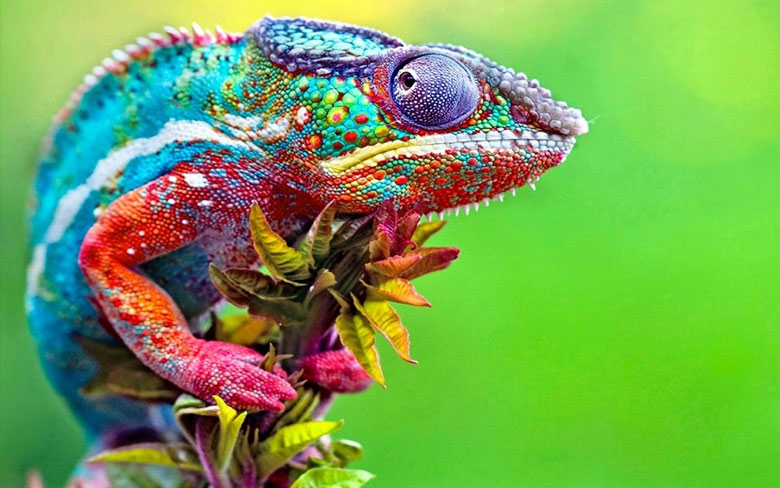 There is no doubt about the fact that Chameleons are known to be the most exquisite reptiles on the planet. Who wouldn’t want to change color according to a situation? Everyone wants to attain this trait, but unfortunately, only one reptile can carry this look, and that is the Chameleon. They can change colors because they have pigment cells attached to their bodies, which make them blend in. It does not matter what the situation is; a chameleon will always be able to change its color and disguise itself from whomever and whatever it wants. 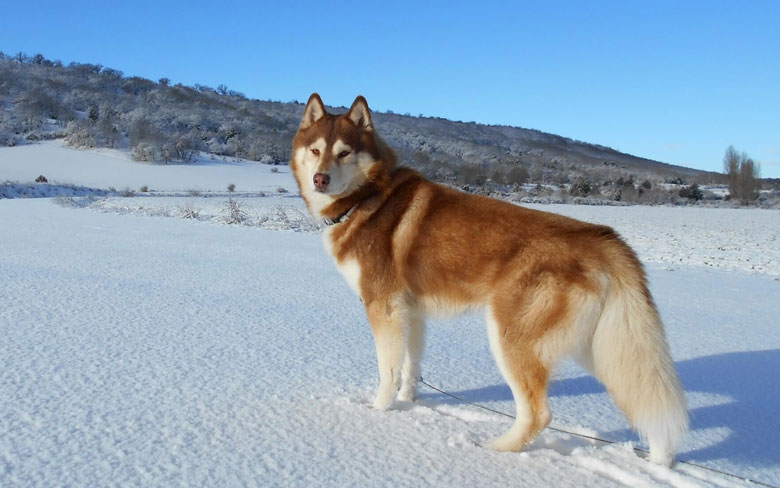 It would be harsh not to include the Siberian husky into the “most beautiful animals in the world” list. This dog breed is refined with beauty and cleverness. A lot of people on our Earth own Siberian Huskies and taking care of them is a pleasure. Once they get to know you, they will become the friendliest and loyalist dogs in the world for you. They are very elegant looking and have plunging blue eyes, and that never ceases to amaze us. Siberian huskies usually live best in the Northern areas. Looking at a Siberian husky can deliver strength and superiority. 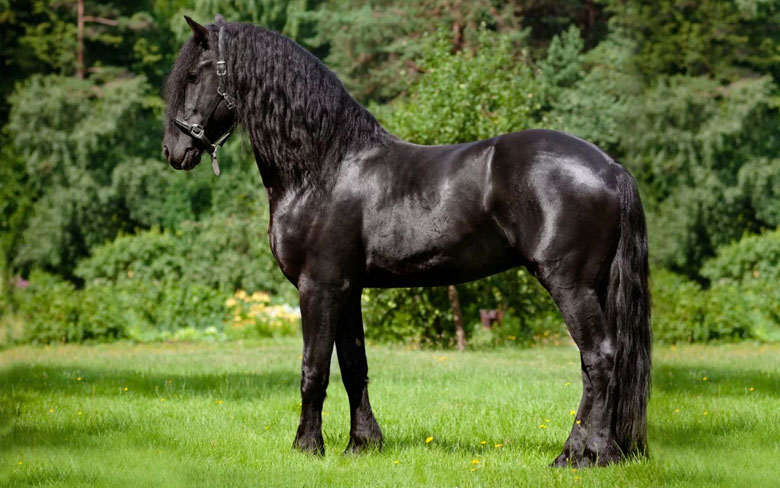 A horse alone is known to be a very elegant creature, but the Friesian horse is something else. These horses are elegant and majestic creatures. Everyone loves the color black, and the Friesian horses are born with black color, and they always look overpowering and amazing. However, this horse breed is considered to be the oldest of all horse breeds. On the contrary, the Tarpan horse was also an extraordinary horse, but it went extinct in the 20th century due to hunting. 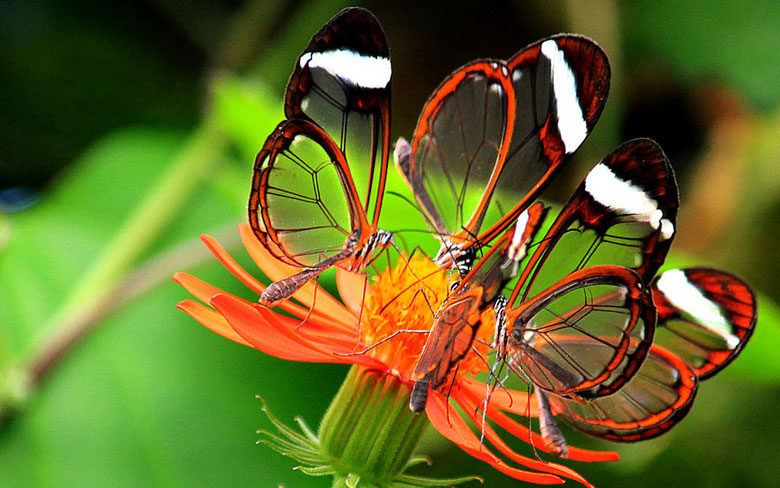 The Glasswing butterfly is also known as “Greta Oto,” and it is a very strange and intellectual creature. They have transparent wings, but their borders are brown. They are also able to change color according to the situations they are in. Their ability to camouflage with the environment makes them one of the most incredible creatures ever.