Luckily, dinosaurs do not exist in the world anymore, but in the past, there was definitely a time when this deadly animal was roaming around freely like any stray dogs. If they would exist in today’s world as well, there will be no human existence possible.

This particular list provides the reader with a handful of knowledge about the 10 most dangerous dinosaurs in the world that are not again coming back to this world, but we must have knowledge about history. I hope this piece of content will add some value to your general knowledge. 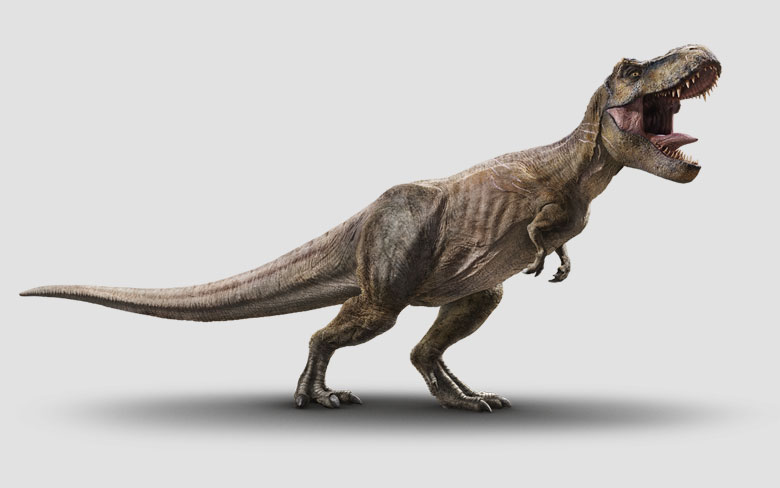 The name Tyrannosaurus Rex means the tyrant lizard. These dinos used to live in western North America for around 67 million years ago. They are also classified as reptiles and belonged to the family of Tyrannosauridae.

They could grow up to 12meters and weight up to 6 metric tons. They had short limbs and a long tail. These dinos are also being filmed in the movie Jurassic Park to give you a better idea about them.

The name Velociraptor means swift seizer. These dinosaurs lived on earth around 70-75 million years ago during the Late Cretaceous Period.  These are also classified as reptiles and belonged to the family of Dromaeosauridae.

Their ancient fossils were found in China and Mongolia. These velociraptors could grow up to 2 meters and could weigh up to 15-kilo grams.  Though they look very harmless physically, they actually attack in herds. The movie Jurassic park gives great insight into these dinosaurs. 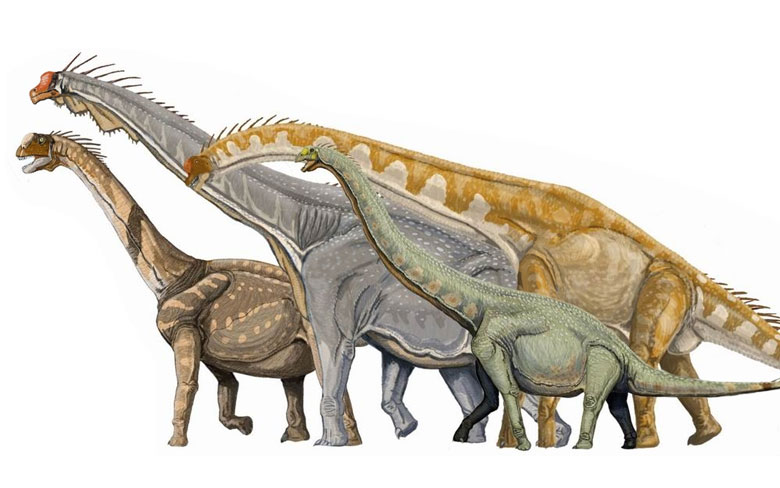 The name Amphicoelias Fragillimus literally means biconcave. These dino the longest vertebrae and lived on earth 150 million years ago during the period of late Jurassic. Their average length goes up to 40 to 60 meters.

These were classified as reptiles and belonged to the family of Diplodocoidea. An extensive study on their structure could not be done because their fossils remained lost and could not be discovered fully, but the movie Jurassic park gives a fair idea about the dinos.

The name Kronosaurus means the lizard of Kronos; it is named after the Greek leader called Cronus. These dinos were classified as Sauropsida and belonged to the family of Pliosauridae. Their average length is about 9 meters but could grow up to 13 meters.

Their fossils were found in Australia. Physically these dinosaurs have short neck deadly teeth. Their longest tech is about 30 centimeters.

The name Troodon means the wounding tooth; these are classified as reptilian and belongs to the family of Troodontidae. Their first fossil was found in North America in the year 1855, and later on, their more species were found in Texas, New Mexico, and Wyoming.

Physically these dinosaurs were similar to birds, smaller in size, and were living on earth during the late Cretaceous period. They could grow 2.5 meters in length and about 50 kilos in weight. They were small, but the smaller the deadly, remember that! 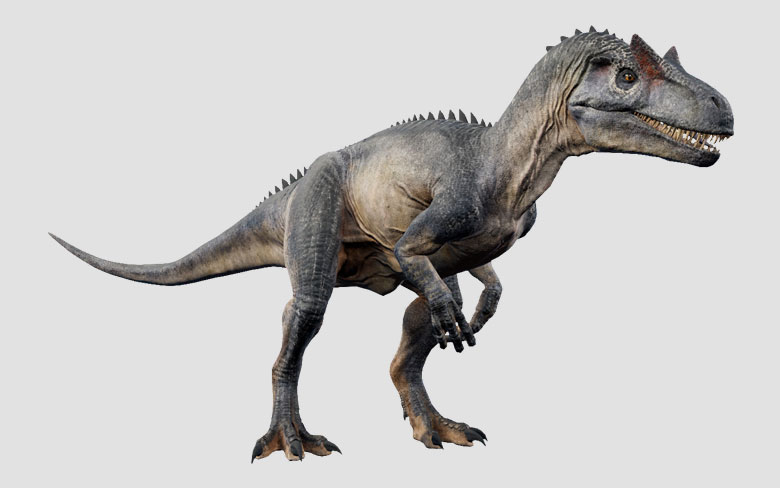 The name Allosaurus means different lizards. This creature lived on the earth 115 million years ago during the period of late Jurassic. These were also classified as reptiles and belonged to the family of Allosauridae. In its physical features, it had a heavy long tail to provide balance to the whole body and a differently shaped skull having a lot of sharp teeth that can tear flesh into pieces in a second. Their average length is about 9 meters but can grow up to 12 meters and weigh around 2.3 metric tons. 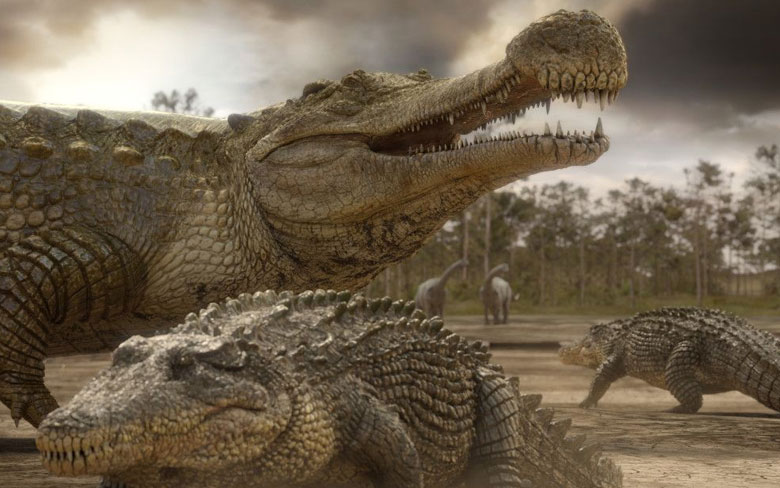 The name Sarcosuchus means the flesh crocodile. These types of dinos are known to be very distant relatives of the crocodiles. And according to history, they had lived on the earth 112 million years ago. These are the biggest crocodiles ever found on earth, and their fossils were found in the areas of Africa.

Because of their features similar to crocodiles, there were classified as reptilian and are from the family of Pholidosauridae. They could grow up to 12 meters and weight around 8tons. Their skull was almost like a fully-grown male human, and it can swallow a human in just one bite.

The name Ankylosaurus means the fused lizard. Ankylosaurus was found in the area of North America, making it amongst the last of the non-avian dinosaurs. It’s about 68-89 million years old fossils were found in the formation of geological formation.

They could grow up to 9 meters and weight around 6000 kilograms. This dinosaur was heavily armored, mastered in attack as well as defense. 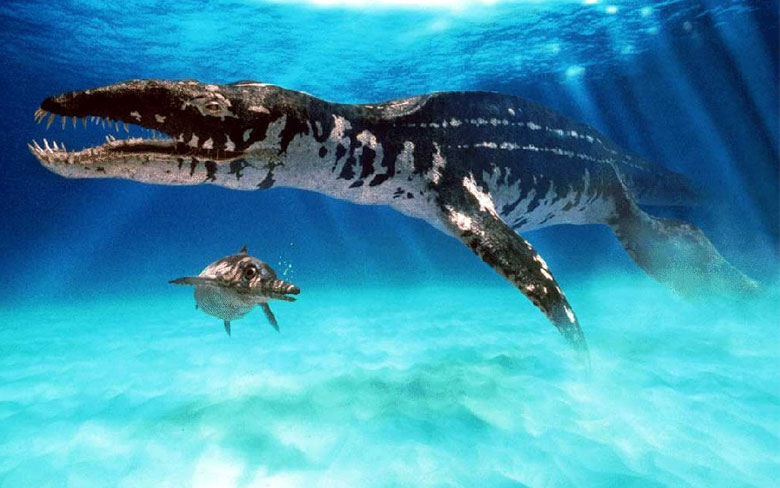 The name Liopleurodon means smooth-sided teeth, and these were the carnivore marine reptiles. They belonged to the family of Pilosauroidea. Their fossils were mostly found in the areas of England and France, and one of their species known to have existed in Russia.

These dinosaurs could grow up to 25 meters and be existed during the middle Jurassic period. They were known to have fins like strong limbs proving that they can swim as well. 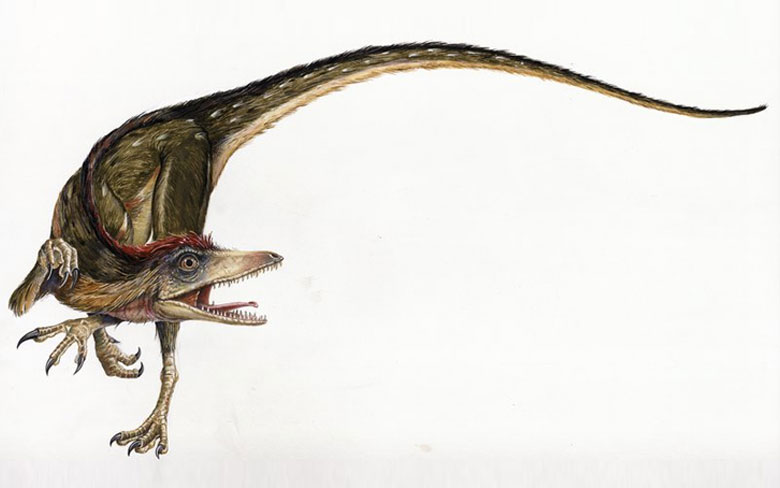 The name Sinosauropteryx means the Chinese reptilian wing. Although it does not have any sort of wings, but has a furry coat of feathers. In the main physical features, it had a long tail and short arms, these Sinosauropteryx are closely related to Compsognathus, belonging to the family of Compsognathidae.

They live in the northern parts of chine which is clearly shown from their name; Sino means China. These were the first dinosaurs discovered from the Yixian Formation.

By looking at their length, size, and weight, I am pretty sure that you guys do not want to have them again on Earth, or if you ever wished to have born in that era when dinosaurs were living freely, it surely gives you butterflies in your stomach.

This list is totally based upon the online research about the dinos, but it will be really adventurous, scary and amazing if someone amongst us had personally experienced it. Kidding!