How Expensive can Rum be? Ther rum business has been thriving for decades. It is predicted to keep on doing so until the foreseeable future, sure there are some brands of Rum which you can find at your local tuck shop which you can buy for just under 30 dollars even, but some are much rarer. It is because of this rarity that the price tag is also inflated. Some of the most unique rums can cost up to $10,000 even more.

Rum is an alcoholic distilled drink made by the process of fermenting and distilling sugarcane juice. The liquid is aged in large oak barrels then. India, Philippines, The Caribbean, Barbados are some of the leading countries which deal with the production and export of Rum.

Rum dated back to the West Indies and was recorded first in Barbados.  It was called “Rumbullion” at first, but then it was shortened to “Rum” by 1667. Rum played a role in slave trades in the colonies; slaves were brought from Africa and then were traded for molasses in the west indies.

Rum was very popular in the colonies, to such an extent that there was a triangular trade created between the Colonies, Africa, and the Caribbean. Rum was so vital to the colonies at the time that the disruption of the rum trade might have helped the American revolution.

The price of Rum can vary depending on the quality and can even sell for thousands of dollars. I have enlisted the ten most expensive rums available today down below, 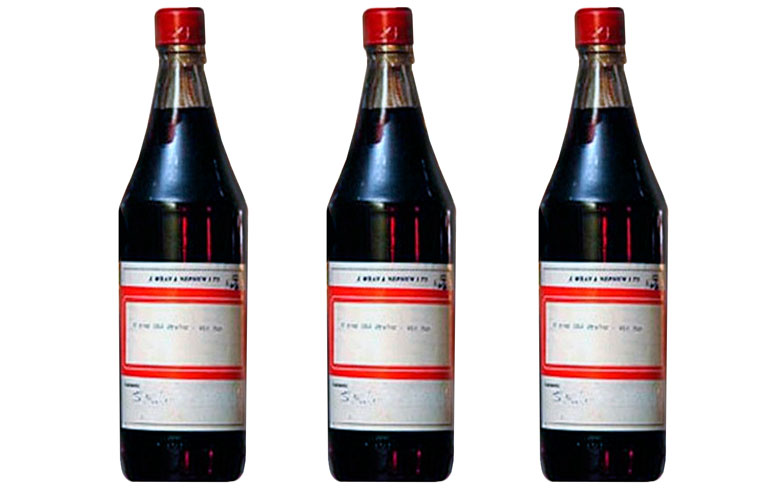 The most expensive Rum so far is the 1940 J.Wray and nephew rum, it is a renowned overproof rum that is produced in Jamaica, This Rum may not be the flashiest of the bunch, but it is the most sought after because it comes from jamaica’s most famous rum producer J.Wray and Nephew. The Rum is a golden medium-bodied Jamaican from Kingston known for its purity and age. Bottled in the 1940s, these bottles of Rum were believed to contain rum blends that dated back to 1915. This brand of Rum is the most expensive found anywhere in the world and, a single bottle can fetch around $54,000 at retail price. 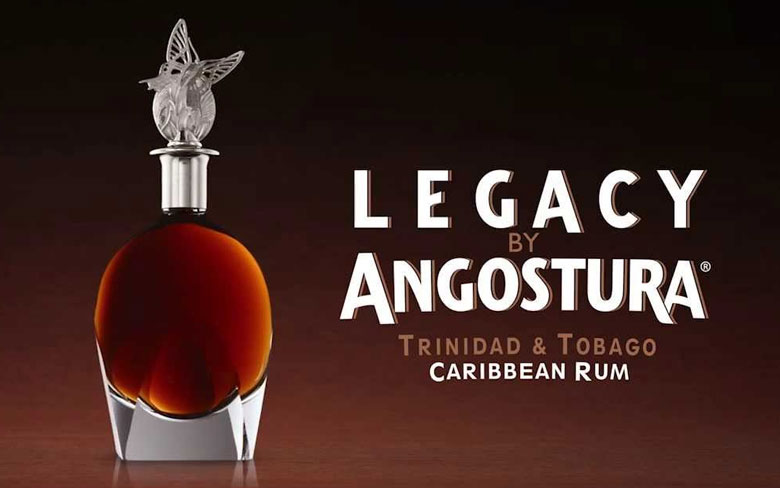 Legacy is limited edition rum, created by master distiller John Georges. Only 20 bottles of this Rum were ever produced, this was a well-devised marketing tactic to gain popularity of the brand. This Rum was made from approximately 80,000 blends and several unique, rare rums, and then it was aged for 17 years. The bottle is packed in velvet and silk lined wooden case covered with leather. The legacy rum was made for sipping purposes only. A single shot of this Rum goes for $6,000 each, and the bottle has a retail price of $25,000. 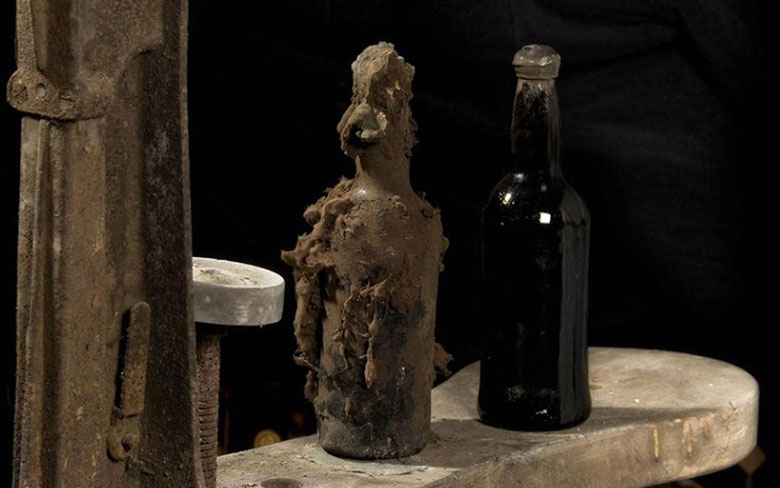 This Rum is the oldest brand on this list, being more than 230 years old. These bottles were left forgotten in the cellars of the Harewood House, It was only in 2011 when Andy Langshaw conducted an inventory check and discovered the bins containing the forgotten bottles and a notebook detailing the contents of the containers. Out of the e59 bottles that were discovered, only 23 were suitable to be sold, even the 23 remainings that were to be sold had to have their corks replaced to be shipped to their buyers. The bottle of Rum has a set price of $10,667, was auctioned at Christie’s, and was had made history by being the most expensive Rum ever auctioned off.

The Appleton estate rum is a Jamaican based concoction that was produced to celebrate the countries independence. This Rum was introduced  In 2012 when the country celebrated its 50th independence anniversary. Jamaica gained independence from England in 1962, and that is when this brand of Rum was prepared, making this a 60-year old brew. Due to the cultural significance behind this brand of Rum, the retail price is set at $6,630. 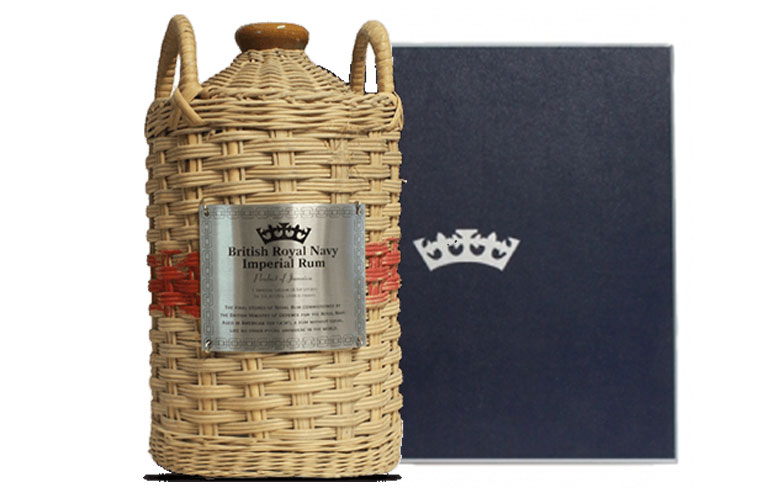 The British Royal Navy imperial rum is one of the most aged rums mentioned on this list, and its history dated back three centuries ago, This alcoholic drink was served to royal navy members ages ago, but its ration was ultimately reduced to curb drunkness. To further fight against the rise in drunkness in the officer’s ranks, the production of Rum was stoped in 1970 indefinitely. The remaining stock was introduced back into the market forty years later. Due to the extensive history behind this brand, its retail price is set at $3,000. 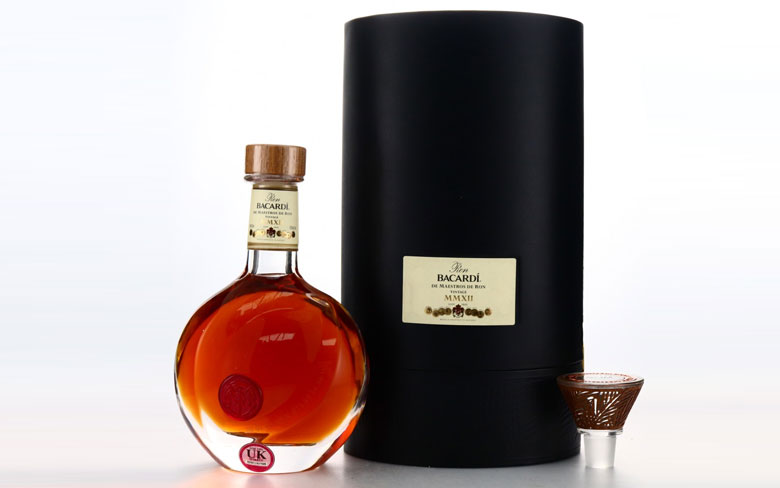 This is another limited quality brand of Rum introduced by Bacardi, only 1000 bottles were ever manufactured,  but what makes this brand even more special is that out of 1000 produced, only 200 were made available to the general public. The packaging consists of a leather case and a small letter detailing the brand’s history and also describing the production process of the Rum giving the drinker a more immersive opportunity to appreciate the taste. A single shot of this Rum is only available in selected places to the more devoted public. At the same time, the bottle has a retail price of $2,000.

The roots of this brand of rum date back to 1878, its founder Jose Arechabala began the company and proceeded to run it as a family business. Until the infamous Cuban revolution, which resulted in the company being seized by the Cuban government. The Maximo extra rum was introduced to the public when the government-led business merged with a French liquor company. The alcohol content in this brand is 40 %, and it is made with a mixture of different rums mixed with sugarcane distillates. The retail price of this brand of Rum is $1,700. 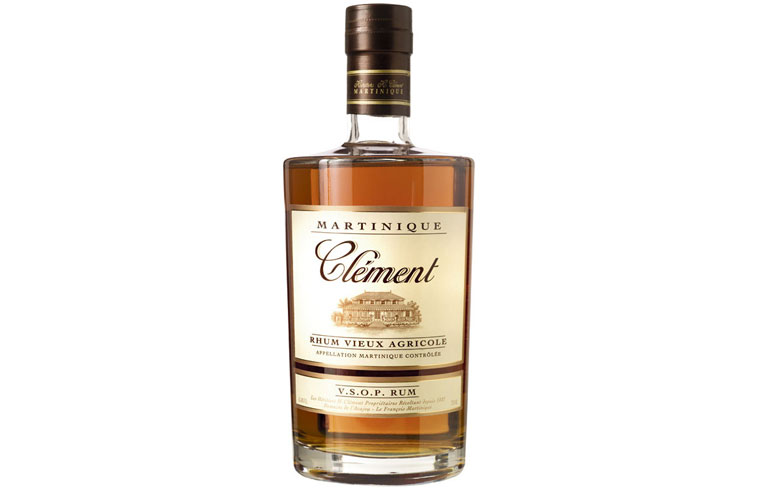 The master-mind behind this blend of Rhum was a radical socialist who was a doctor by profession, He used his intelligent mind to cater to the needs of the masses during world war one. He provided a new blend of alcohol, which did not take long to become popularized. His son then later took over the company and was credited for giving the Rhum clement its unique taste, its distinct flavor gave off a spicy and fruity flavored sensation which quickly became a household brand due to its uniqueness. The Rhum clement sells for a whopping $1,200 in today’s market. 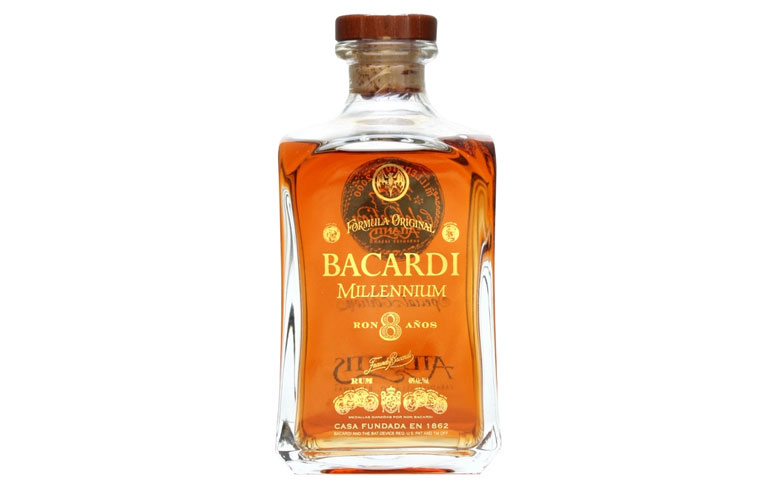 The 8-year old Bacardi is a limited quantity Rum, meaning there were only 3000 bottles of this Rum ever manufactured, all of these bottles were numbered. They were signed by Bacardi’s then-president. Those who have acquired these bottles could keep them unopened to further age them and, in turn, also increase their market value. The price of these bottles of Rum in the market goes for a solid $700, with the value expected to increase with time. 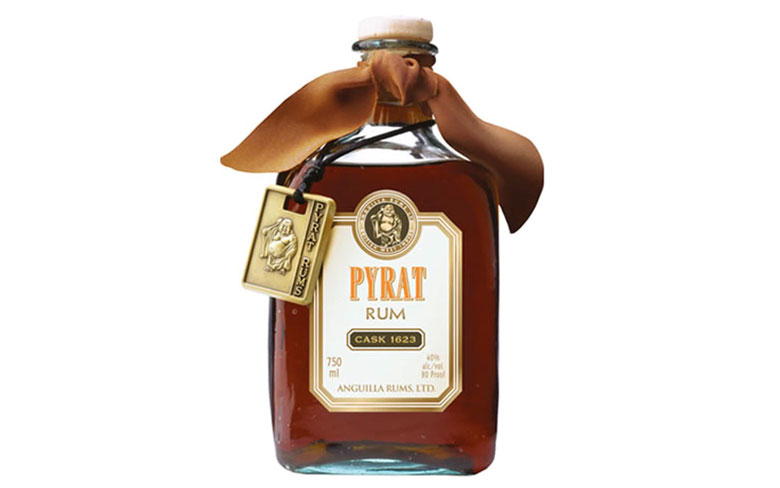 The origins of this rum date back to 1623, which explains the name pyrat, which originates from the word pirate. This Rum is blended with nine different Caribbean rum-filled pots. After the blending process, it is then aged for over four decades. The taste of this Rum is pleasantly smooth and elegant with hints of honey, citrus, and caramel. The price of this Rum in the market is $260, giving it a spot among some of the most pricey rums found today.

The price tag of a bottle of Rum is not only dependent on its flavor, as you can see from the different brands that I’ve enlisted all these brands to have a common property, but All of them also have their own uniqueness, let it be their flavor or rarity. These brands bring their own distinct characteristics to the table, which is why they can cost up to $54,000.

Most Expensive Tattoo Artists in The World – Top 10 List

Most Expensive White Wines in the World –...