Although cigarettes are not considered as the luxury good still, they are expensive, why? Cigarettes are considered bad for human health; thus, in most countries of the world, cigarette prices are set higher by the government purposefully.

The main reason behind the high prices set by the government is to discourage the consumption of such products that have hazardous effects on human health and cigarette in one of them.

Cigarettes are so common and popular that it also comes in the list of most consumed item. A good parentage of people smokes cigarettes because they think it is cool and ‘’in thing’’ to smoke, and few of them are actually addicted to it, and a very little percentage of people smoke it to achieve mental relief.

Keeping all the above-mentioned facts in your mind, have you ever asked yourself what the most expensive cigarette brands in the world are? Well! We have created a list that will tell you what such brands are.

Because prices of the cigarettes vary from country to country, thus we have given the prices that are taken from online researches after good research. For thorough research, we have checked out the recommended websites, such as CigsSpot.com, and looked for comments on Reddit.com. 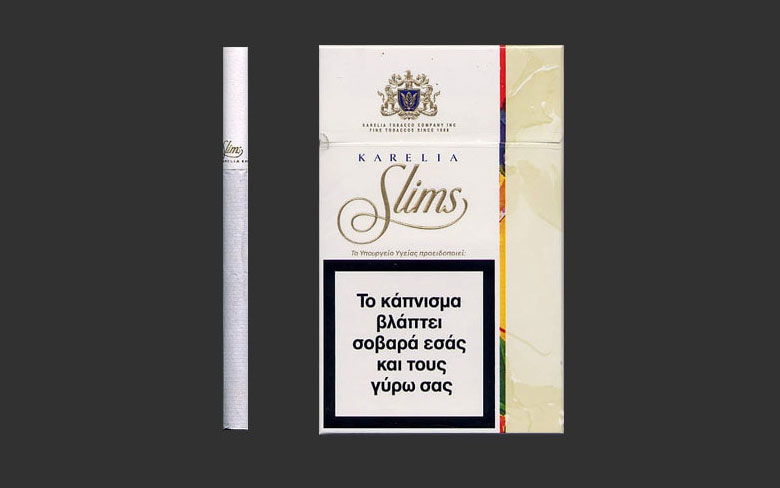 Karelia is the cigarette brand produced by the international tobacco company named as Karelia Tobacco Company Inc., the headquarters of Karelia is located in Greece. It was founded in 1888. It sells all of its brands in almost 65 countries all over the world, making it the country’s largest manufacturer and the exporter of tobacco in the world.

It is known for its rich taste that mostly appeals to men, but now Karelia has introduced, especially for women. These are Karelia Omé and Superslims. Amongst them, George Karelias and Sons are known for their authentic taste.

In some countries, Karelia cigarettes as quite inexpensive, i.e., less than $5 for a pack, but in most counties, this brand comes under premium cigarettes. At CigsSpots.com it costs $3.70/pack to $37/ carton. 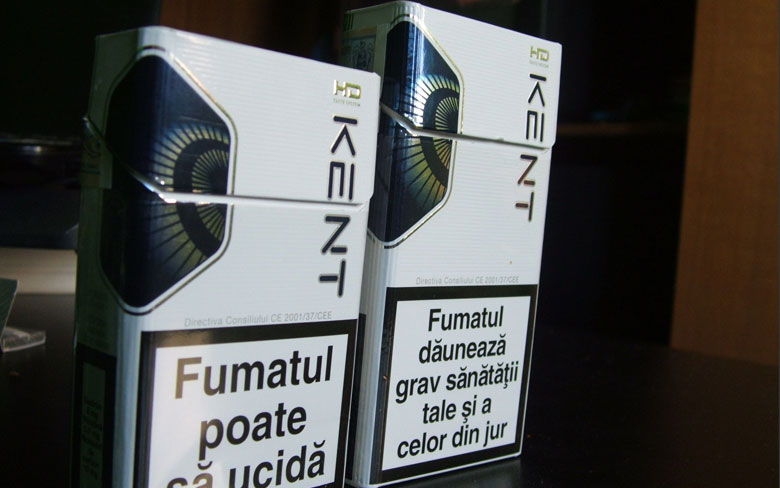 Kent is an American brand that is owned and manufactured by R.J Reynolds Tobacco Company, specifically in the United States and by British American Tobacco elsewhere in the world.

It is introduced in the year 1952 and was originally manufactured by Lorillard Tobacco Company and the brand after the former executive of the company, Herbert Kent. Kent is famous for the pioneer in introducing filtered cigarettes. Kent is available at $3.90/pack at CigsSpot.com 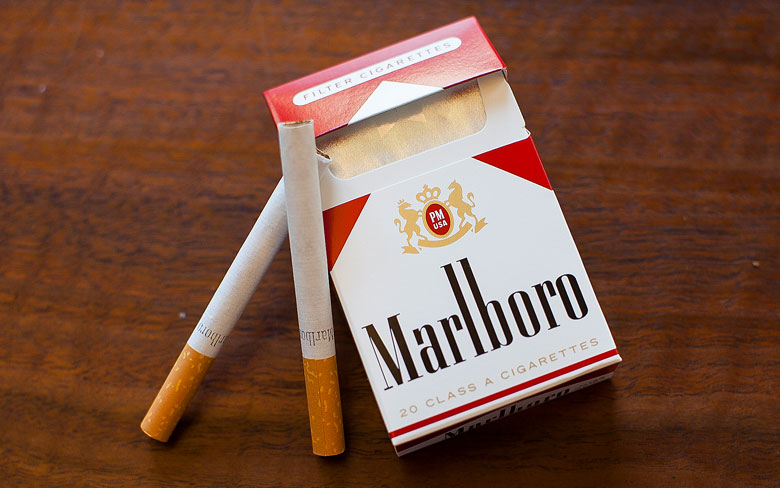 On the eight places is we have one of the most widely held cigarette brands in the world, Marlboro. Regardless of having a strong masculine aesthetic, Marlboro, were also introduced for women back in 1924, which integrated a red band to hide from the view of the lipstick stains from the filter.

The prime selling cigarettes brand in the world, Marlboro, is held by Phillip Morris. Their cigarettes come in different varieties and flavors, which includes Marlboro Red and Marlboro Lights, perhaps the two most popular in the line-up. Marlboro Red is famous for its strong tobacco taste. That is why it is mostly preferred by men. On CigsSpot.com, all the packs of Marlboro cigarettes cost $3.90/pack. 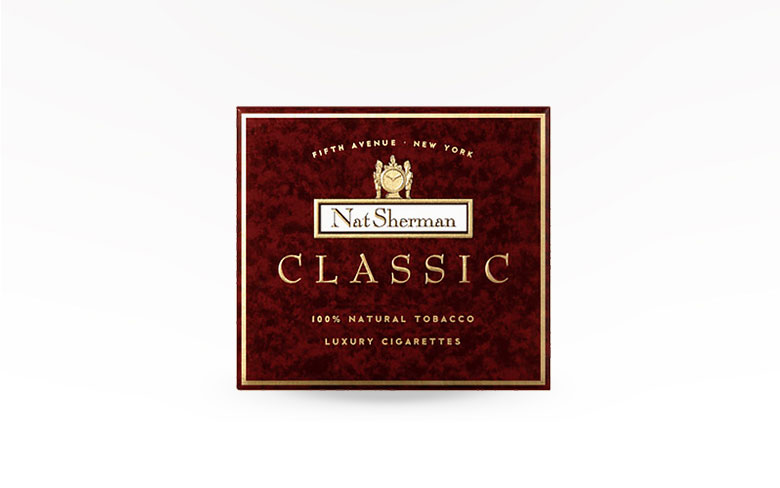 Nat Sherman is a brand that comes under luxury cigarette brands. It is owned by Altria and was founded in 1930, 89 years ago. Altria also owns Philip Morris USA, meaning that Marlboro and Nat Sherman are sister brands.

It is one of the world’s largest tobacco manufacturers and famous for handmade cigarettes and cigars; this is the main reason they are hard to find everywhere in the world, not even available at online platforms as well. A full Pack of Nat Sherman cigarettes cost around $10 round the world and may vary in some countries as well. 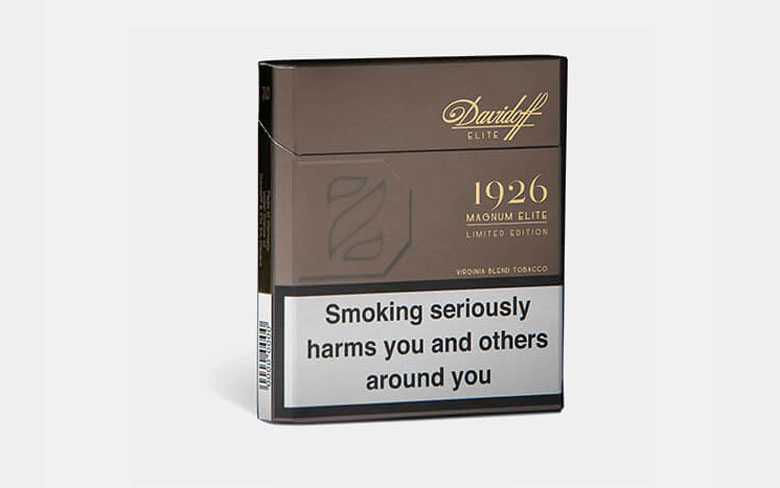 Davidoff is a Swiss premium brand of cigarettes, cigars and smokers accessories. The headquarters is located in Basel, Switzerland. Davidoff is famous for its excellent quality and the right balance of smoothness and tobacco taste.

The most famous variants are Davidoff Silver, Davidoff Gold, Davidoff Classic, and Davidoff Ice Green. On CigsSpots.com, Davidoff Gold and Classic are available at $4.90/pack. 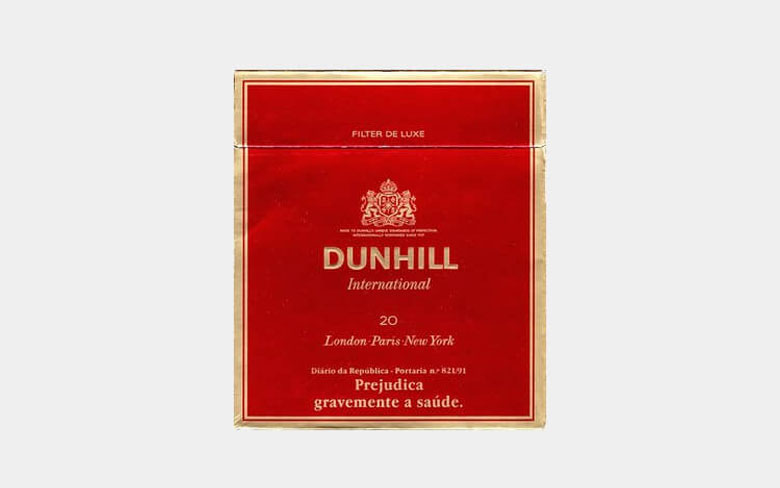 Dunhill is a British brand owned by British American Tobacco. It was introduced in 1907, almost 112 years ago by the person called Alfred Dunhill.

It is another most popular brand in the world because of is elegant packaging and the filters used in it. It comes under the top 5 expensive brands. There are two versions of cigarettes, Dunhill and Dunhill international. These cigarettes are not readily available everywhere in the world, but you can buy them online. It cost around $9.30/pack around the world. 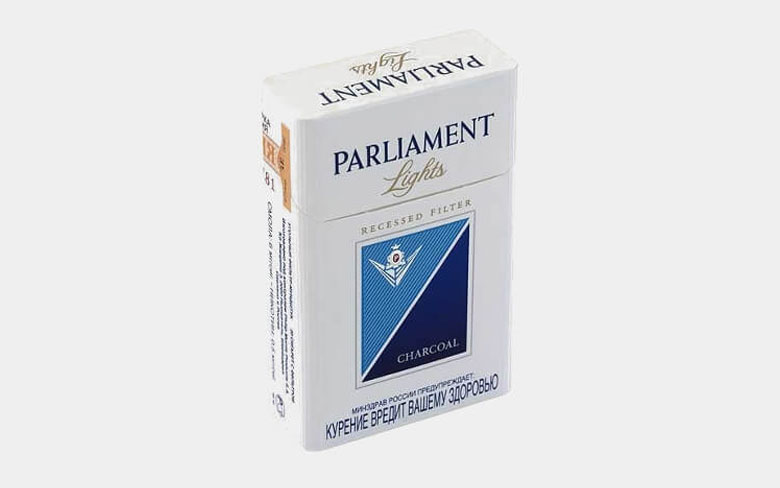 Parliament comes on the fourth number in the list of top 10 most expensive cigarette brands in the world. It is an American brand and owned by Philip Morris. Parliament is famous for using recessed paper filters. Apart from filters, this brand is also renowned for its smooth experience and the right amount of taste.

There are three variants, namely, Night Blue, Aqua Blue, and Silver Blue. All of them cost around $4.50/pack. 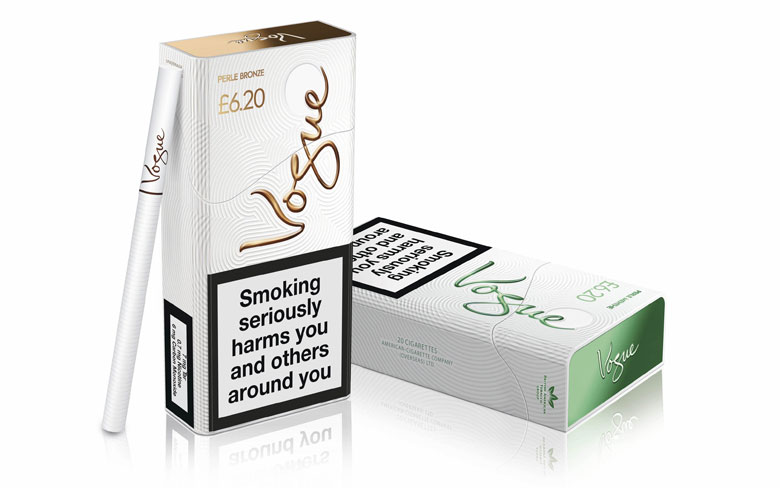 Vogue is primarily marketed as a women’s brand, Vogue Superslim, and Vogue Menthol are the leading variants. It the least recognized brand all over the world, surprisingly it is also owned by British American Tobacco.

As compared to other brands, Vogue is coming under the cigarettes that have a light taste of tobacco. Thus, it is always preferred by women, and heavy smokers are not excited thinking of Vogue. Vogue is available at $4.10 per pack, and Vogue Superslim Menthol is available at $5.60 per pack online at CigsSpot.com 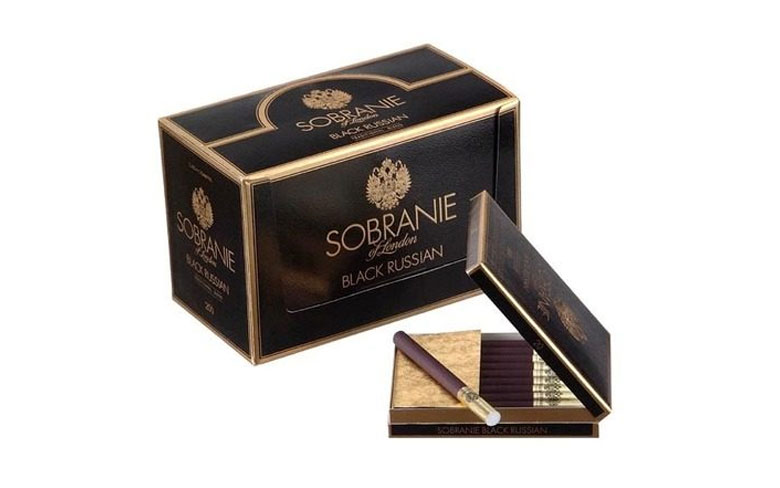 Sobranie is a Russian brand owned and manufactured by Gallaher Group, which is a subsidiary of Japan Tobacco. It offers a wide range of products, including Sobranie Cocktail, Sobranie Gold, and Sobranie White Russian. The most famous product is Sobranie Black Russian because they are rolled in black paper with gold-colored filters making distinguishable amongst all. Black Russian Costs $7.00 and are available online at CigsSpot.com 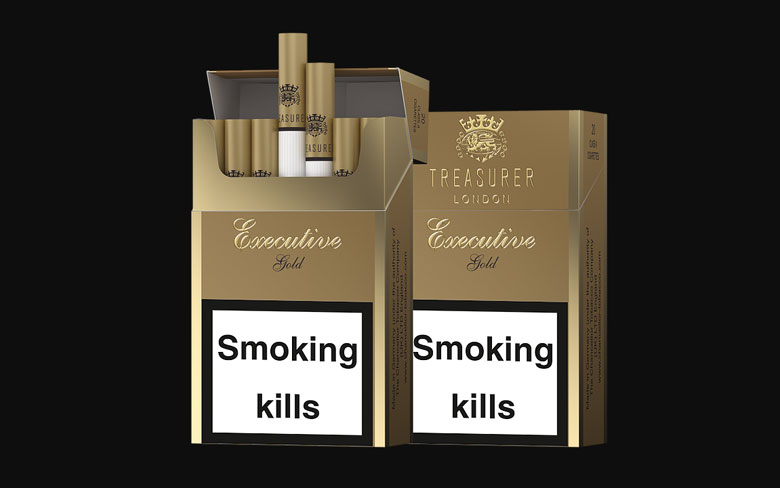 First on the list stands the world’s most expensive cigarette brand. It is manufactured by England based on The Chancellor Tobacco Company. Treasure is famous for its premium quality material used in manufacturing it.

Most Expensive Dirt Bikes in the World –...