An integral part of the meal is sweat or a desert, from ice cream to cake to fruit. The cake is one of the deserts, which is a favorite and can bring water to everyone’s mouth.

Have you paid millions for your desert? No! It’s reality some people are willing to shell out thousands of millions of dollars just to satisfy their love for desserts.

Here are some of the top ten most expensive cakes found in the world. 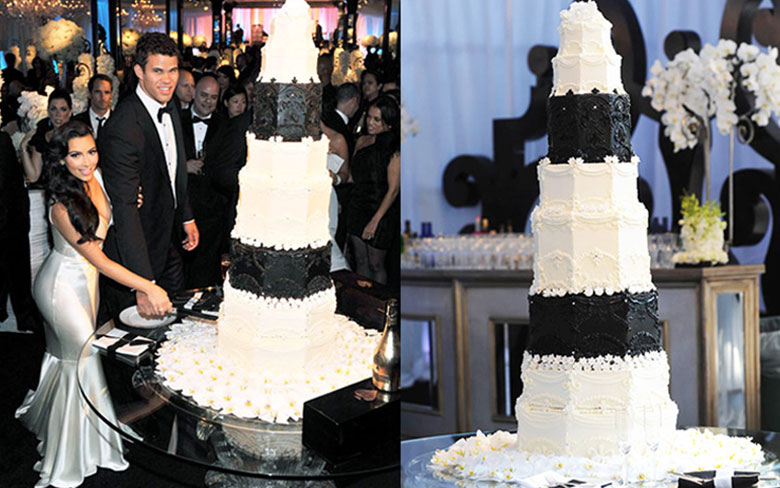 The cake was as glamorous as the stars.  The creator Patrick Hanson made the cake for the wedding ceremony of Kim Kardashian and the star of NBA Kris Humphries.

The flavor of the cake was chocolate chip marble dessert and weighed 600 pounds.  Its impressive height and frosted with buttercream make it special. It looks modern by altering the colors between the tiers. One drawback is that the color was not so good and difficult to cut because of its height. 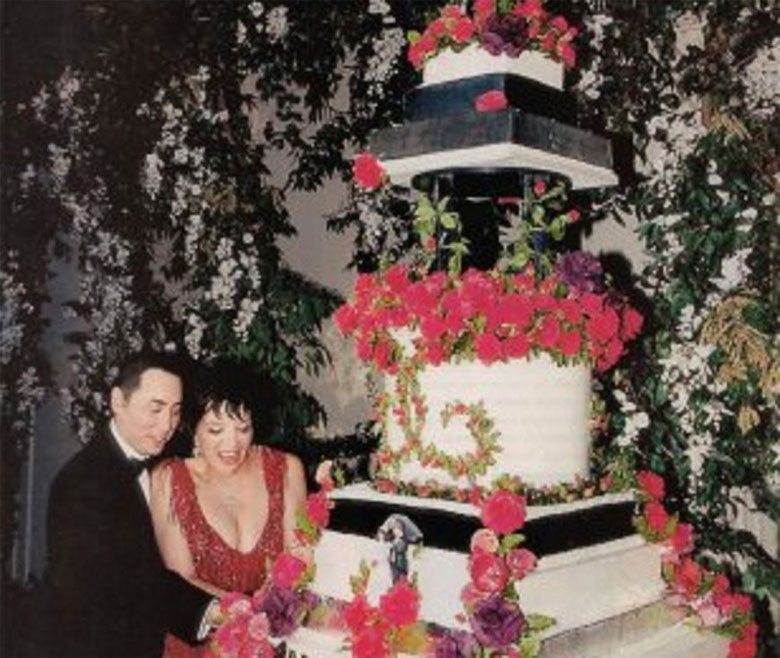 Here is a wedding cake of height 6 Tier (12 Tiers), a towering cake to please the eyes worth $40,000 made at the wedding ceremony of Liza Minnelli and David. Liza’s fourth wedding ceremony; never fails to amaze everyone, with the cake becoming the center of the eye.

It is one of the biggest cakes on the list. Its design consists of black and white layers, and red aesthetics enhance its grace from top to bottom. Purple sugar roses and sliver sterling leaves look elegant.

The presence of huge stars like Michael Jackson at the wedding makes preparations anxious. Unfortunately, the relationship lasted just 18 months. 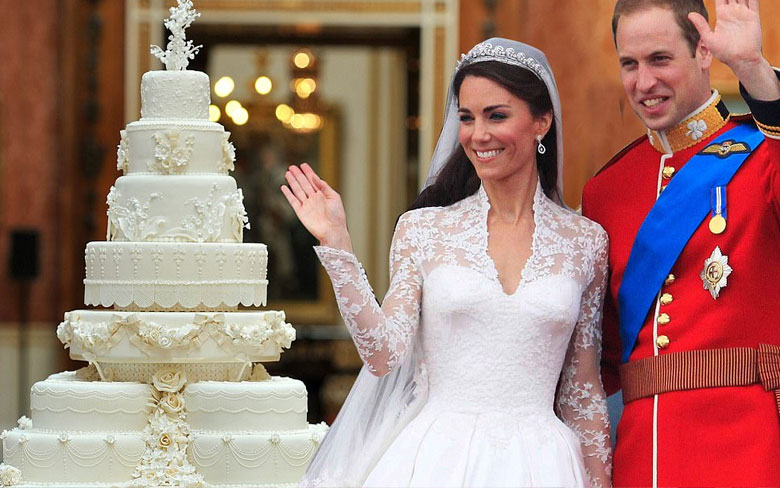 That is the Royal cake created by Fiona Cairns at the wedding ceremony of Prince William and Princess Kate in 2011. It was Fruitcake flavored and weighed 220 pounds structured in 8 Tiers.

It took almost two months for its preparation and uniqueness is to be; it seemed royal. Fiona Cairns uses almost 17 laces and flowers from the wedding dress of Princess Kate to include in the cake tremendously.

Fiona Cairns and the team of 50 designers and bakers had worked behind this fruitcake-flavored cake to preserve it better for a longer period. One Royal Tradition is that instead of serving such a beautiful wedding cake to the guest. Here additional cakes were baked and sliced to serve the guests at the wedding.

The tradition is that the cakes are preserved for years and used furthermore at the christening of their children. 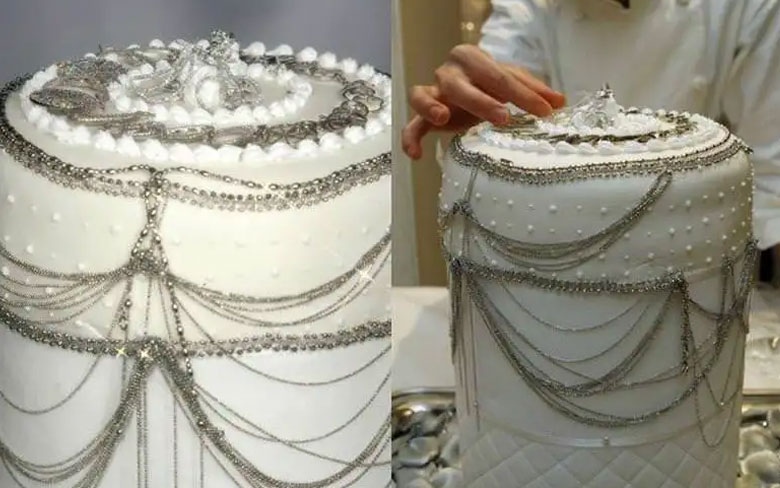 A Japanese chef created that worth and beautiful platinum cake in 2007 for a brand named Platinum Guild International. This brand is trying to encourage people to buy platinum jewelry and make more use of it. Platinum Cake was indeed created for a marketing gimmick rather than for testing purposes. Secondly, it is in honor of a beautiful woman, a Japanese actress Rinko Ki Kuchi.

It’s worth is $130,000 and is decorated using beautiful platinum pendants, necklaces, and pins. Platinum lovers’ dreams come true as the cake has edible platinum flakes covered in plain fondant and frosting. 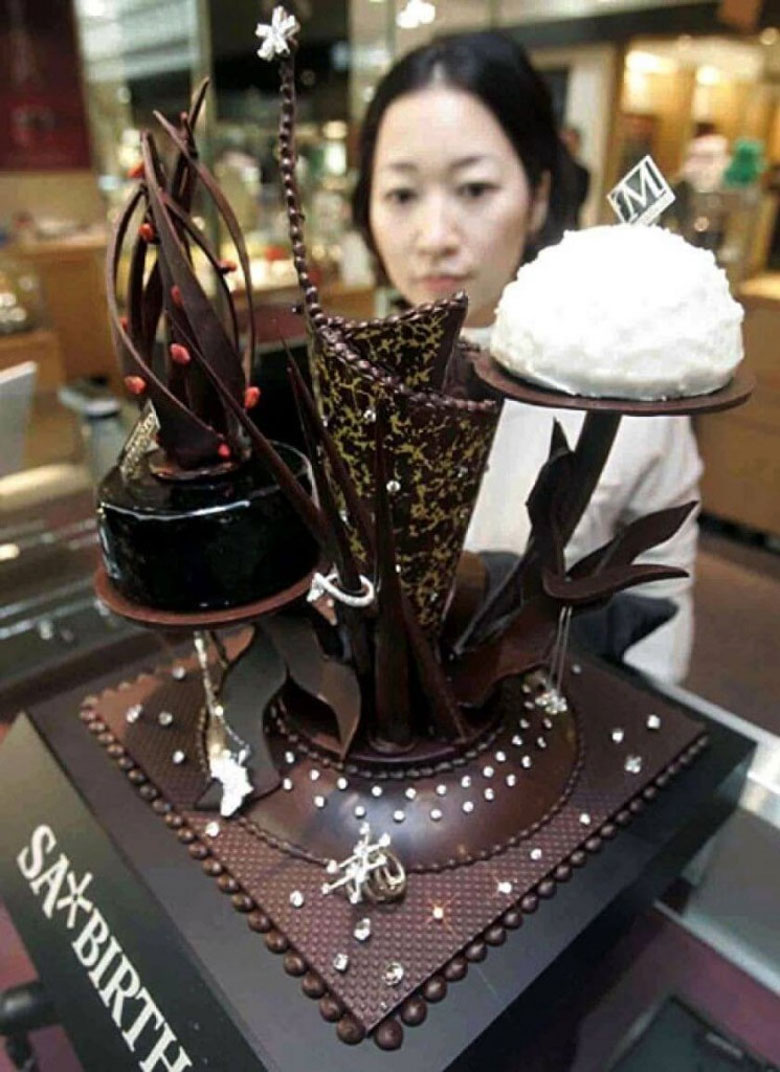 Masami Miyamoto created the most expensive cake, worth $850,000. The concept was a tree with its branches bearing beautiful fruits to it. Jeweler Sa-Birth decorated this cake with100 diamonds weighing up to 50 carats, which went perfectly well with the chocolate.

It was a marketing tact to attract customers that came for Christmas shopping at a mall during the holiday season and kept in a store window to try and gain the customer’s attention. It is located in the western city of Osaka, in the Takashimaya department store.

The surprising thing is that no one has bought this cake yet. 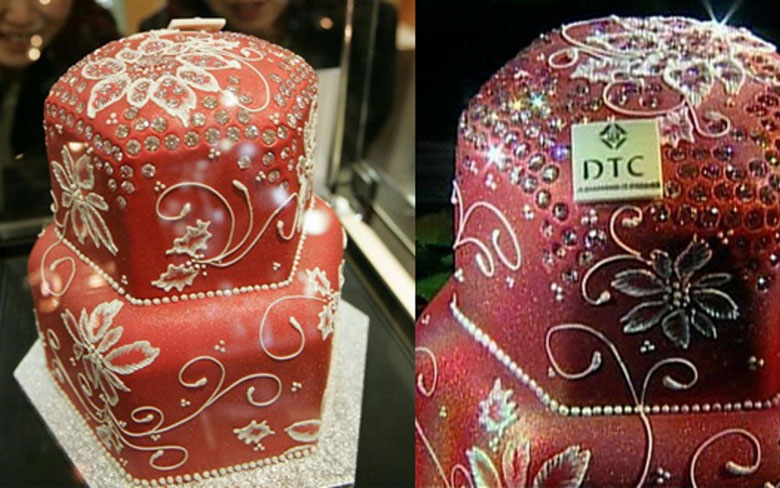 It is a unique cake in our list which is million worth but not edible, still is a cake. Luster dust cake was made in 2010 for a bride fair called Dallas Bride Fair and kept in public display. The exterior part of the cake is luster dust frosting and covered up with a million-dollar worth of diamonds.

Silver dust is also used in the curvy lines of the cake. The most loving thing about this cake is its color and specialization for the use of Ivory fondant. This expensive cake had to be kept under watch in an armored vehicle. 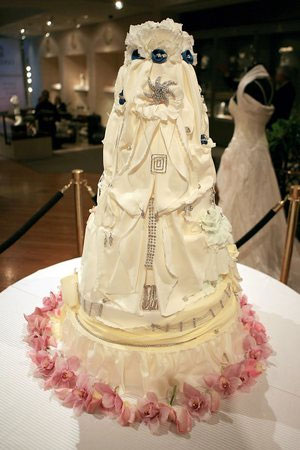 In 2006 they made a cake to match their wedding-themed event. The cake is decorated as the shape of a bride’s gown and is truly majestic, with the pink flowers blossoming at the bottom of the cake.

A huge diamond was placed so elegantly on the cake that it was hardly noticeable. It was covered with gold dust and gold flakes and was kept under heavy guard. 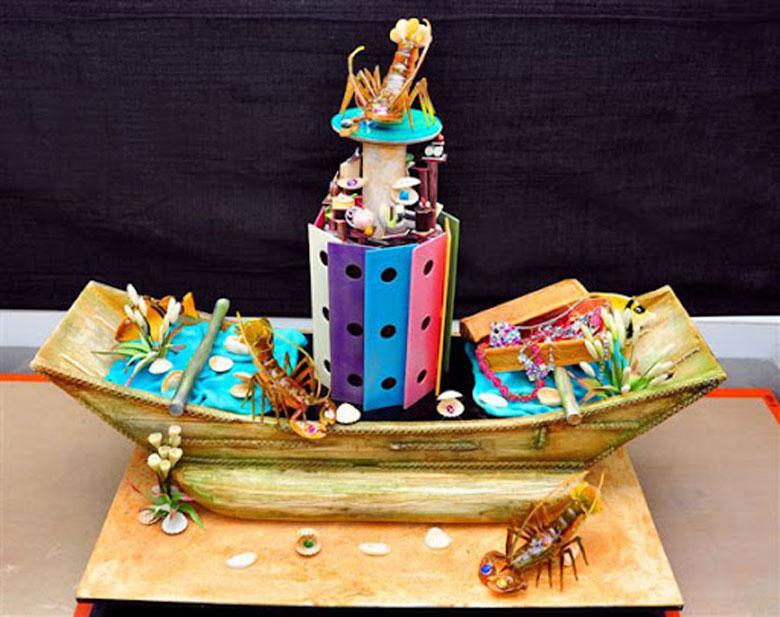 It was the most innovative cake of all time; we would surely have this cake lingering around the top. The fantasy cake broke all the records for the most expensive cakes and holds a place in this list even today.

Chef DimuthuKumarasinghe makes this cake like a pirate’s ship with a “booty,” adorned with sparkling and rarest stones. The cake also has been draped with beautiful jewelry, including brooches, rings, and necklaces. 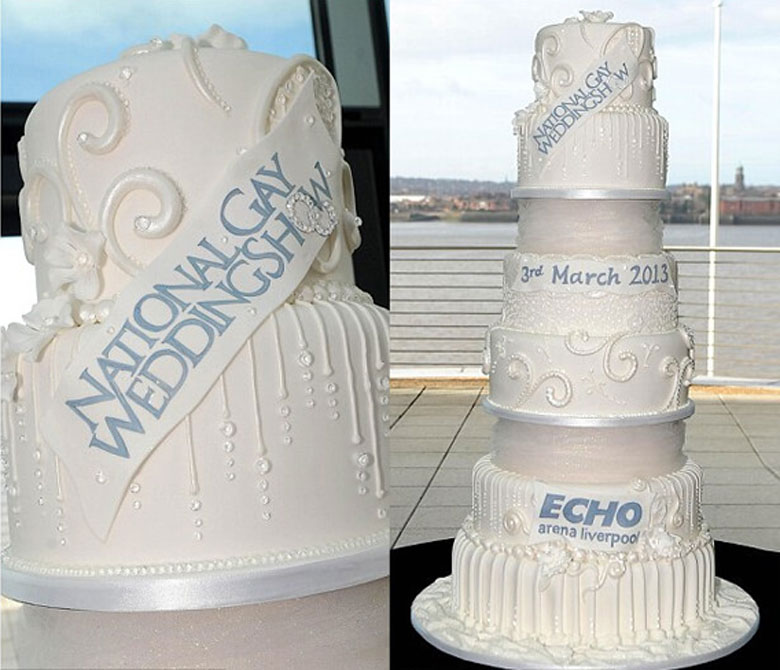 A price tag of $52 million for a cake is another way of burning cash when it comes to spending on nothing.  The most expensive cake was designed in 2013 for a TV show aired in Liverpool.

It surpassed and broke the record that was held by the Pirate’s cake. The eight layers cake of feet tall cake took just five days for its bakers since nothing is special about it. The thing which makes it so worth a million are over 4000 diamonds that have been embedded in this cake. Its purpose was just was to break the record and gain attention towards the event.

Runaway cake is the most expensive cake ever to date. It’s worth is more than a car and home.  It looks crazy enough to burn a hole in not just yours but your generation’s and generation’s wallets for the birthday.

A person from the United Arab Emirates did not realize that it would break all records when he bought this cake for his daughter’s birthday when he found a beautiful cake.

Debbie Wingham made this cake like a fashion runway, six-foot-long, with edible models draped in fashionable clothes and accessories. He put his devotion while making such a gorgeous piece consisting of Chocolate Ganache and Triple Belgium chocolate.

This cake is so costly due to 4000 gemstones being embedded altogether with Pink, Yellow, Black, and White Diamonds, including multicolored diamonds worth $45 million.

Awesome, there were so many expensive cakes in the world for the cake lover to enjoy their events in a priceless manner. Would you like to add your own to this list? We will surely update it on our list.

Hopefully, you like our picks of the most expensive cakes in the world. Also, we mention the purpose of spending a huge amount on a cake for an event. No doubt, every cake is prepared exactly as per the importance of the event and in honor of someone special

Most Expensive Pencils In The World – Top...