Rey Mysterio started his pro-wrestling career in 1989 at the age of only 14 years. Afterward, he made his debut in 1992 for the Mexican promotion Asistencia Assesoría y Administración (AAA). He did this under the guardianship and coaching of his uncle, Rey Mysterio Sr.

Mysterio wrestled in ECW around 1995, just before he had signed with WCW. In 2002, he signed with WWE. Rey Mysterio is recognized as one of the world’s best cruiserweight champions when it comes to wrestling.

He reached the peak of his famous between 1995-2015 as part of World Champion Wrestling and Extreme Championship Wrestling, and WWE.

He was born on Dec 11, 1974, in Chula Vista city of California. Rey Mysterio made his wrestling expedition at the tender age of fourteen.

His uncle, Rey Mysterio Sr. has contributed a lot in his early training. He taught Mysterio the Lucha Libre fighting style. And no doubt, this style became the reason for his fame.

Mysterio was previously given many nicknames. These nicknames included Colibri and La Lagartija Verde. However, his uncle finally gave him the title of Rey Mysterio Jr., And now the wrestling lovers know Oscar Gutierrez with Rey Mysterio’s name. 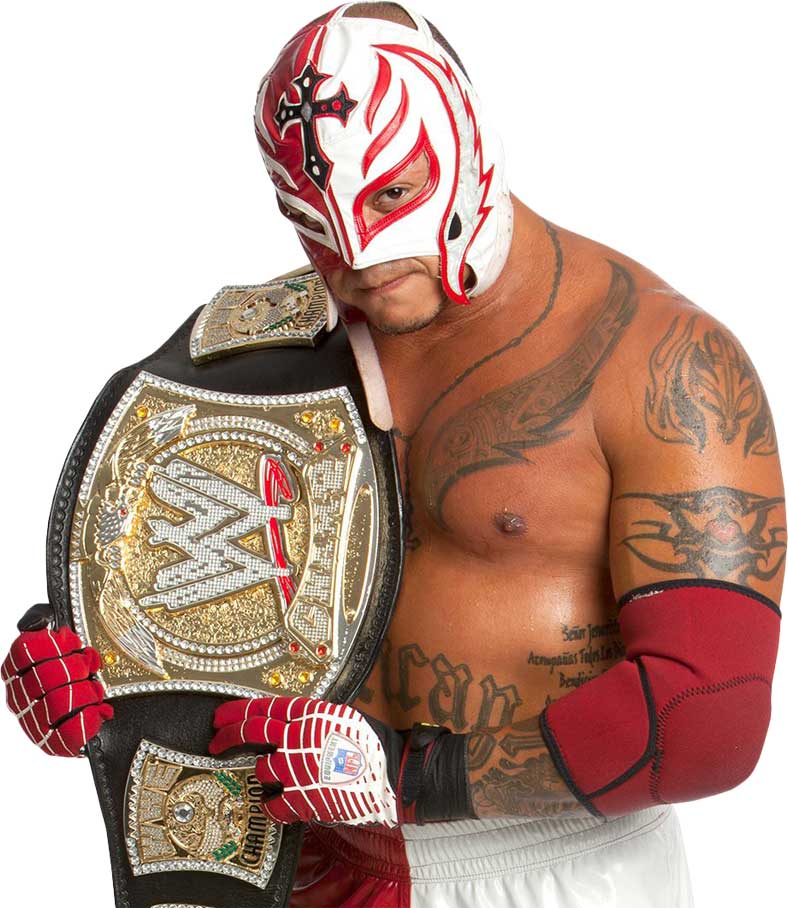 Ray Mysterio had made his debut in 1989 in Mexico when he was only fourteen years. He wrestled with Asistencia Asesoría y Administración (Assistance, Assessment, and Administration), based in Mexico from 1992 to 1995.

Mysterio mostly wrestled with high flyers such as Juventud Guerrera, Billy Kidman, Ultimate Dragon, and Psicosis, his longtime rival. He defeated Psicosis in Bash at the Beach in July 1996.

In the same year, Rey Mysterio fought again with Malenko and defeated him to win the Cruiserweight Championship for the first time. He lasted as a champion for three months, and he defended this title from many wrestlers such as Super Calo, Malenko, and Ultimate Dragon.

Eventually, Rey Mysterio lost the title to Malenko at the Halloween Havoc. Afterward, he had also challenged Ultimate Dragon for the J-Crown Championship in 1996. But Mysterio could not get success.

Rey Mysterio won the Cruiserweight Championship for the second time in 1997. This time he defeated his opponent Guerrero. However, Guerrero defeated him to reclaim the title afterward.

In January 1998, Mysterio again won Cruiserweight Championship by defeating Juventud in a competition. He could reign for only nine days this time and lost the title to Chris Jericho.

The same year, Mysterio formed a tag team with Billy Kidman. He did this to fight at the Latino World Order. Afterward, he fought Kidman to get Cruiserweight Championship back, but he could not win.

In 1999, in a ‘Hair vs. Mask match,’ he and his tag partner Konnan got defeated against Scott Hall and Kevin Nash. Consequently, he was forced to remove his face mask, and Mysterio expressed strong disappointing feelings over being unmasked.

With a better and new mask, in 2002, he made his debut in WWE. After facing numerous wrestlers such as Kurt Angle, Big Show, and Chavo Guerrero, he made his tag team with Billy Kidman again.

In 2005, Mysterio teamed up with Eddie Guerrero, and they together won tag team titles. However, it is said that Guerrero was secretly jealous of Mysterio because he could never beat Mysterio.

Guerrero also revealed a secret that they both had shared regarding Rey’s son Dominick. It was a part of a storyline at WrestleMania just to increase the audience’s interest. Guerrero was Dominick’s real father in actuality. He left him with Rey Mysterio when Dominick was a baby.

They had a ladder match to win Dominick’s custody. Rey Mysterio was victorious in this match. Later on, Guerrero defeated Mysterio, and hence, their feudality came to an end.

This scenario resulted in Mysterio having to face three opponents that were chosen by Bradshaw. Mysterio was defeated in it. However, in a direct match with Bradshaw, Mysterio retained his title.

In 2011, Mysterio took part in WWE Championship. He showed brilliant performance and advanced to the finals to face The Miz. Mysterio defeated Miz and won the WWE Championship for the first time. But he lost this title to John Cena on the same day.

Afterward, Mysterio fought with Rio, the champion at that time, to reclaim the title. But Mysterio could not win.

In 2015, Mysterio ended a long tenure with WWE. He has again signed with Asistencia Asesoría y Administración.

Rey Mysterio has managed to win numerous championships throughout his career. Some of them are as under 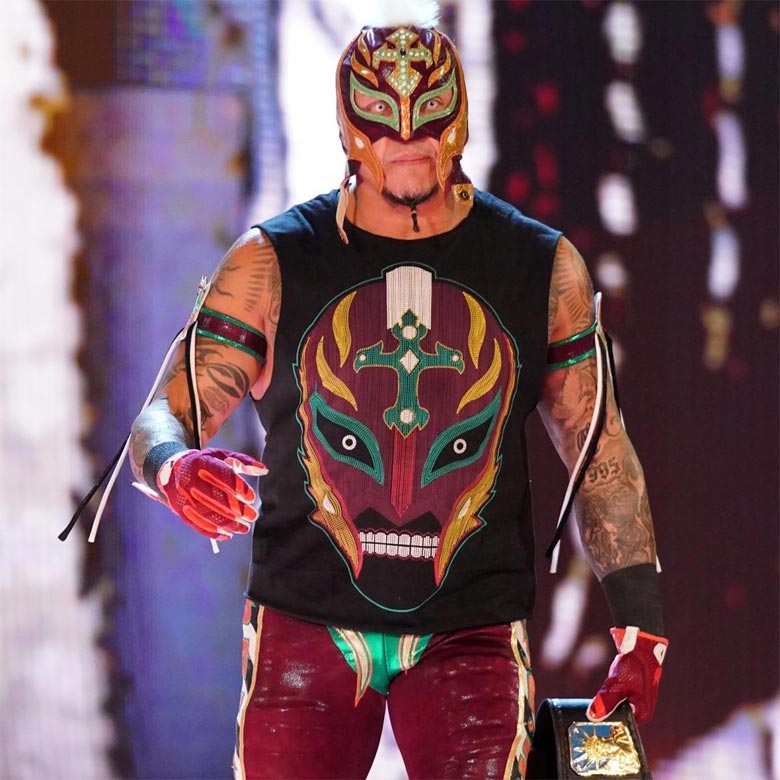 Rey has fought for various promotions and in the independent circuit as well. His international legacy and fame have helped him to earn a net worth of millions of dollars. As of 2022, Rey Mysterio estimated net worth is $12 million.

Rey Mysterio has married Angie Gutierrez, and they both have two children, a son Dominick and a daughter Aaliyah. Mysterio has got all their names tattooed on his body.

Rey Mysterio is a professional and talented wrestler who got massive publicity during his tenure and earned a high net worth.