Do you know about the most attractive female characters are in the MCU? I know, not yet. But, it is precisely where your curiosity is going to end.

The MCU characters are taken from the book stories that are published by the Marvel comics. And the American Marvel Cinematic Universe filmed these characters (like iron man, spider-man, black widow, etc.) and changed them into real life. Mysterious, right?

So, here are the top 20 most attractive female characters in the MCU.

Most Attractive Female Characters in the MCU 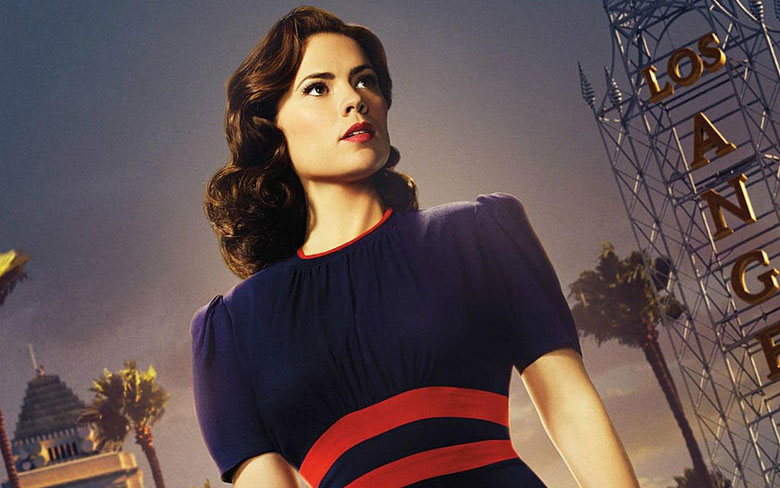 Her first film was Captain America. She has to wear high pencil heels and tight skirts all the time, making her more strong. 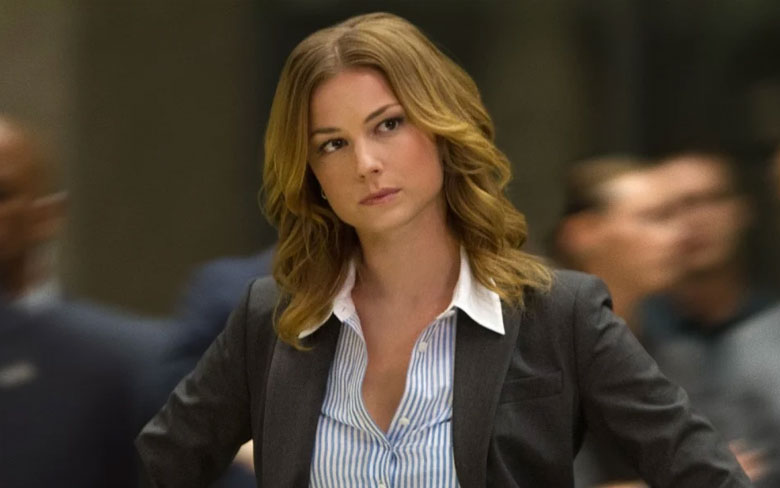 Sharon Carter is also known as agent 13 in the MCU. Mostly, she played her role as a secret and an ex-field agent of S.H.I.E.L.D. Sharon Carter is a younger sister of Peggy Carter in the comic books.

She was a prominent character in the Winter Soldier and Civil War. Besides this, she also played a role in the Disney+ Series. Moreover, she was a skilled athlete, martial artist, and expert in hand-to-hand combat. 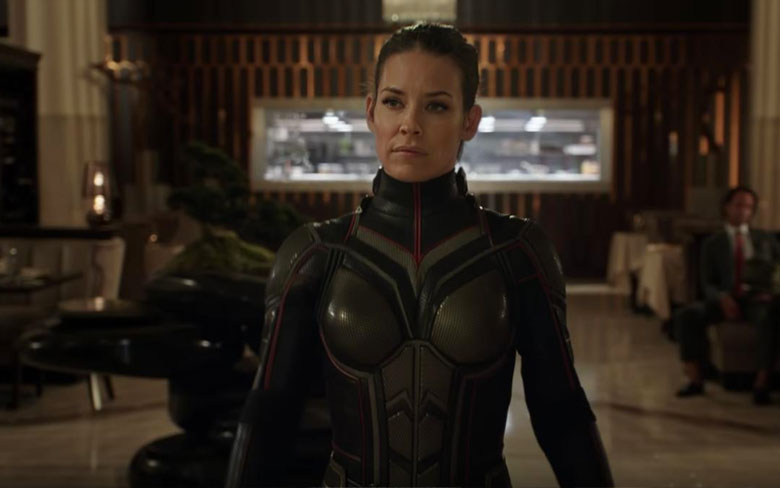 Hope Van Dyne is a lovely and strong character in the MCU. She is outstanding at fighting and was portrayed by Evangeline Lilly. First, she appeared in the Wasp in 2015. Hope wore the hard type of costume or wardrobe and played hard. It made her the hottest female in the MCU. 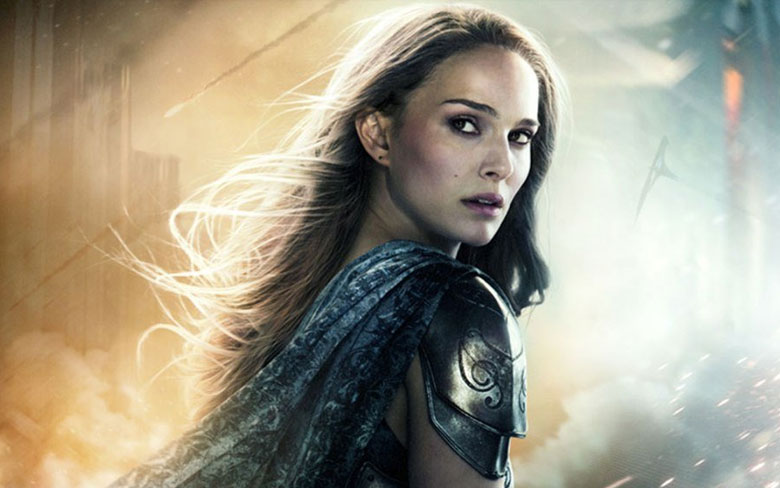 Jane Foster is a fictional superhero in the MCU. She was introduced as a love of the superhero, Thor. She was a scientist, an expert astrophysicist. But Jene wanted to do something extraordinary that could inspire the other girls to promote scientific knowledge. Malinda May is the hottest and eye-catchy character in the MCU. The Ming-Na Wen depicted her. A black leather dress suits her as if it was designed only for her.

She was more adorable at fighting and knew very well how to kill her enemies. Moreover, she is the sexiest female agent of S.H.I.E.L.D.

Moreover, she was appeared in the “pilot” for the first time and in “What we’re fighting for” for the last time. 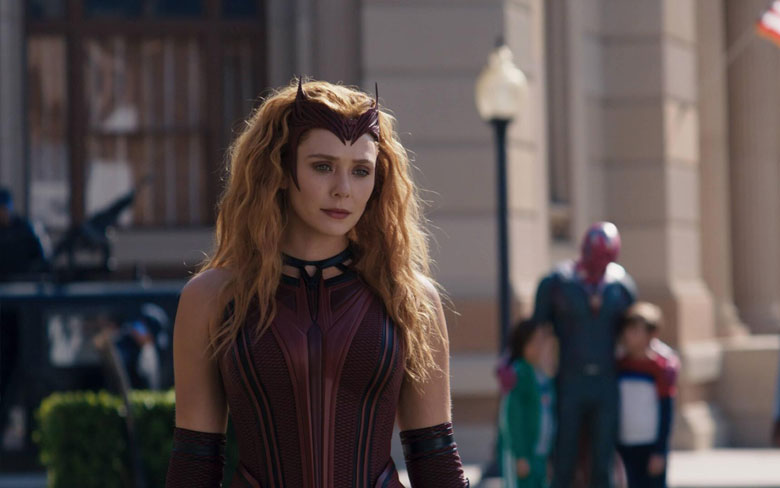 Elizabeth Olsen played the role of the comic character of Wanda Maximoff or (Scarlet Witch). In the beginning, Wanda had some clashes with the Avengers, but later on, she had become a prominent member. Her first film was “Captain America.”

Wanda is also a leading character in the miniseries of Disney + and will be seen in “Doctor Strange in the Multiverse of Madness.

Moreover, Daisy Johnson was written by the writer Brain Michael Bendis and played by the actress Chloe Bennet in the Secret War. 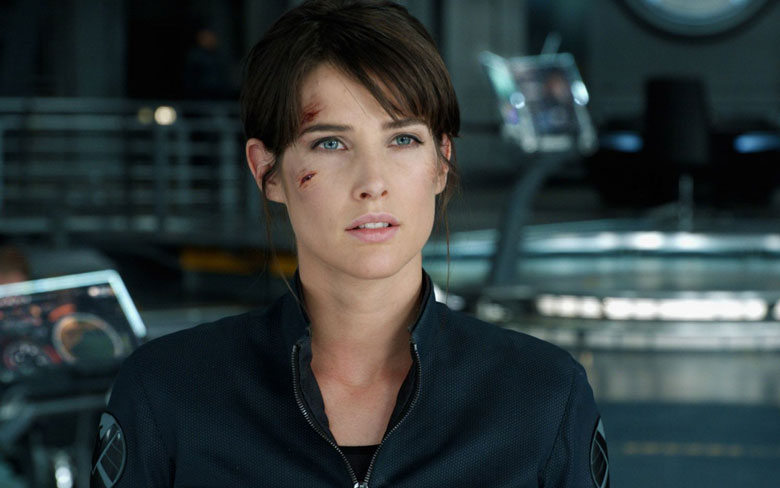 Maria Hill is one of the hottest characters due to her extraordinary abilities. She was depicted by the intelligent Cobie Smulders and was appeared in the Avengers (2012), Captain America: The Winter Soldier 2014, and Avengers: Age of Ultron (2015) for the first time.

She was also the former Director of S.H.I.E.L.D. 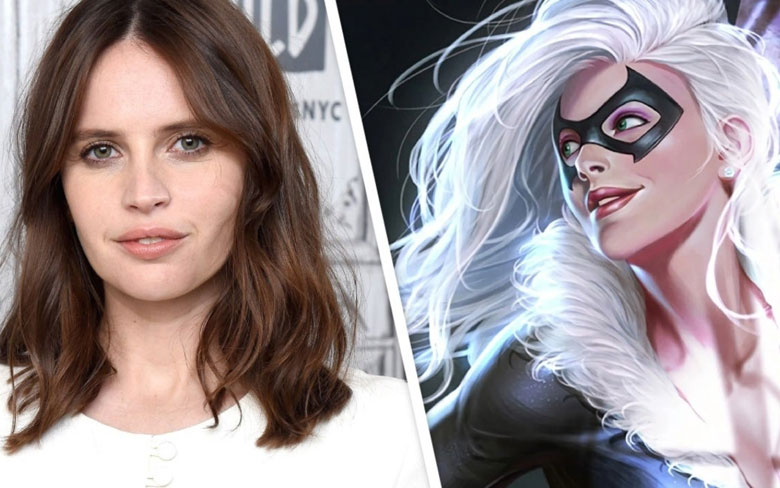 The black cat is the loveliest and sexiest character in the MCU. She played different roles of superhero, enemy, and love interest at different times. The first time she was played in the Amazing Spider-man.

Her father was a cat burglar. She went around after her father’s footsteps and acquired many skills of acrobats and fights. She wore a fantastic black costume that made her famous as Black Cat. She is the most attractive black cat ever. 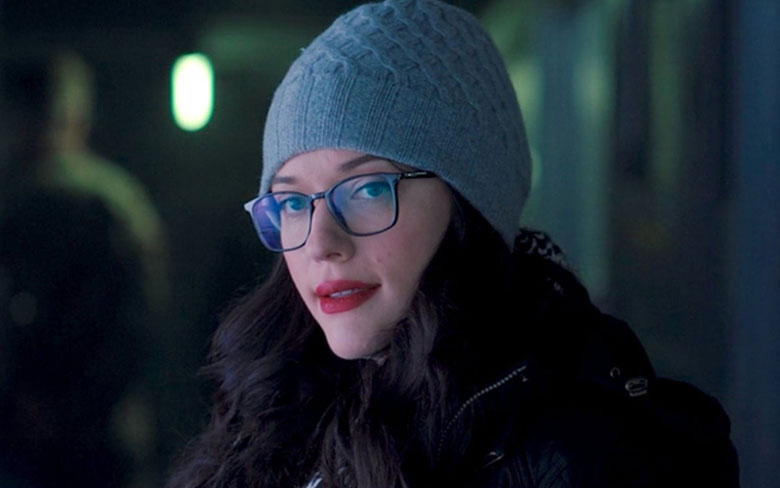 Katherine Victoria Litwack is known as Darcy Lewis in the MCU. The reason behind her fame is her films, the Dark World, and the Disney + miniseries. She played the role of the superhero in the MCU. The black outfit fits her like crazy and made her the most attractive one. 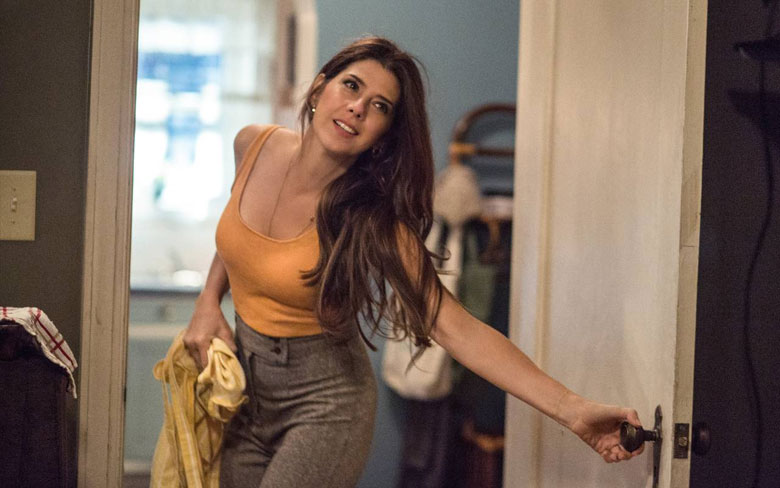 Aunt May played her role as an aged character in Spider-man; that’s why she doesn’t attract an attractive lady. But she is attractive in the recent Spider-man because Marisa played the younger Aunt May in it. 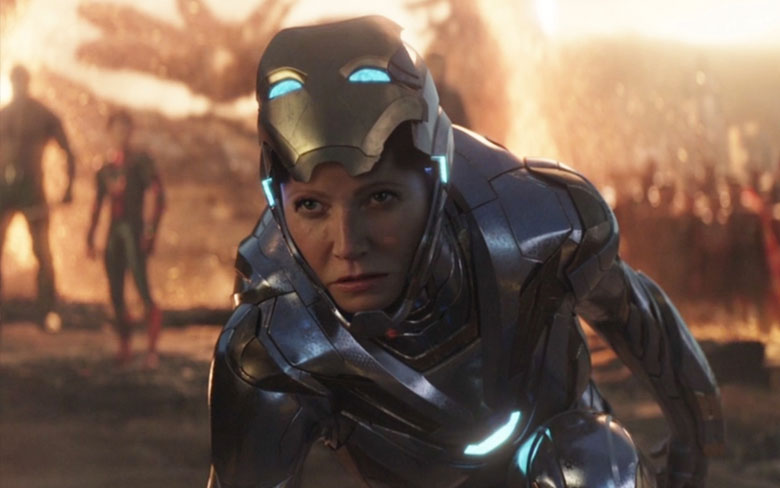 Pepper Pots is famous for her business intellect and exceptional strength, like Peggy Carter and Hope Van Dyne. She played in the Tales of Suspense for the first time.

Once, she hanged in the love relation of two-man then finally got married to the Hogan. 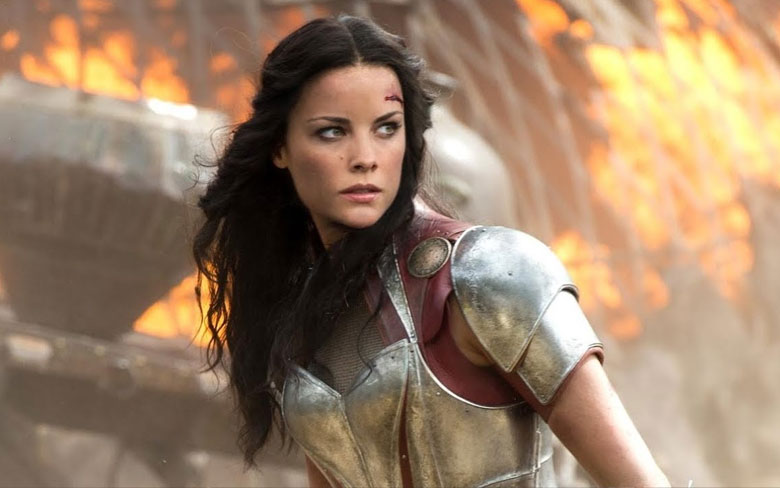 The First film of Lady Sif was Journey into Mystery. She was in love with Thor. When she can to know that Thor is in love with Jane Foster, she became envious.

She was an expert in superhuman strength, endurance, durability, and in hand to hand combat. She constantly besieged the attention of people due to her extraordinary skills. 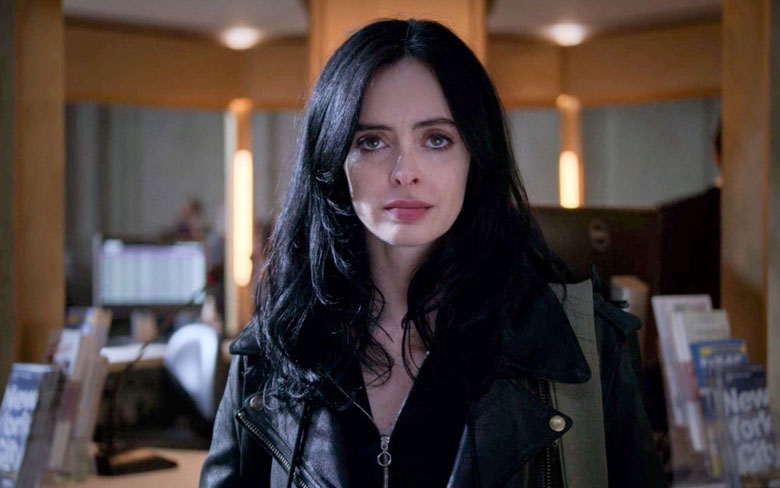 Jessica Jones is a Detective Neo-noir Psychological thriller superhero in the MCU. She has alluring beauty. Unfortunately, she lost her family in a car accident. This incident made her more assertive, and she acquired super-duper skills. She is hotter than every lady in the MCU. 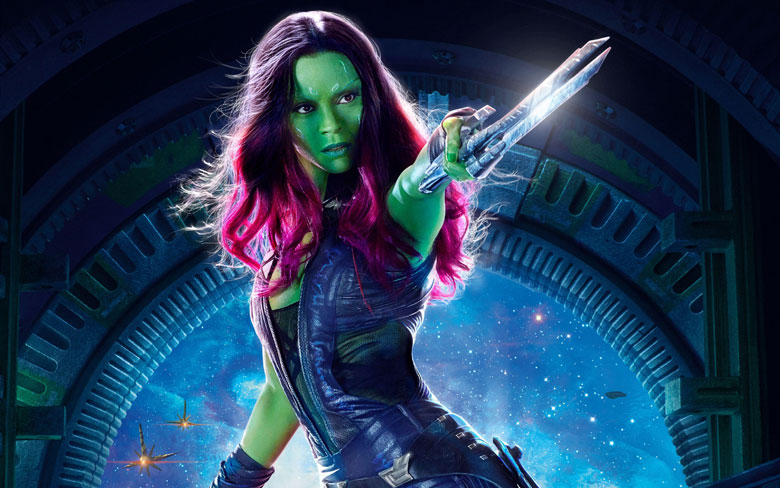 Gamora’s attractive looks make people crazy to like her. “Fiercest women in the galaxy” is her nickname. She has played her role in four MCU films. Gamora was also a member of Guardian of the galaxy. She has relentless nature but loved Peter Quill till her last breath. 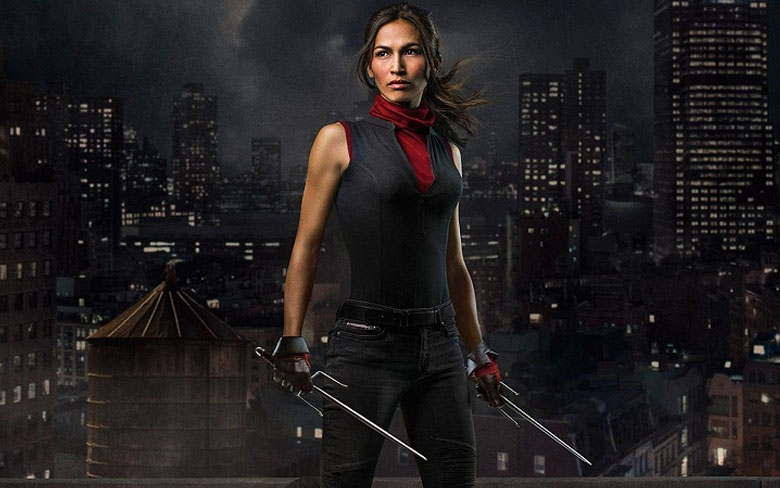 Elodie Yung depicted Electra in the Netflix shows. She was a trained assassin of Greek descent. She loved superhero Daredevil. Besides this, she has fierce nature that made them apart once and for all. She was an expert in various types of weaponry. 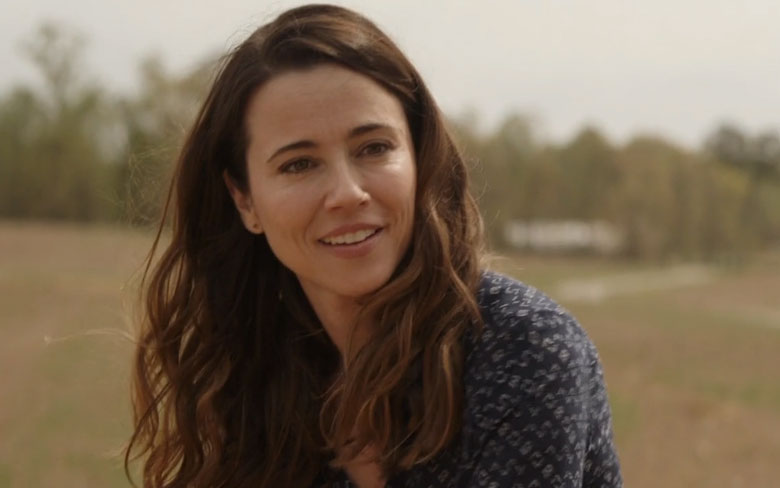 It is cool to share here something about Laura Barton, the wife of Clint Barton. She is a great actress. She has been the main character in the MCU since 202. Her movies are Age of Ultron and Infinity War Prelude. 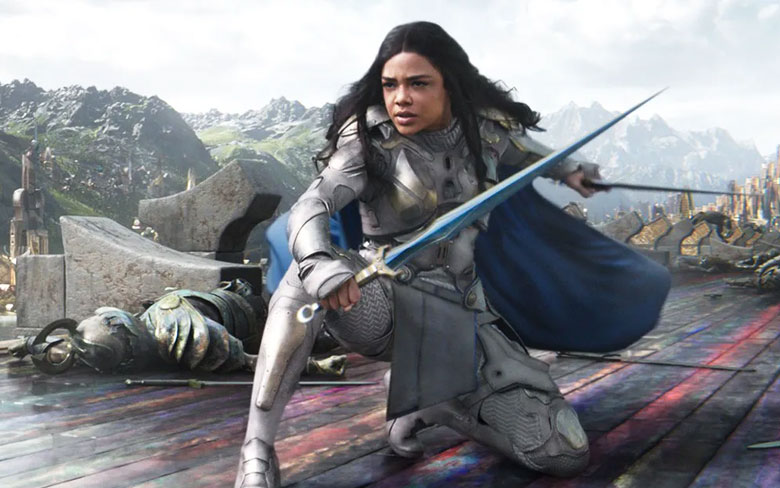 Asgardian name of the Valkyrie is Brunnhilde. She possesses superhuman abilities like strength, durability, speed, reflexes, agility, and stamina. She also has been a member of the superhero team, Defender, and she appeared in Avengers #83 for the first time. 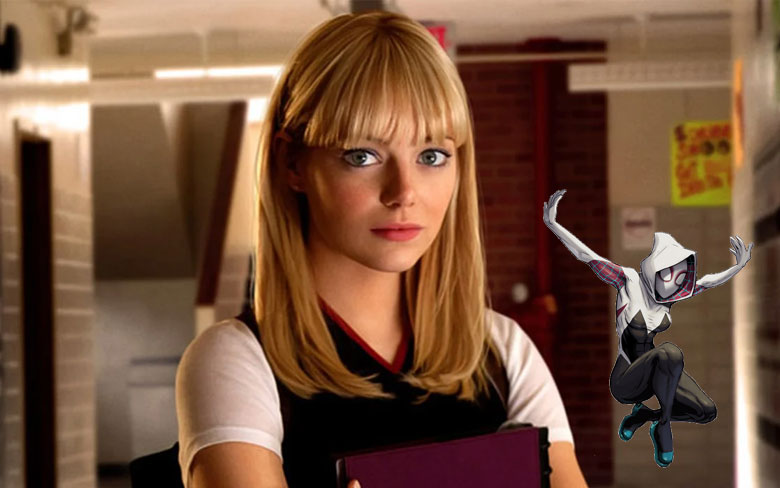 Gwen Stacy is also a renowned personality in the Marvel Cinematic Universe. She is a supporting character in Spider-man. She doesn’t possess and superheroic quality, but her intelligence made Spider-man more popular than Supervillains. 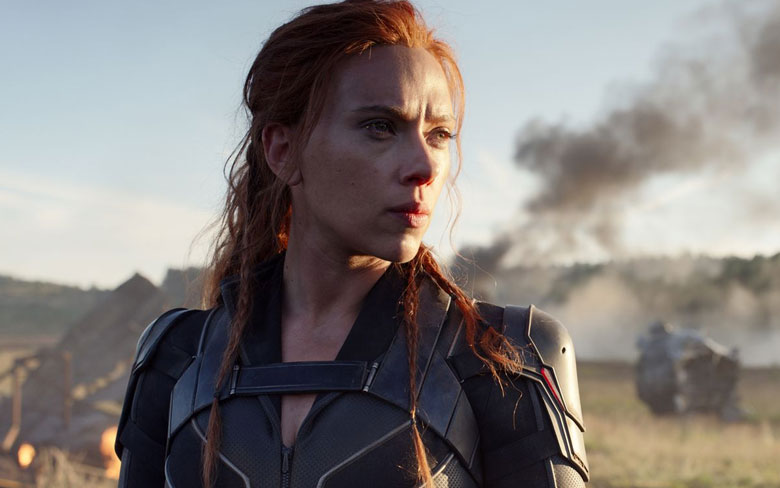 Natasha Romanoff (Black Widow) is the hottest and most prominent actress in the MCU. She is depicted by the Scarlet Johnson’s. She also won the prize for being the most attractive lady in the MCU. She is the only matchless character in the MCU. She looks gorgeous in the fits in the Iron man 2 and Infinity War.

The female characters in the Marvel Cinematic Universe (MCU) get a lot of attraction from people worldwide. People like to watch their favorite novel characters in the movies, which is the primary reason for the popularity of MCU characters.

Many other characters in the MCU got much popularity and have high fan followings.

5 Most Popular Balenciaga Sunglasses For 2022