Koenigsegg launched their new super speeder at the Geneva Motor Show which is currently happening in Geneva. The debut of their Jesko 300 came as a surprise as no one was expecting it and also because of the super speedy features which are gaining instant popularity at the show and people as well.

When the company’s owner and founder Christian von Koenigsegg presented the car and explained to the media about the special features. The specially mentioned that the new car will have such intense power and abilities that it will surpass the 300mph, one reason it being named Jesko 300.

Also, when he mentioned other features such as Jesko 300 will be having 5.0-liter twin turbo and amazing super horsepower of 1600. Other essential details were not given, but according to the company, the main focus has been shifted from downforce to outright speed. 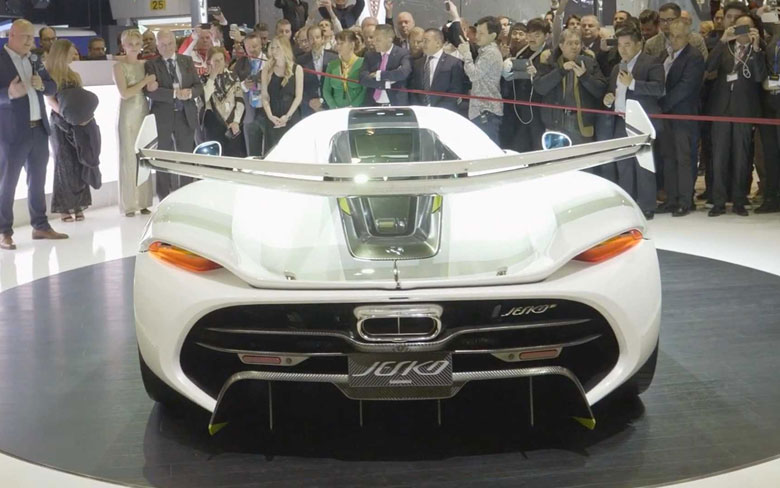 Many are saying that it resembles the Agera RS, but the officials did mention that the new car will have almost 40 more downforces than the previous record breaker vehicle Agera RS. Also, the power possessed by the vehicle is being rumored to be supportive of two different levels. 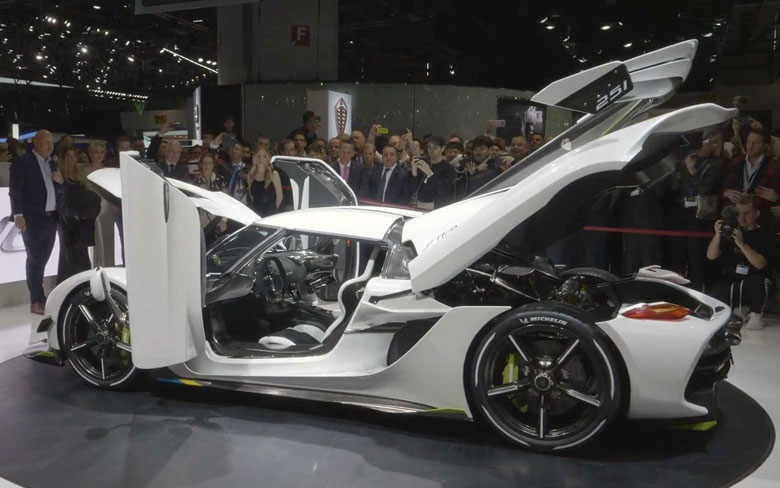 It is interesting here to mention that the car is already under production and the company is holding some secrets regarding the features and specs. We have to wait to see them happen. Till then we can enjoy the concept of car speed hitting 300 milestones.

How To Care For Your New Jeep Lift...