Auto Shanghai is approaching fast,and companies are gearing up with their products whether electric or not. In the same spirit, Volkswagen has launched the teaser of its electric crossover concept which is to be debut on the 16th April at Auto Shanghai.

But the interesting part here is that the I.D. Roomzz will have new seating arrangements which are something new. All the other concepts had almost the same seat configuration, but this time, the company has gone with a change. 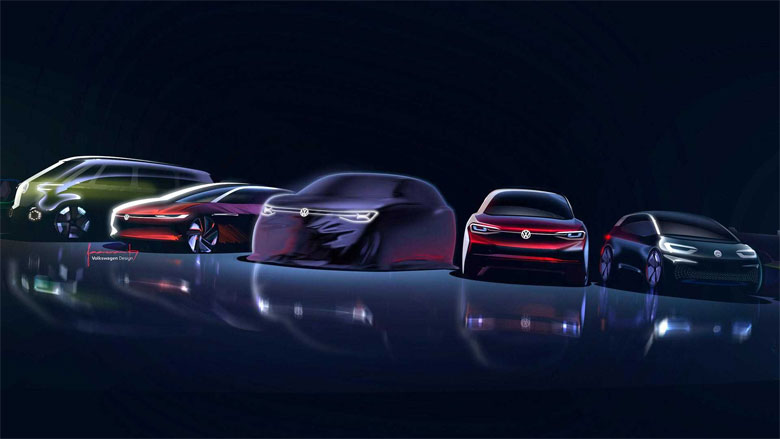 Also, there will be different interior lighting arrangements while the VW specially designed IQ Drive system has been installed which will allow the car to be driven even without a driver. Now that is something to look forward too.

But we must remember here that VW will be launching their first of electric vehicle that is I.D. Concept in the market of Europe around 2020. That vehicle will be a five-door drive while the other concept I.D. Buzz will hit the market around 2022.