To figure out whether if cheerleading is a sport or not, unvarying debates have been held to get a final answer. On the other hand, both of the arguments are supported by valid reasons and somehow make sense.

Cheerleaders are known to be the support of football or basketball games. They are always seen on the sidelines of every game stadium. But not every person can cheerlead.

Is Cheerleading A Sport?

When did Cheerleading Start?

Cheerleading began in the 1800s, but the participation rate of women increased in the 1960s. Pretty soon, there were cheerleaders in every sideline of men’s games. 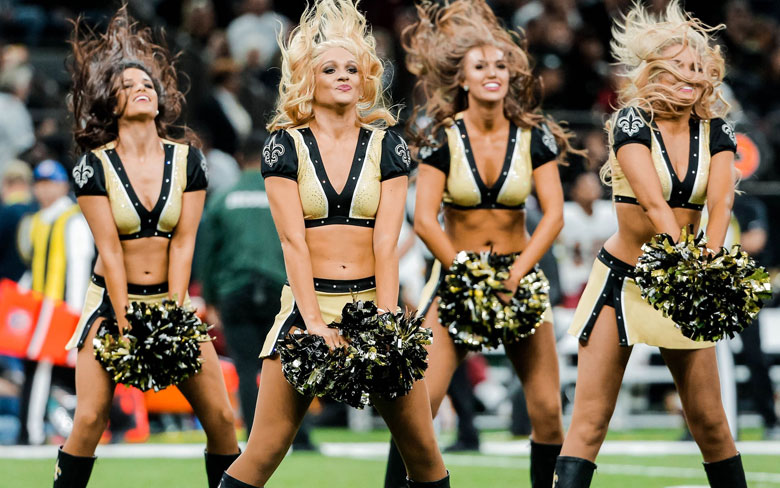 During the 1970s, the only purpose of cheerleading was to cheer, but as time passed, the participants began to explore new techniques to make the cheerleading interesting such as doing cartwheels and splits.

Is it a National Sport?

The U.S did claim that cheerleading is not a sport, but the competition for cheerleading has grown a lot since the decision of it not being a sport. Under many authoritarian laws, cheerleading has claimed to be a sport because of its increasing demands and eligibility required for the candidates.

It is hard for every cheerleader to argue with someone who tries to convince them that cheerleading is a sport. A lot of people live under the delusion that cheerleading is not an athlete-type act, but that is not the truth. Cheerleading requires a lot of athlete abilities and body structure, which is not easily found in any individual.

According to the Women’s Sports Foundation, a list of arguments was released which prove that cheerleading is a sport. Following are those arguments:

Reasons why Cheerleading is a Sport

Following are the basic cheerleading reasons which lead us straight to the answer that cheerleading is a sport. 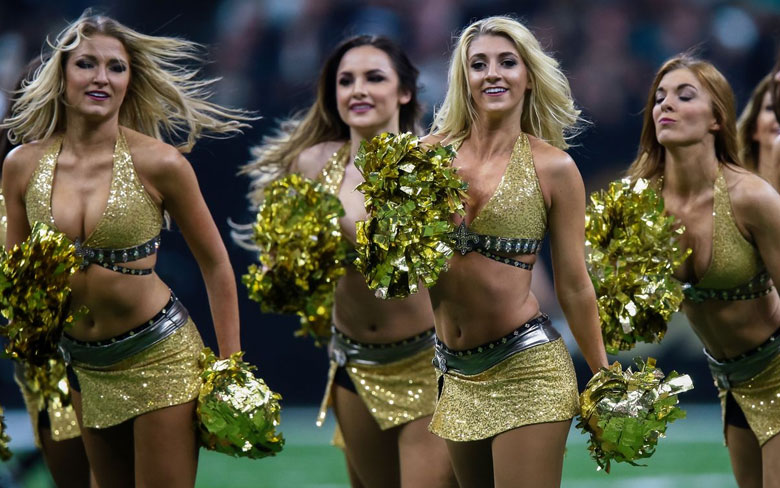 The number one requirement of Cheerleading is athletic.  The meaning of athletic activity is the demand for skill and action. A lot of people only tend to focus on the looks of the cheerleaders, but if we take a closer look, their body formation, muscle movement, and other such physical movements are accurate.

2) Comparison to other “Sports”

Moving onto another factor that makes cheerleading a sport, gymnastics is involved. Gymnastics involves both men and women who try to perform different tricks, poses, splits, flips, and other acrobatic techniques. Cheerleaders can flip and split with and without their teammates, which are an incredible talent.

3) The Meaning of Sport

The dictionary relates to sports as “an athletic activity which demands physical talents and skills to cope with a competitive nature.

When we bring cheerleading into this category, then all of these requirements are fulfilled. Cheerleading involves athlete activity, physical movements, skills, and competitive nature.

Cheerleading is also similar to dancing. But dancing doesn’t mean just dancing; it involves some Olympic gestures as well. Dancers do what cheerleaders do, but they don’t perform risky stunts as cheerleaders do such as jumping.

Cheerleaders and dancers perform their routines in front of crows and judges. If dancing counts as a sport, then shouldn’t cheerleading also be one?

This one is very simple. The only goal of a cheerleader is to express their competitiveness or just to encourage it. By just looking at a cheer competition, you will easily know how competitive all of the other girls get. They take cheerleading just as seriously as a football or basketball game.

According to the above discussion, many factors prove that cheerleading is a sport. Also, cheerleaders are so hardworking that they join sports groups like track, to keep them fit and in shape for the cheering processes.

Being able to lift, toss and being tossed and lifted is a major task. Those who get tossed put their lives on risk to entertain and support their teams. According to a reliable estimate, almost 16,000 cheerleaders become injured while performing their stunts. So, in conclusion, we can agree that cheerleading does count as a sport.

What is Gymnastics? – Origin, Facts, Dos and...